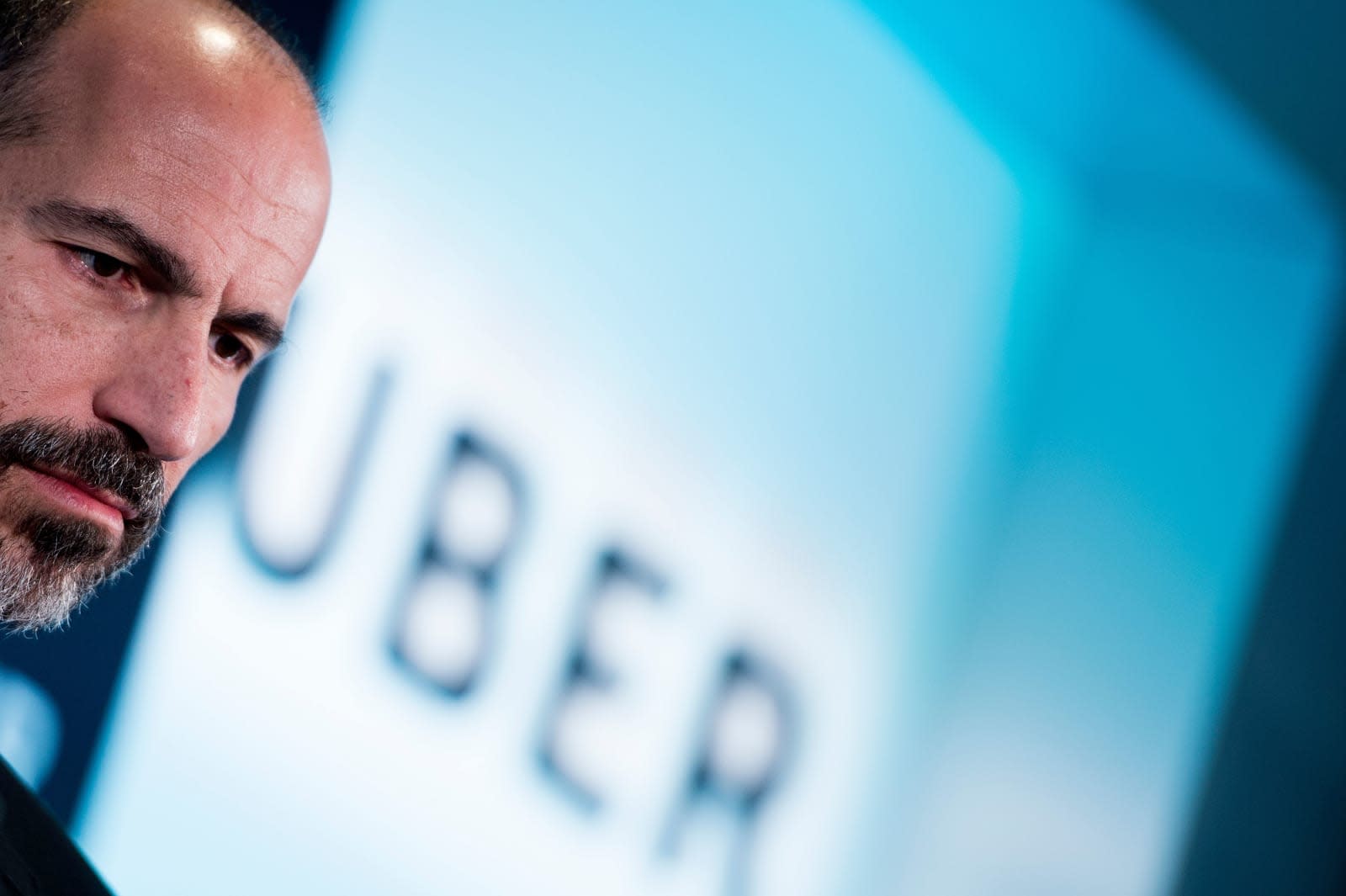 On Thursday we learned Lyft filed papers for an initial public offering set to take place in 2019, and Friday evening some "people familiar with its plans" said the same to the Wall Street Journal about ride-hailing rival Uber. According to the New York Times, Uber also filed its paperwork with the SEC on Thursday, setting the stage for both companies to compete over who can get their shares on the market first. Ever since replacing Travis Kalanick last year, getting the company through its IPO has been a major consideration for CEO Dara Khosrowshahi, and this news means it could happen sooner than previously-anticipated, moving it from mid- or late 2019 to the first quarter of the year.

These transportation apps have seen some of the biggest growth lately, but they're not the only tech companies preparing to go public, with others like Slack and Airbnb potentially in line.

The companies have similar incentives with employees and investors alike waiting to cash in, amid worries of a possible recession and the issue that both are reportedly unprofitable. Bankers have apparently estimated Uber's IPO value at $120 billion, well above the $72 billion estimate from its last round of funding so you can see why they would want to strike.

In this article: business, ipo, lyft, ridehailing, ridesharing, s-1, sec, transportation, uber
All products recommended by Engadget are selected by our editorial team, independent of our parent company. Some of our stories include affiliate links. If you buy something through one of these links, we may earn an affiliate commission.