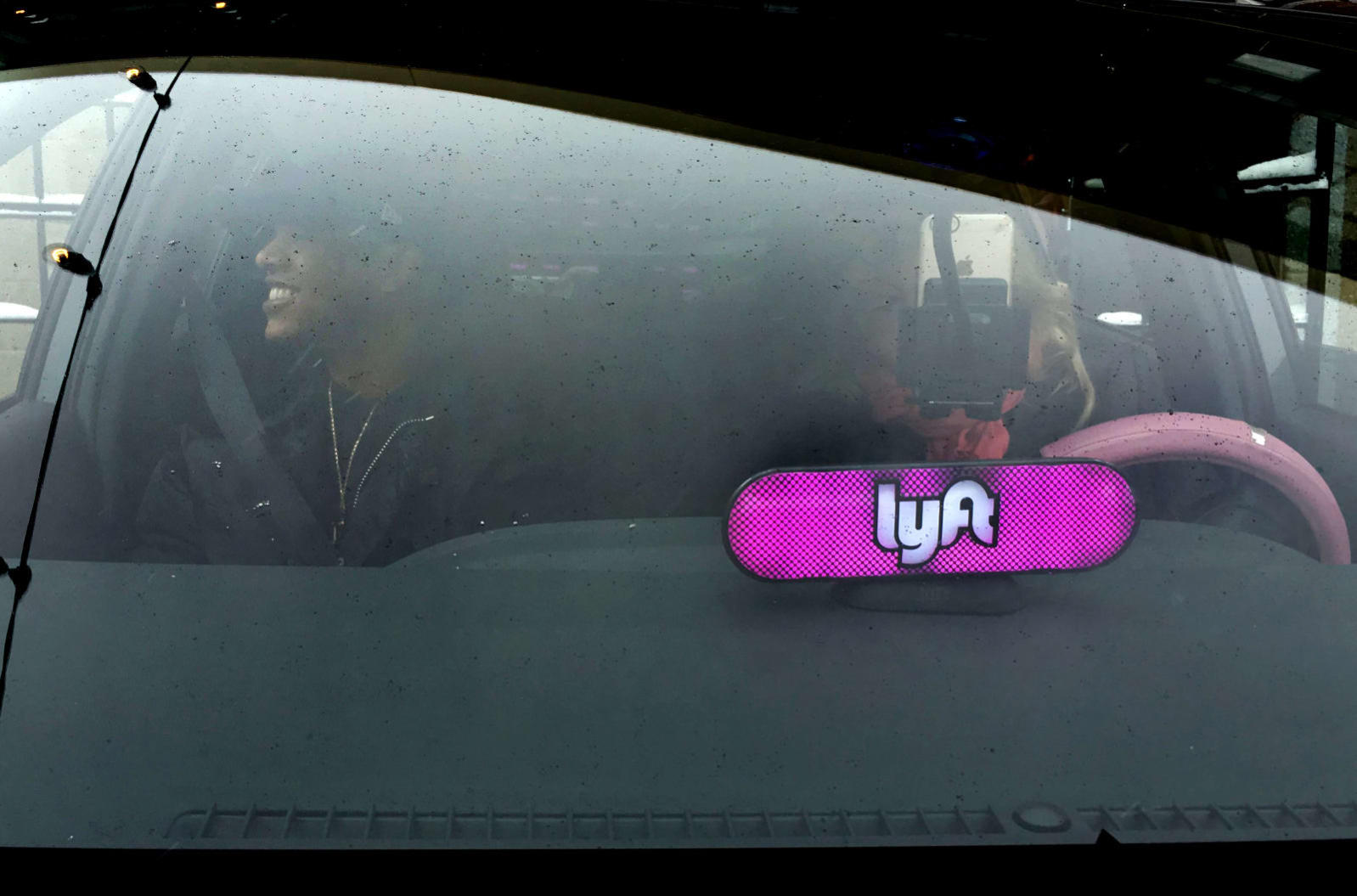 Lyft is smaller than Uber, but it might just one-up its rival on the stock market and provide some fiercer competition. Wall Street Journal sources have learned that Lyft has filed documents with the SEC for its expected initial public stock offering, and hopes to sell shares in March or April. While Uber has long talked about an IPO, it has been targeting a debut in the second half of 2019. There could be a few months where Lyft is your only major choice if you want to invest in an American ridesharing company.

There's a strong incentive to move quickly, too. The market has been tumultuous in recent months, and Lyft will want to launch its IPO while investors are in a spending mood. Another decline could make it significantly harder to raise cash, and might even prompt the company to delay or scrap its IPO until there are more favorable conditions.

The planned IPO might not seem too important if you have no investment plans, but it could be vital to Lyft delivering on its promises of more and more services. It hopes to dramatically expand its bike sharing and scooter offerings, and it still wants to add self-driving cars to its fleet. It only just started its first international service at the end of 2017, for that matter. Public stock could make sure you have these options in the future, and could make Lyft more of a viable alternative when Uber just won't cut it.

In this article: business, finance, gear, internet, ipo, lyft, ridesharing, sec, services, stock, transportation, uber
All products recommended by Engadget are selected by our editorial team, independent of our parent company. Some of our stories include affiliate links. If you buy something through one of these links, we may earn an affiliate commission.