The company is already the largest US bike sharing service.

Lyft has just completed its acquisition of the company behind Citi Bike, and it's not wasting any time ensuring it's a force to be reckoned with in the bike sharing world. The company has struck a deal with New York City to expand Citi Bike through a $100 million investment. The plan will "more than triple" Motivate's required 12,000 bikes (it's not currently meeting that goal) to 40,000 within the next five years, and more than double the coverage area to 35 square miles. This will include a mix of conventional and pedal-assist e-bikes, and should include 12 new valet stations.

The city is asking for some key obligations on top of this. It's 'enshrining' a reduced fare program for some low-income residents, and it's reserving the right to test dockless bike sharing outside of Citi Bike's expanded coverage area. Lyft will keep Citi Bike's exclusive rights, but it will also have to pay for operating expenses needed to "improve and expand" the system.

The move isn't going to please everyone. Would-be rivals have complained that the city is shutting out competition that could widen your choices. While you have access to competitors in the outer boroughs, you'll have to deal with those ubiquitous blue bicycles whenever you're in a downtown area.

Not that this will deter Lyft. The company was quick to crow that 80 percent of bike sharing rides in the US were from Motivate -- it now dominates the two-wheeled world, and it's about to get bigger with the Citi Bike expansion. And while Lyft is still most closely associated with car-based trips, that will change when it starts introducing branded bikes (newly teased below). Challengers like Uber could face an uphill battle vying for commuters' attention when Lyft has a large head start. 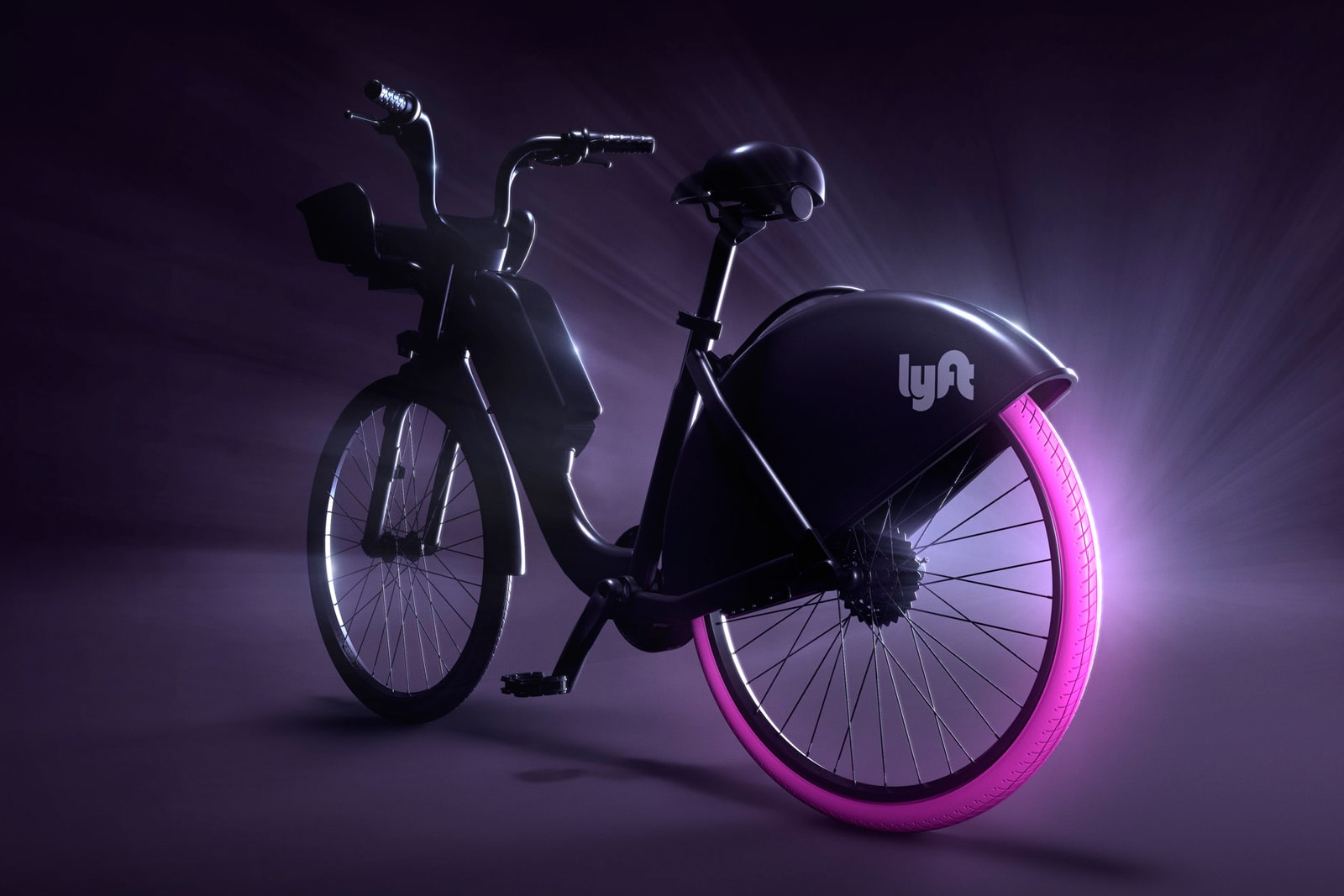 All products recommended by Engadget are selected by our editorial team, independent of our parent company. Some of our stories include affiliate links. If you buy something through one of these links, we may earn an affiliate commission. All prices are correct at the time of publishing.
Lyft will 'more than triple' Citi Bike's size in $100 million deal
acquisition
bicycle
bike
bikesharing
business
citibike
gear
internet
lyft
motivate
newyorkcity
services
transportation