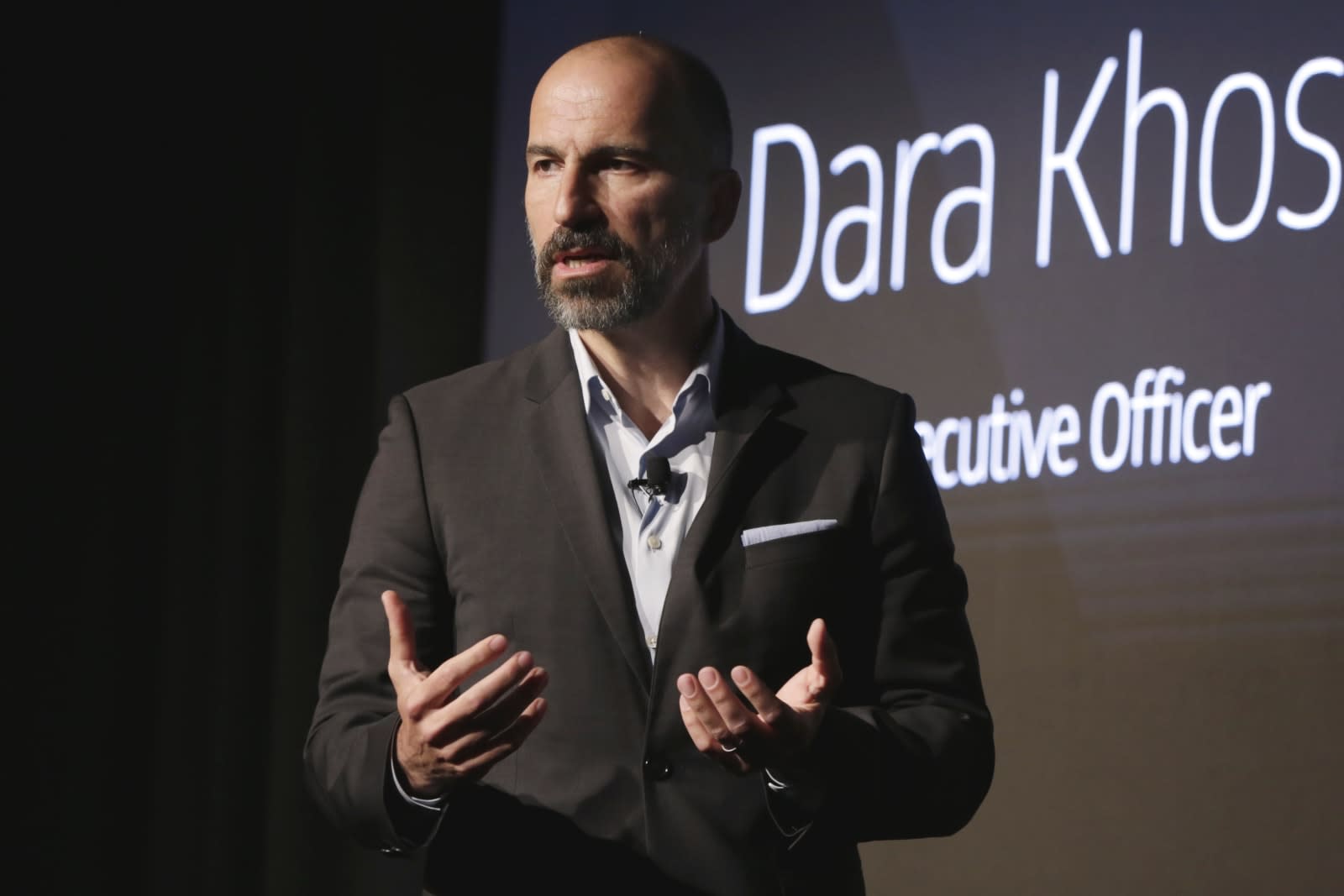 Uber, according to its self-reported financials, said it lost (on a GAAP basis) $1.07 billion as it continues to invest in new areas, such as bicycles, scooters and freight shipments. The company is still growing however, as revenue rose 38 percent from a year ago to $2.95 billion. Albeit, those gains are down 51 percent from the previous quarter, meaning that overall the speed of growth is slightly down. Uber earned $12.7 billion from gross bookings, or the money it makes after paying commissions to drivers and delivery people, which is up 34 percent from the previous year.

This comes ahead of the company's anticipated initial public offering (IPO) next year, to which some are valuing the company at $120 billion, nearly double more its last reported private valuation of $62 billion. If this turns out to be true -- and if the SEC allows Uber to gets its way -- then its drivers will be extremely happy if they can get company stock. And Uber is continuing to look at different ways to bring in consumers, like Uber Eats, a subscription plan called Ride Pass and food drone delivery.

Uber CEO Dara Khosrowshahi wants ride-hailing to account for less than 50 percent of its business. And if its self-driving cars reach true autonomy, that will eliminate the need for drivers altogether.

In this article: bicycle, business, earnings, gear, InitialPublicOffering, ipo, loss, ridehailing, scooter, transportation, uber
All products recommended by Engadget are selected by our editorial team, independent of our parent company. Some of our stories include affiliate links. If you buy something through one of these links, we may earn an affiliate commission.