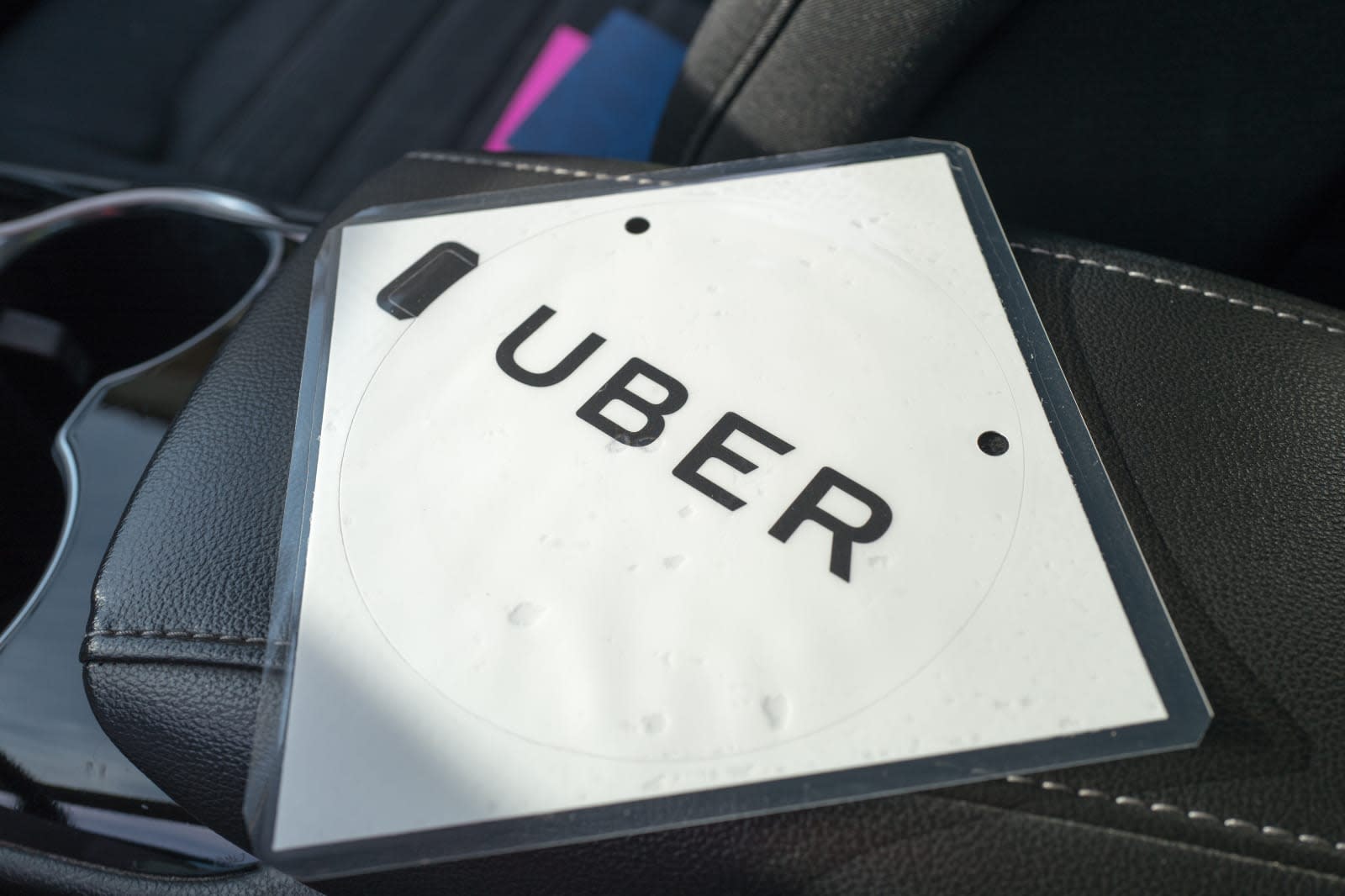 This week, Uber sent a letter to the Securities and Exchanges Commission requesting that the organization change its rules and allow it to grant company stock to its drivers. The letter was obtained by Axios. While Uber has been interested in this subject for some time, previous SEC heads have been hostile to the idea. However, the new chairman Jay Clayton has requested comments on the issue, indicating he is open to changes.

Right now, SEC rules prohibit Uber from giving its drivers, who are contractors, stock in the company because they aren't employees. It's clear why the company would be interested in such a move. Uber has been widely criticized in the past for low driver pay. This would be a way to increase compensation, and thus possibly driver loyalty, without actually putting down cold hard cash.

Additionally, this move would align drivers' motivations with Uber's; it's a way to get contract employees invested in the company and its future without providing health insurance, vacation/sick time and other traditional employee benefits. Uber may be planning on going public sometime in 2019, so it will be interesting to see what the SEC decides on this matter.

In this article: gear, ridehailing, sec, stock, transportation, uber
All products recommended by Engadget are selected by our editorial team, independent of our parent company. Some of our stories include affiliate links. If you buy something through one of these links, we may earn an affiliate commission.