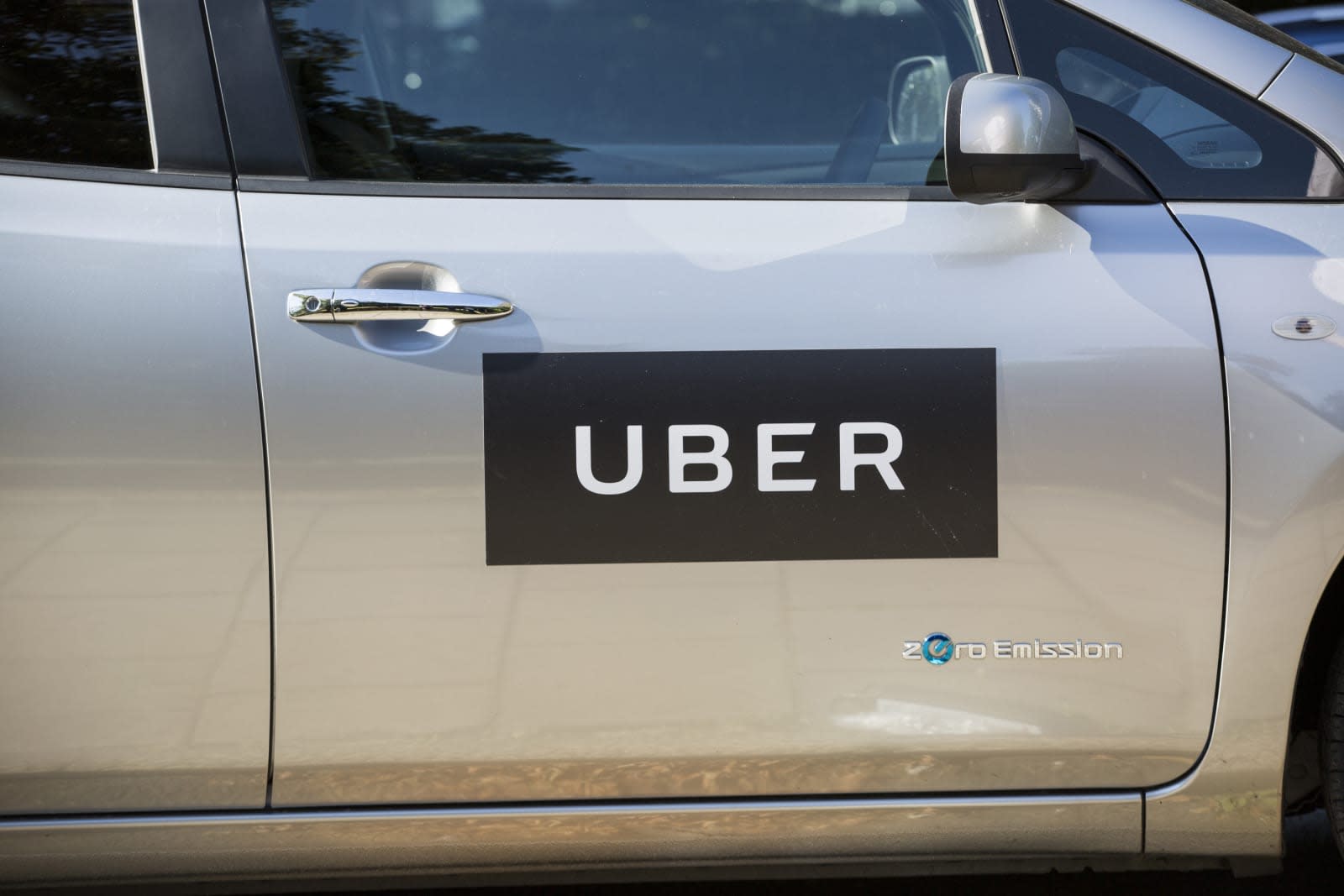 Uber's ongoing driver lawsuit issue could be winding down. The ride-hailing company has agreed to pay $20 million to settle a legal battle instigated by drivers nearly six years ago, according to court filings. Drivers for the company argued that they are Uber employees, not independent contractors as Uber states, and are therefore entitled to expenses and wage protections. Uber's proposed settlement sees drivers receive a payout for expenses, but will not change their status as independent contractors.

The settlement amount is considerably lower than the $100 million offer Uber proposed in 2016, but which US District Judge Edward Chen ruled to be inadequate. However, the original lawsuit involved some 385,000 drivers across California and Massachusetts. Following Chen's rejection of the deal, Uber won an appeals court ruling that forced many drivers into arbitration, and in a bid to settle these dispute more quickly, the company offered some a settlement of 11 cents for each mile they had driven, which could add up to a payout of several thousand for individual drivers. Uber's most recent settlement proposal now covers just 13,600 drivers between the two states, so they'll get more money than they would have under the $100 million settlement offer.

According to Shannon Liss-Riorden, an attorney for the drivers, the settlement is "substantial" and should work out at around 37 cents per mile for the drivers involved. This is a marked improvement on the total $12 some drivers would have made under the previous settlement offer, but as Reuters notes, still not as much as the reimbursements seen in earlier claims. According to documents shared with Reuters, one driver was reimbursed 64 cents per mile in early 2018.

Nontheless, the settlement helps resolve another challenge in a long list of lawsuits, disputes and investigations Uber is trying to tidy up before going public later this year. The company confidentially filed for an initial public offering in December and could be valued at as much as $120 billion. In a bid to appease its drivers, Uber will allegedly give them the opportunity to buy shares at its IPO. However, the settlement still needs to be approved by Chen, so Uber might not be out of the woods yet.

In this article: business, California, class action, drivers, employment, gig economy, lawsuit, Massachusetts, ruling, services, settlement, tomorrow, Uber
All products recommended by Engadget are selected by our editorial team, independent of our parent company. Some of our stories include affiliate links. If you buy something through one of these links, we may earn an affiliate commission.