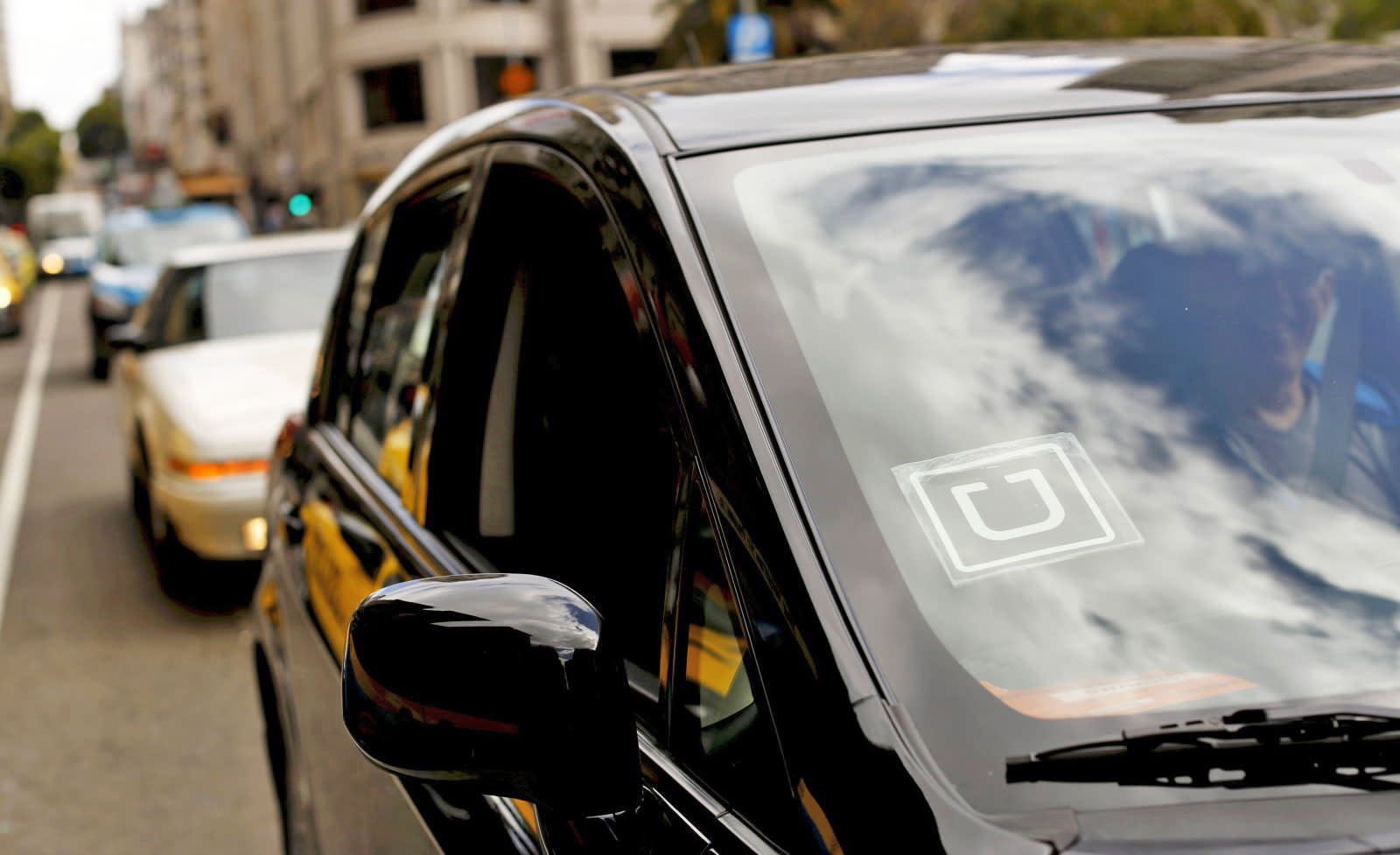 A US district court judge in San Francisco has rejected Uber's attempt to settle a class action lawsuit between the company and roughly 385,000 drivers in California and Massachusetts. Uber announced in April that it would settle with the drivers for $100 million, but the drivers would have to keep their status as independent contracts, rather than becoming official Uber employees. However, US District Judge Edward Chen ruled Thursday that the settlement was not fair for the drivers.

At the heart of the lawsuit, the drivers allege they were entitled to expenses like gas, vehicle maintenance and insurance to cover them between passengers. As Reuters reports, some of the drivers filed objections with the court after the offer from Travis Kalanick and company, claiming the settlement was far less than the estimated $850 million in damages. The settlement would have paid out $84 million to drivers immediately, but another $16 million at some unspecified date in the future after Uber goes public.

According to MarketWatch, most drivers would get less than $24 out of Uber's offer, which is less than the cost of filling up a Prius in San Francisco. And Judge Chen took their side, saying it was a "substantial discount" on their claims. Uber, for their part, expressed their displeasure in a statement: "The settlement, mutually agreed by both sides, was fair and reasonable. We're disappointed in this decision and are taking a look at our options." Although it's a ways off, those options might one day include doing away with drivers entirely.

In this article: culture, transportation
All products recommended by Engadget are selected by our editorial team, independent of our parent company. Some of our stories include affiliate links. If you buy something through one of these links, we may earn an affiliate commission.