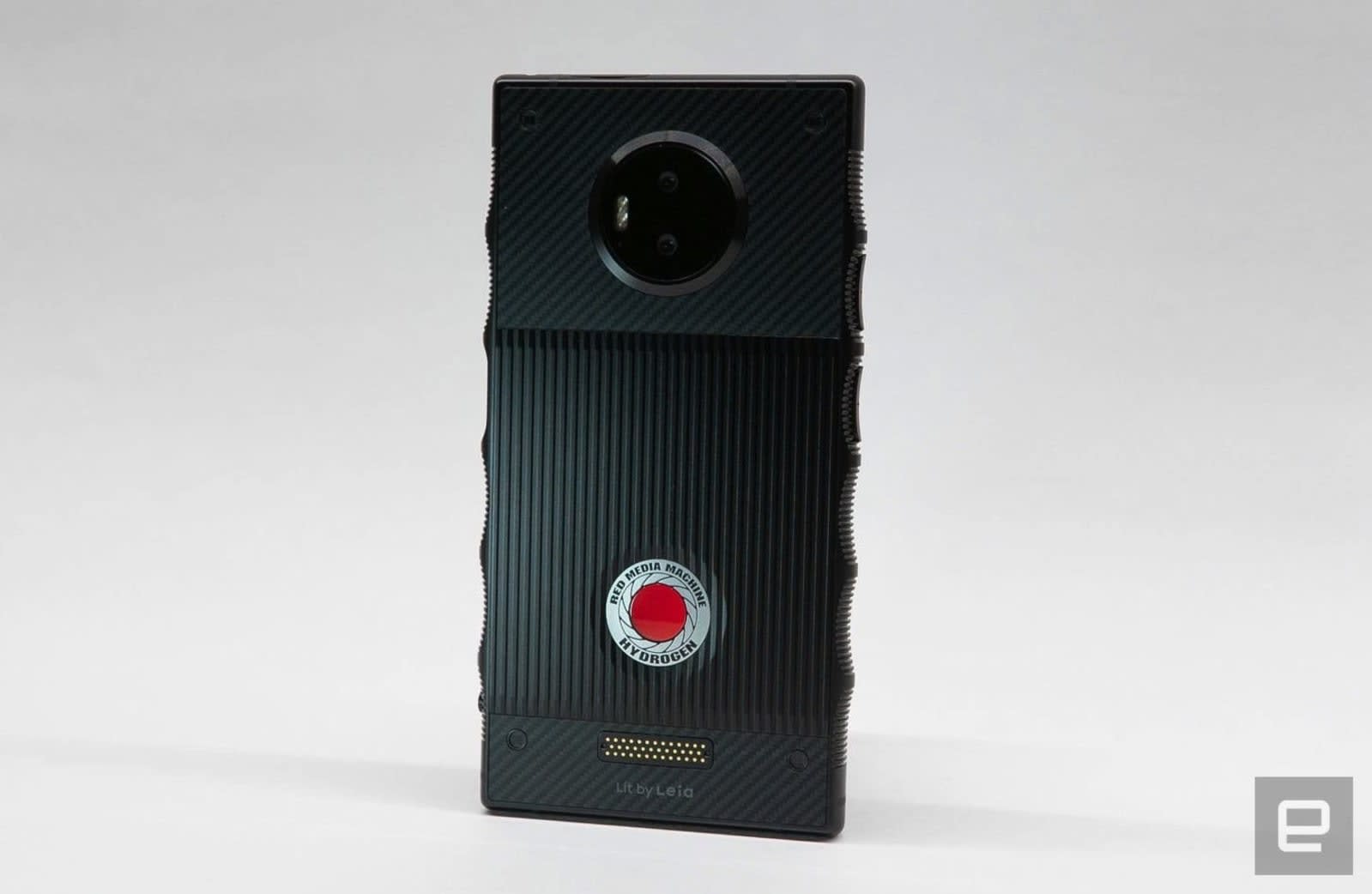 RED's much-hyped, camera-centric smartphone, the Hydrogen One, received some pretty damning reviews when it launched last year: the screen was poor quality, its headline photo features were disappointing and its camera software was rough around the edges. But according to RED founder Jim Jannard, it wasn't their fault. In a post on H4Vuser.net, Jannard blamed the company's unnamed Chinese ODM (original design manufacturer) for the Hydrogen One's shonky performance.

Jannard said the ODM "significantly under-performed" and that it was "impossible" to rectify the problems with the phone. However, the company is now working on the Hydrogen Two with a new ODM that is, according to Jannard, "clearly more capable of building and supporting the product we (and our customers) demand." RED is also working on its much-anticipated camera module, which will work on both phones.

There's no word yet on when Hydrogen Two or the camera module will roll out, but Jannard did say that Hydrogen One owners will get "significant preferential treatment" for both products, including an unspecified discount. Whether existing customers can be tempted back again, though, remains to be seen.

Via: Verge
Source: H4VUser.net
In this article: business, camera, cameras, design, gadgetry, gadgets, gear, Hydrogen One, Hydrogen Two, Jim Jannard, mobile, module, RED, smartphone
All products recommended by Engadget are selected by our editorial team, independent of our parent company. Some of our stories include affiliate links. If you buy something through one of these links, we may earn an affiliate commission.