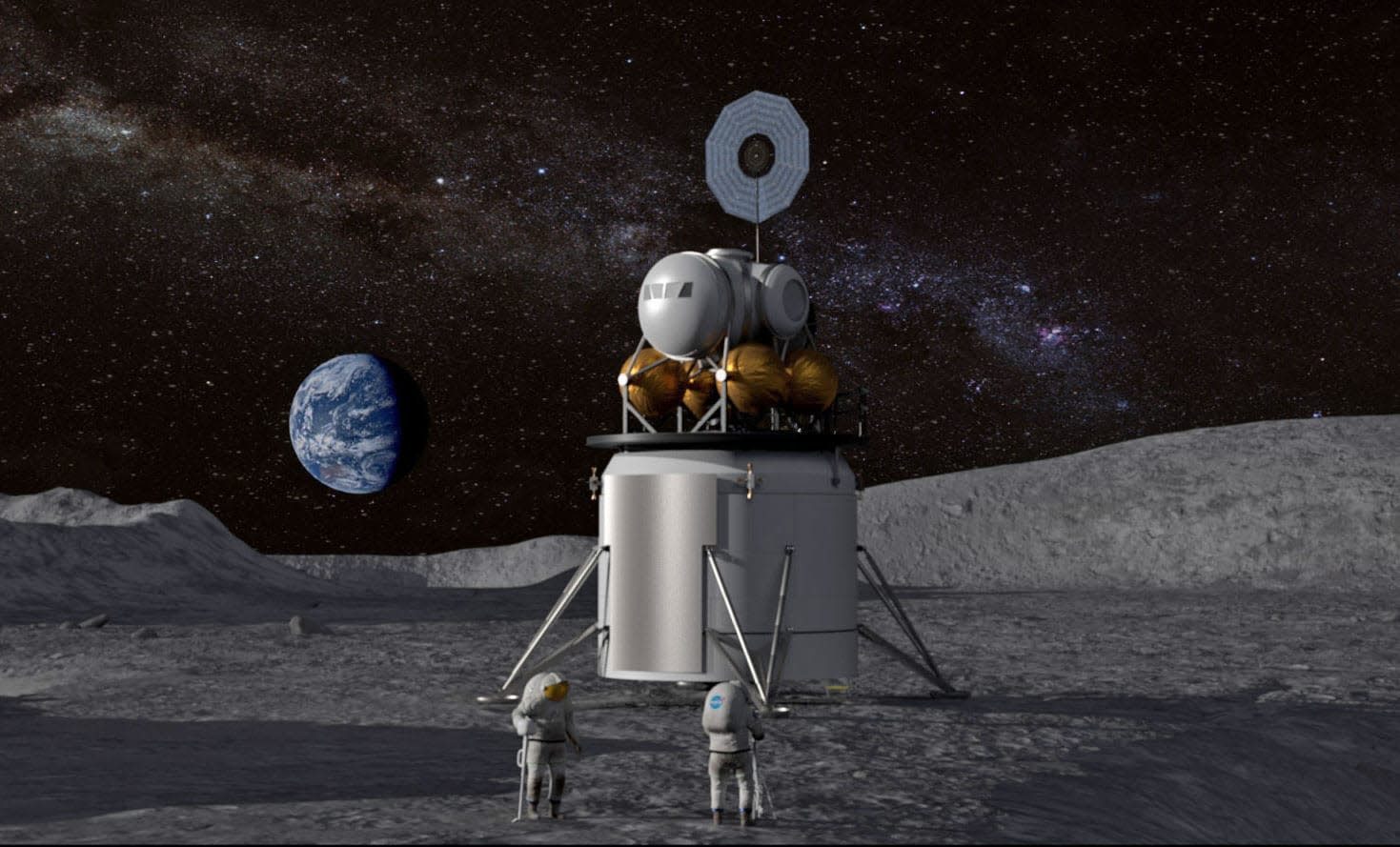 NASA is helping 13 companies develop technologies that could benefit its future missions. Jim Reuter, the associate administrator of NASA's Space Technology Mission Directorate, explained that the agency has identified the key areas it needs for future missions, including its planned crewed flights to the moon and Mars. "[T]hese public-private partnerships will accelerate their development so we can implement them faster," he added. Those key areas are as follows: Advanced Communications, Navigation and Avionics; Advanced Materials; Entry, Descent and Landing; In-Space Manufacturing and Assembly; Power; Propulsion; and Other Exploration Technologies.

One of NASA's chosen companies is SpaceX, which will work on advancing its technology to land large rockets vertically on the moon with the agency's Kennedy Space Center in Florida. Elon Musk's company is also teaming up with NASA's Glenn Research Center in Cleveland and Marshall Space Flight Center in Alabama to refine its technology needed to transfer propellant in orbit, which is necessary for the development of its Starship vehicle.

Blue Origin, on the other hand, will be collaborating with NASA's Johnson Space Center on a navigation and guidance system that will enable precise landing at various locations on the moon. It will also work with Glenn and Johnson on a fuel cell system for its Blue Moon lunar lander, which could provide the vehicle with power for two weeks. Finally, NASA will help Blue Origin develop high-temperature materials for liquid rocket engine nozzles that could be used on lunar landers.

The other projects NASA will help develop include a compact hydrogen generator for heat shields (by Anasphere from Montana) that could enable the agency to deliver larger payloads to Mars. It's also helping Lockheed Martin create autonomous in-space plant growth systems, so future spacefarers can grow and harvest food in deep space.

In addition to revealing the new partnerships, NASA has also announced a call for more projects under its Commercial Lunar Payload Services program. For this round, it's specifically looking for technologies that will allow lunar landers to carry heavier payloads to the surface of the moon. We need to carry a lot of instruments and supplies to Earth's faithful companion, after all, if we're to fully explore it.

In this article: blue origin, nasa, space, spacex, TL19MOON, tomorrow
All products recommended by Engadget are selected by our editorial team, independent of our parent company. Some of our stories include affiliate links. If you buy something through one of these links, we may earn an affiliate commission.