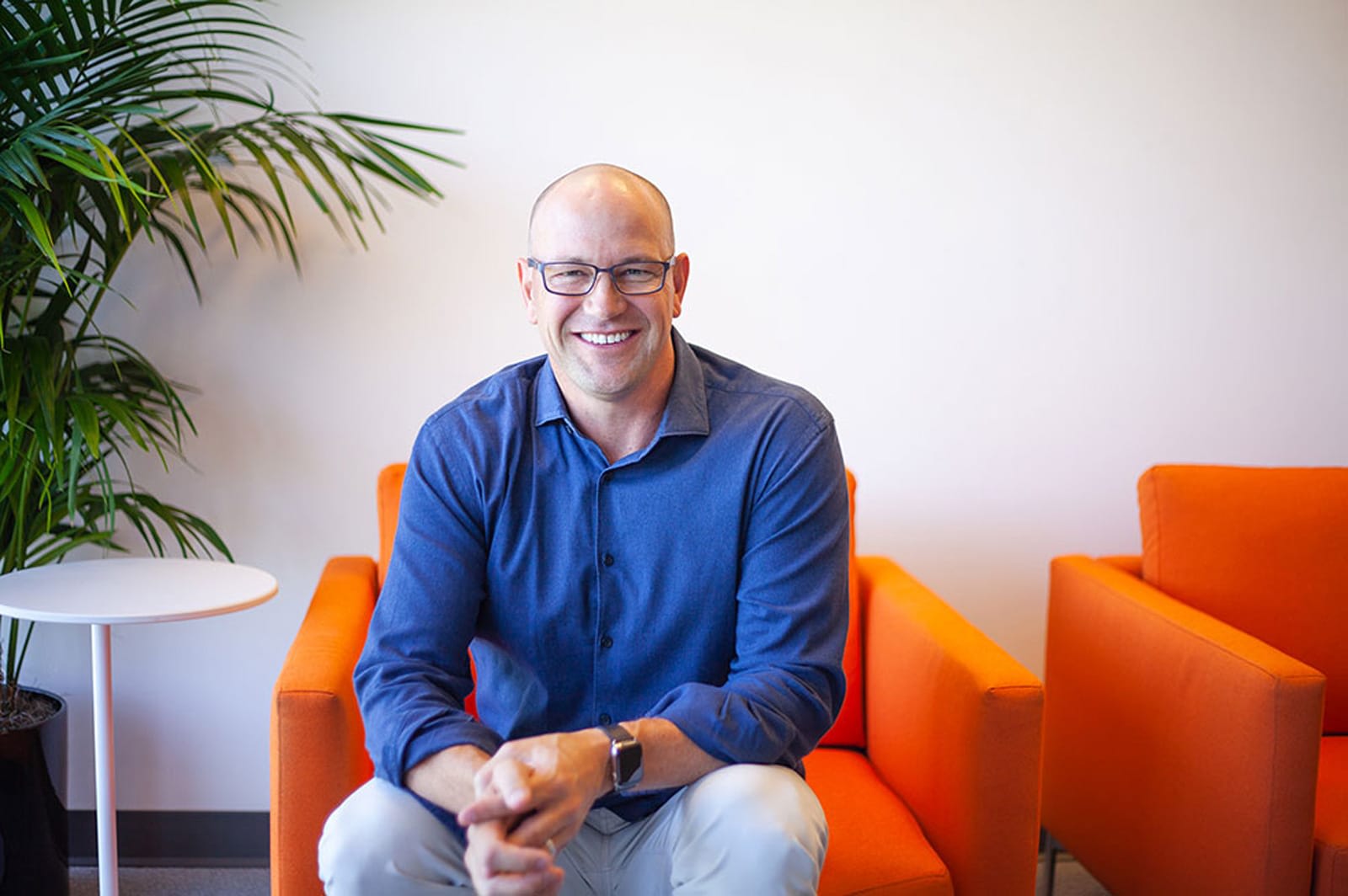 Apple is going back to its roots, although not necessarily in the way you'd expect. The tech giant is changing the name of FileMaker back to Claris, the company Apple spun out in 1987 to handle apps like FileMaker as well as MacPaint and MacWrite. It's not about to resume making basic productivity apps, though. Rather, as CEO Brad Freitag explained to TechCrunch, it's about expanding beyond the FileMaker product itself. It's launching Claris Connect, a tool to integrate cloud services and automate workflows between them, and it clearly doesn't want to be pigeonholed by its name.

This is also about expanding the prominence of the company itself. Where FileMaker has usually been content to sit in Apple's shadow, Claris wants to triple the number of developers and aggressively promote its name. Freitag also raised the possibility of Claris-branded solutions for the Internet of Things and, eventually, augmented reality.

That may be more realistic than you think. FileMaker has been profitable for the past 20 years, for a start. While it has the advantage of a giant parent company, it doesn't need to lean on that company quite so much for support. The FileMaker app also has majority share outside of the US. It might already be in a prime position to grow, even if it's unlikely to eclipse its owner any time soon.

Via: TechCrunch
Source: Claris
In this article: apple, business, claris, claris connect, cloud, filemaker, gear, internet, personal computing, personalcomputing
All products recommended by Engadget are selected by our editorial team, independent of our parent company. Some of our stories include affiliate links. If you buy something through one of these links, we may earn an affiliate commission.