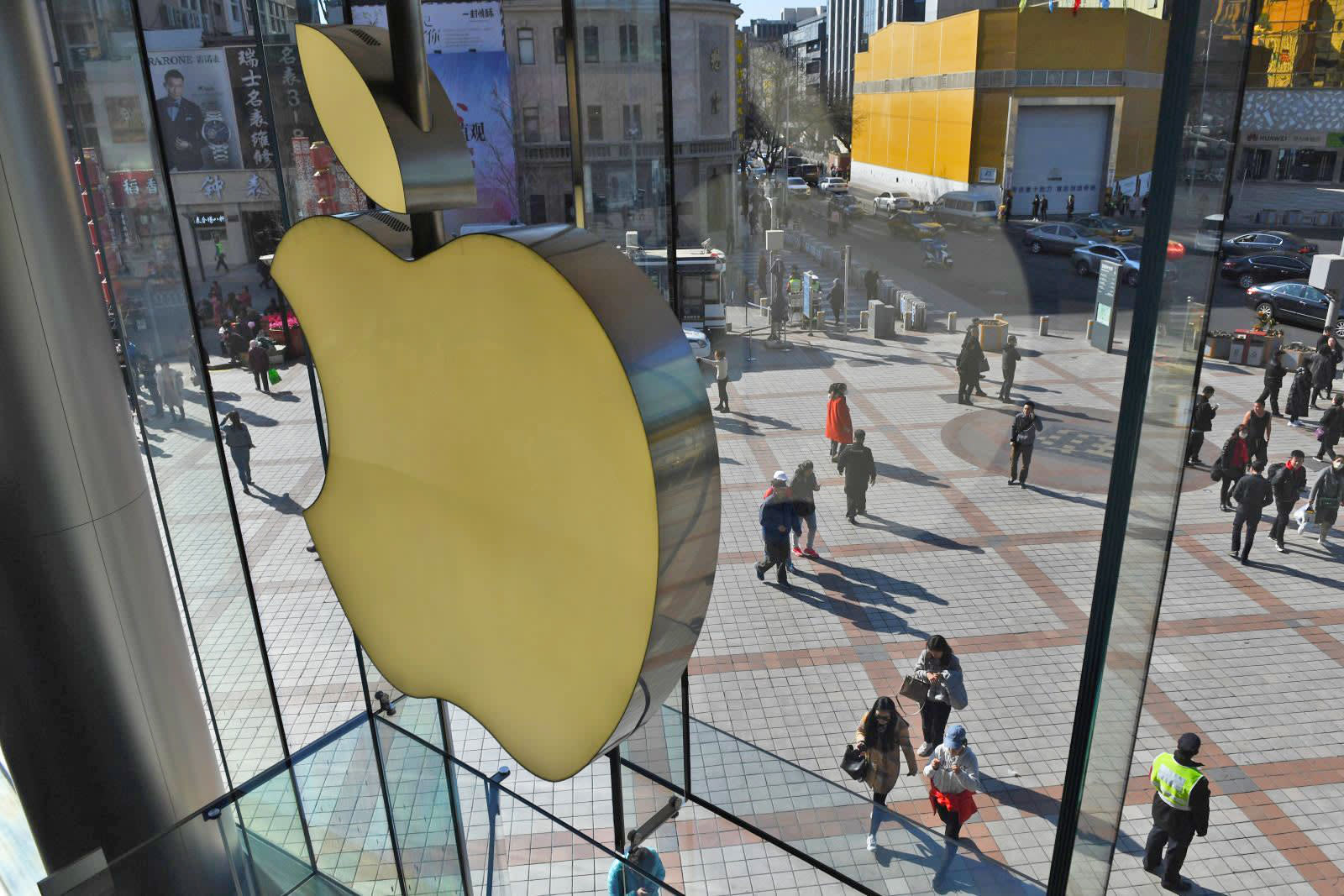 More than a year after rumors circulated that Apple would produce an AR headset by 2020, the company seems to be on track to meet that goal. Full production could start as soon as the fourth quarter of 2019, well-sourced Apple analyst Ming-Chi Kuo said this week. But as we get closer, it looks like Apple is scrapping plans for a standalone device and will rely, instead, on the iPhone.

The AR glasses, Apple's first, will act as a display, and the computing, rendering, internet connection and location services will come from the user's iPhone, Kuo said, as reported by 9to5Mac. In a lot of ways, this would be similar to the approach Apple took with the first few Apple Watch models, which needed an iPhone for almost all functionality. This could make the headset significantly lighter than standalone units, but it would likely strain iPhone batteries. It also goes against what we heard in 2018, when rumors suggested Apple was planning an all-in-one device with an 8K display for each eye.

The timeline still feels fairly loose, but given that it matches what we heard in 2017 and again in 2018, there's a good chance we'll see Apple's AR activity kick up in the next several months. It also suggests that Avi Bar-Zeev (the co-creator of Microsoft's HoloLens) departing Apple did not set the company back. Of course, given that this is all unconfirmed, it's entirely possible Apple's AR plans could change significantly before a final product is ready.

In this article: apple, ar, augmented reality, gadgetry, gadgets, gear, headset, iPhone, Ming-Chi Kuo, production, rumor, wearables
All products recommended by Engadget are selected by our editorial team, independent of our parent company. Some of our stories include affiliate links. If you buy something through one of these links, we may earn an affiliate commission.