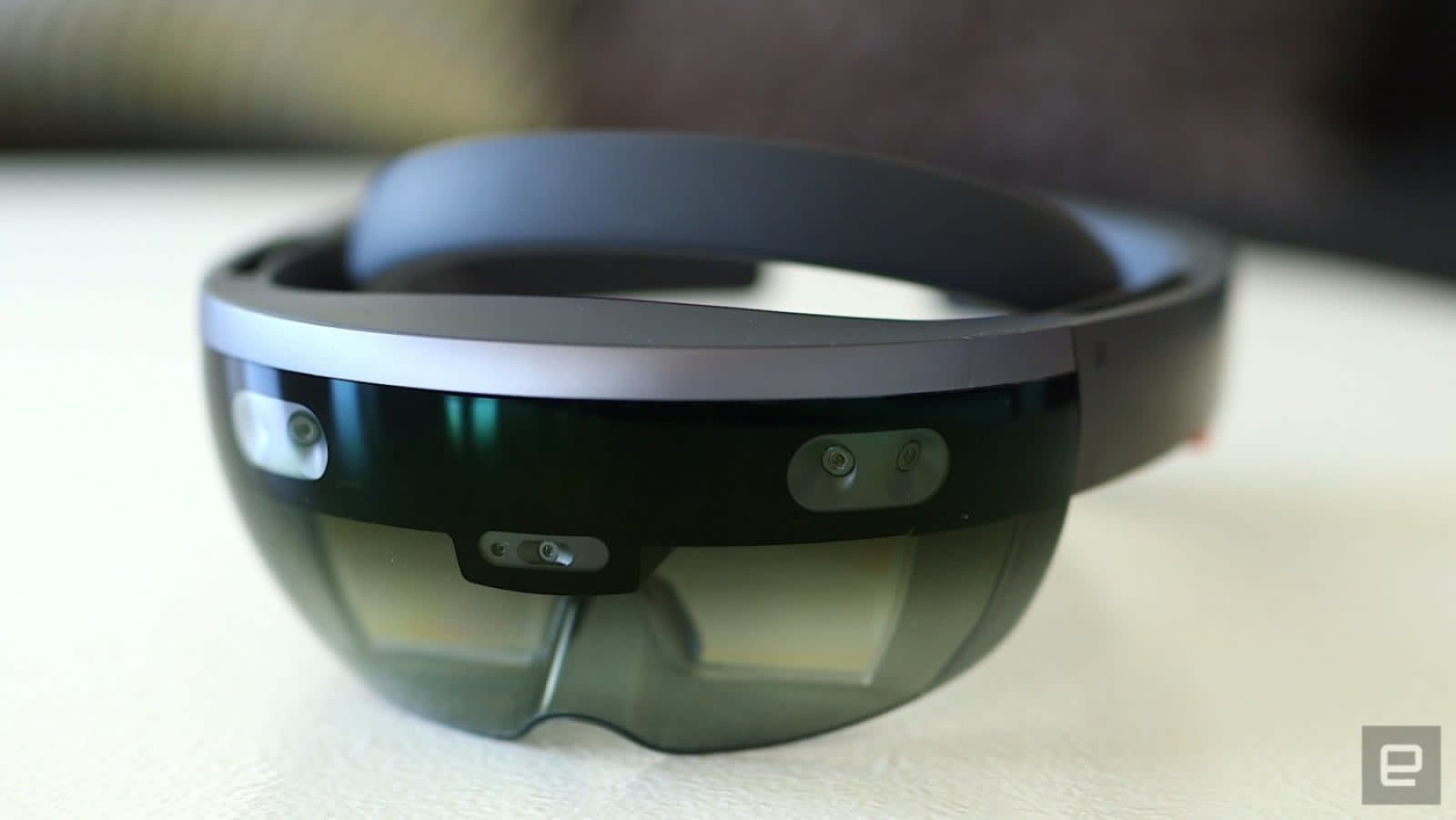 Avi Bar-Zeev, perhaps best known as a co-creator of Microsoft's HoloLens, has departed Apple in what may prove a setback for Apple's augmented reality ambitions. Before he left his role last month, Bar-Zeev had reportedly been working on the company's long-rumored, high-resolution AR/VR headset, which could arrive as early as next year.

He seems to have left Apple on good terms and told Variety he plans to work as an AR consultant while working on his own projects. Before joining the company in 2016, Bar-Zeev worked on Amazon's Prime Air drone delivery program. He also helped develop the tech behind Google Maps.

It's not entirely clear what his departure means for Apple. According to his LinkedIn profile, he led a prototyping team that was working on "a new effort." As part of that team, he "developed user stories and technical requirements for the long-term roadmap, while working across design and engineering to ensure success."

In this article: apple, ar, augmentedreality, avibarzeev, gadgetry, gadgets, gear, headset, hololens, primeair, virtualreality, vr
All products recommended by Engadget are selected by our editorial team, independent of our parent company. Some of our stories include affiliate links. If you buy something through one of these links, we may earn an affiliate commission.