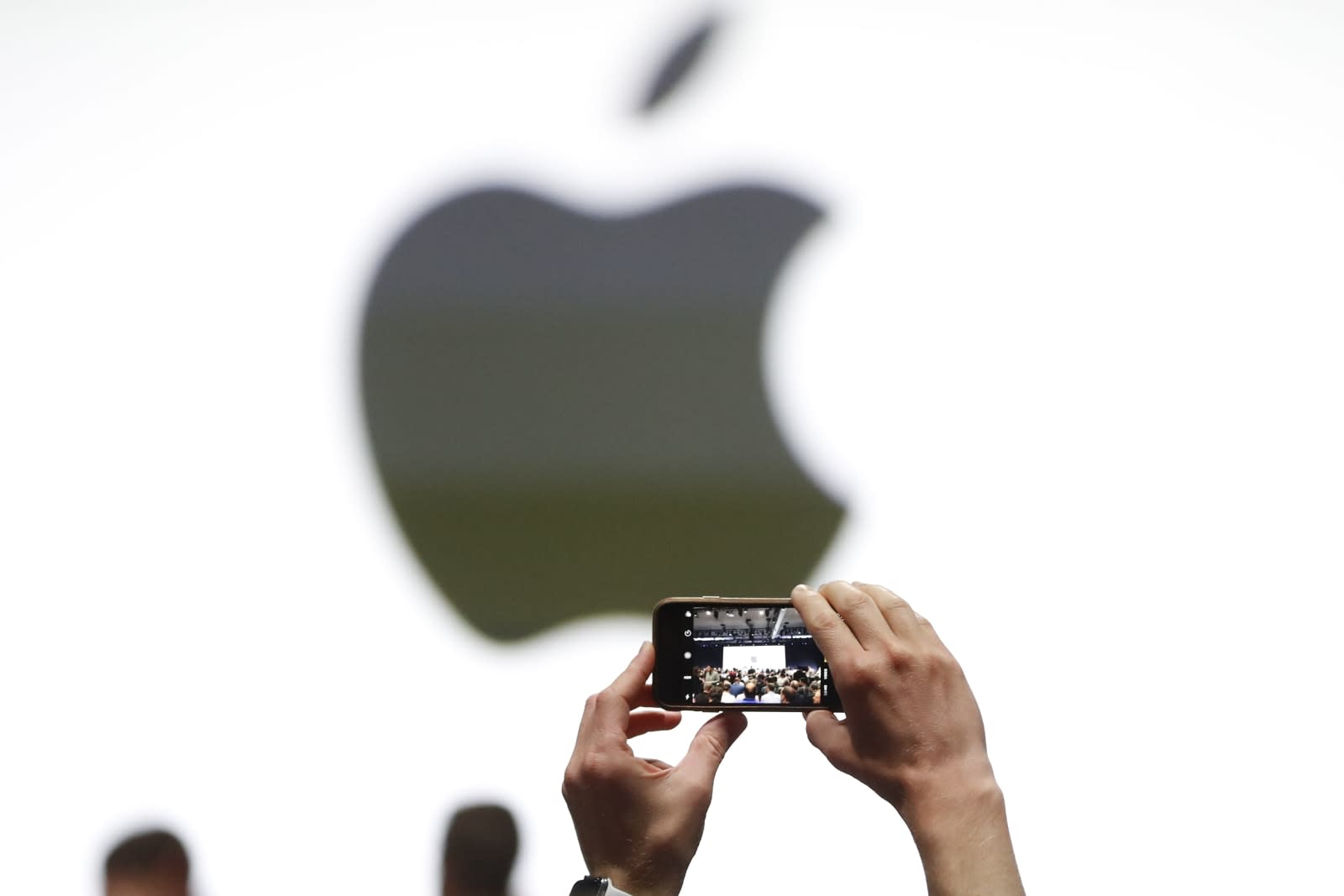 Those rumors of Apple making an augmented reality headset just got a little more concrete. A CNET source claimed that the stand-alone device (codenamed T288) would also support virtual reality, and would have an 8K display for each eye. For reference, even the HTC Vive Pro is limited to 'just' 1,440 x 1,600 per eye. If this is accurate, Apple could effectively eliminate the screen door effect you often get with current VR, where the proximity of the display lets you see the gaps between pixels. The improved realism might also help fend off motion sickness for some wearers.

The headset's companion box will reportedly use custom processors in "similar" to those rumored to launch in Macs around the same 2020 time frame. While we'd take that with a grain of salt, it makes sense. A stand-alone AR/VR headset needs enough graphical prowess to handle two high-resolution displays without flinching, but it would be impractical to use PC-style hardware (such as a dedicated video card) -- especially if Apple has any hopes of making this portable. Intel's existing low-power CPUs don't come close to meeting the needs of two 8K screens.

Apple would use WiGig to transmit data between the headset and box, similar to HTC's wireless adapter. Not surprisingly, the aim is to eliminate the cords that get in the way of many current AR and VR experiences.

There's no certainty that the features will remain as they are with the 2020 launch, assuming Apple doesn't cancel it. The company has declined to comment on rumors so far. It's no secret that Apple is very interested in augmented reality, though, and it has spent recent years acquiring companies involved in everything from mixed reality headsets to smart glasses. Apple clearly wants to get into AR and VR hardware, and its best shot at competing against HTC, Oculus and other rivals is to build a device that puts current offerings to shame.

In this article: 8k, apple, ar, augmentedreality, gear, headset, ros, t288, virtualreality, vr, wearable, wearables, wigig
All products recommended by Engadget are selected by our editorial team, independent of our parent company. Some of our stories include affiliate links. If you buy something through one of these links, we may earn an affiliate commission.