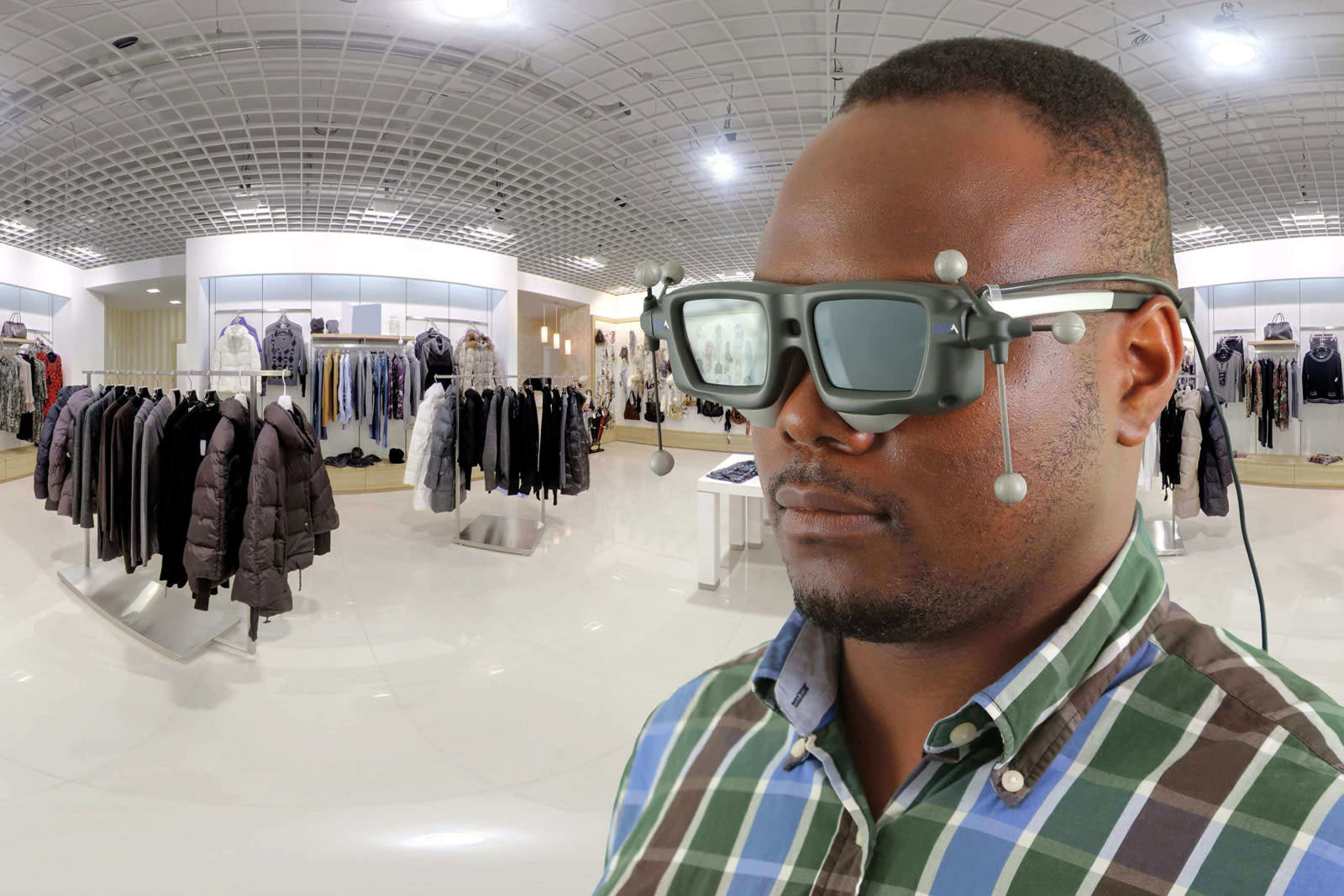 Apple wasn't shy about its augmented reality plans at WWDC this year, and it's backing up those goals with yet another acquisition. MacRumors has learned that Apple recently bought SensoMotoric Instruments, a German company that makes eye-tracking glasses and platforms for both augmented and virtual reality. It's not discussing the terms of the deal or long-term plans (it only offered a stock confirmation to Axios), but the nature of SensoMotoric's tech could hint at what Apple wants.

The glasses in question can follow your gaze in real time for all kinds of practical applications, such as improving athletic performance (by training athletes to focus on the right areas) or figuring out which store displays catch a shopper's attention. In VR, you can use the eye tracking to either control the interface or minimize motion sickness.

Apple is reportedly testing augmented reality glasses, so it wouldn't be far-fetched to see the company use SensoMotoric's work in its own hardware. Don't be sure that this will result in a tangible product, though. It's easy to see Apple improving augmented reality on iOS devices by using the front camera to see what you're staring at. Just don't count on VR uses -- while Apple is embracing VR support, it's more interested in AR as of late. Whatever happens, the deal holds a lot of potential.

In this article: acquisition, apple, arkit, augmentedreality, EyeTracking, gear, glasses, ipad, iphone, mobile, SensoMotoricInstruments, wearables
All products recommended by Engadget are selected by our editorial team, independent of our parent company. Some of our stories include affiliate links. If you buy something through one of these links, we may earn an affiliate commission.