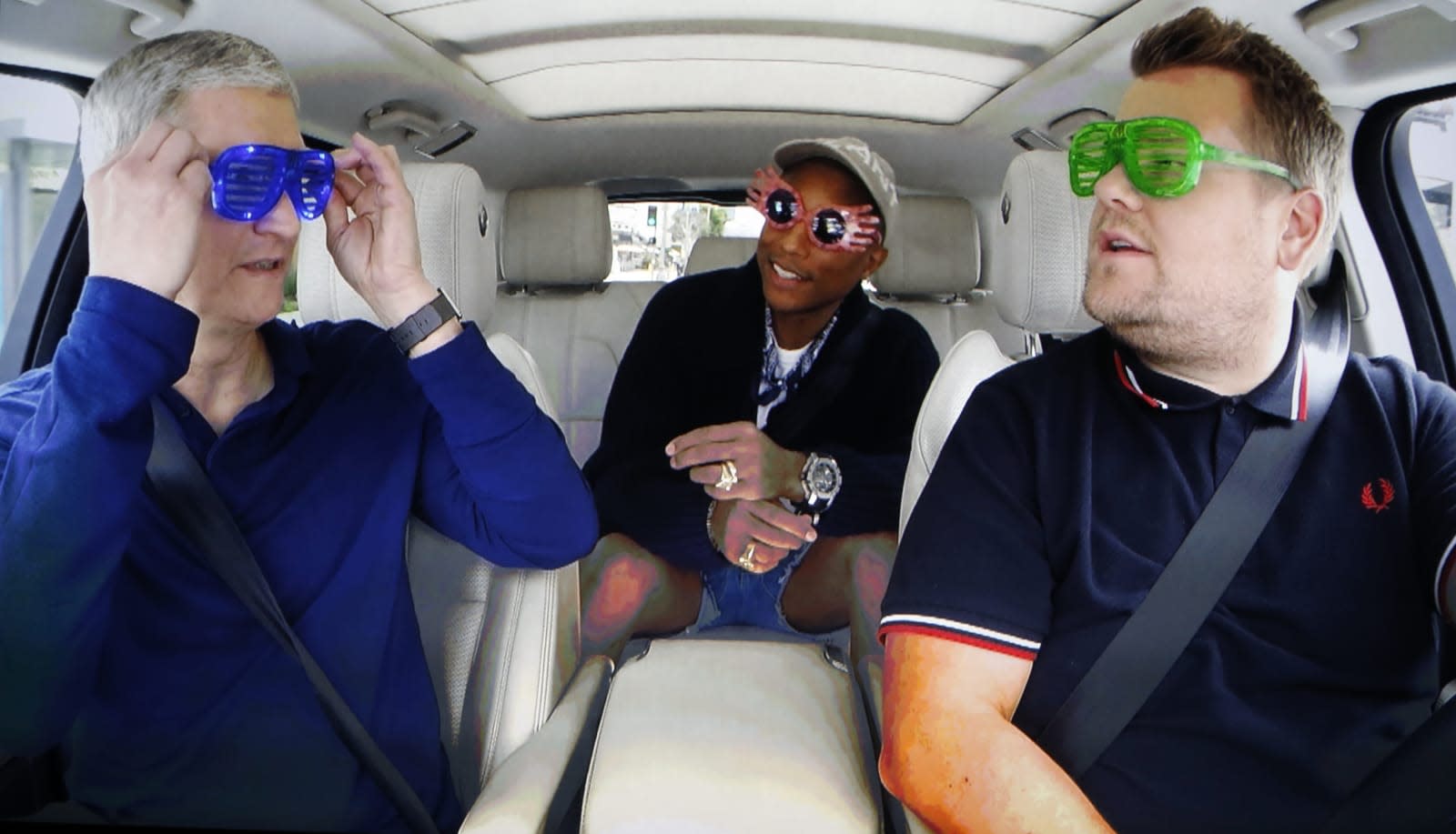 According to Apple insiders, Cupertino's next foray into the quickly expanding wearables market will be digital, augmented reality glasses. As Bloomberg reports, Apple has discussed a potential competitor to Snapchat's Spectacles and Google's Project Aura with its hardware suppliers and even ordered "small quantities of near-eye displays" for testing purposes.

If the Apple shades do become a reality, Bloomberg's sources say they will connect wirelessly to an iPhone and will display information, images and other data directly in the user's field of view. At the earliest, a product like this could be announced sometime in 2018 at the earliest, but Apple is notoriously secretive with its product development, which could change course at any moment. What we do know, however, is that Tim Cook has been infatuated with augmented reality, and even more so after Pokémon Go became a widespread hit. "We are high on AR for the long run," Cook said in an earnings call back in July. "We think there are great things for customers and a great commercial opportunity."

Overall, Tim Cook has been bullish on augmented reality. Earlier this year Apple hired up a high-profile AR expert from Microsoft's HoloLens team and purchased the pioneering AR and computer vision company Metaio back in 2015. Although Google Glass flopped hard and Snapchat's offering is more like a wearable camera than an AR device, there's a sense that Apple might actually be able to pull off a can't-live-without-it face computer. On the other hand, we're still waiting for those AirPods to arrive.

In this article: apple, appleglasses, ar, AugmentedReality, gadgetry, gadgets, gear, timcook, wearables
All products recommended by Engadget are selected by our editorial team, independent of our parent company. Some of our stories include affiliate links. If you buy something through one of these links, we may earn an affiliate commission.