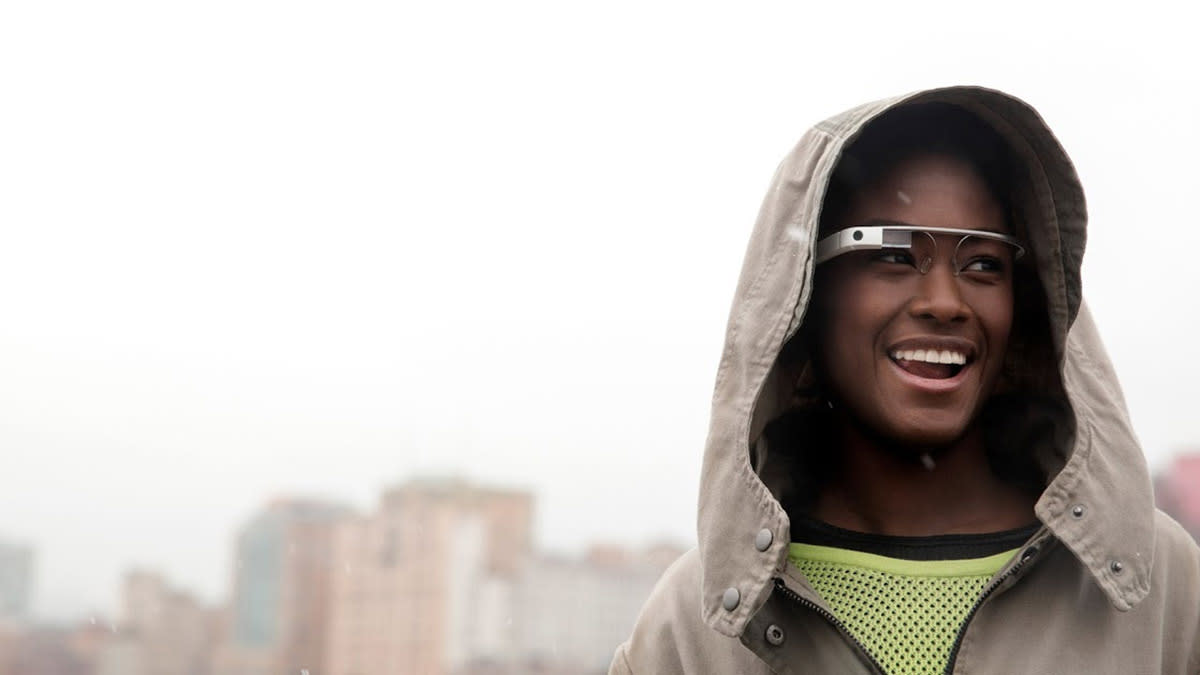 Looks like Google Glass really isn't dead like the company promised. Mountain View has been hiring engineers and software developers out of Amazon's Lab126 for the initiative now dubbed "Project Aura," according to Business Insider. The company has reportedly signed up at least three people from the e-retailers' secret hardware facility, which recently went through an overhaul -- Amazon laid off a bunch of folks and shelved a number of ambitious projects -- due to the Fire phone's failure to sell. Business Insider says Project Aura will work on other wearables, as well, and will remain under Google's supervision instead of being established as a separate entity under the Alphabet umbrella.

It's still run by Project Glass' original head honcho Ivy Ross, but she'll now report to Nest CEO Tony Fadell, who volunteered to rescue the initiative and work on the second iteration. Project Aura, however, will remain independent from the thermostat company. Since Google hasn't even officially announced this new wearables initiative yet, we're not 100 percent sure what else the team will be working on. BI dug through some of the new hires' LinkedIn profiles, though, and found that one of them worked on the Fire TV stick, another on the Fire TV box and Amazon Echo, while the last one was the director of software development

In this article: amazon, google, googleglass, lab126, projectaura
All products recommended by Engadget are selected by our editorial team, independent of our parent company. Some of our stories include affiliate links. If you buy something through one of these links, we may earn an affiliate commission.