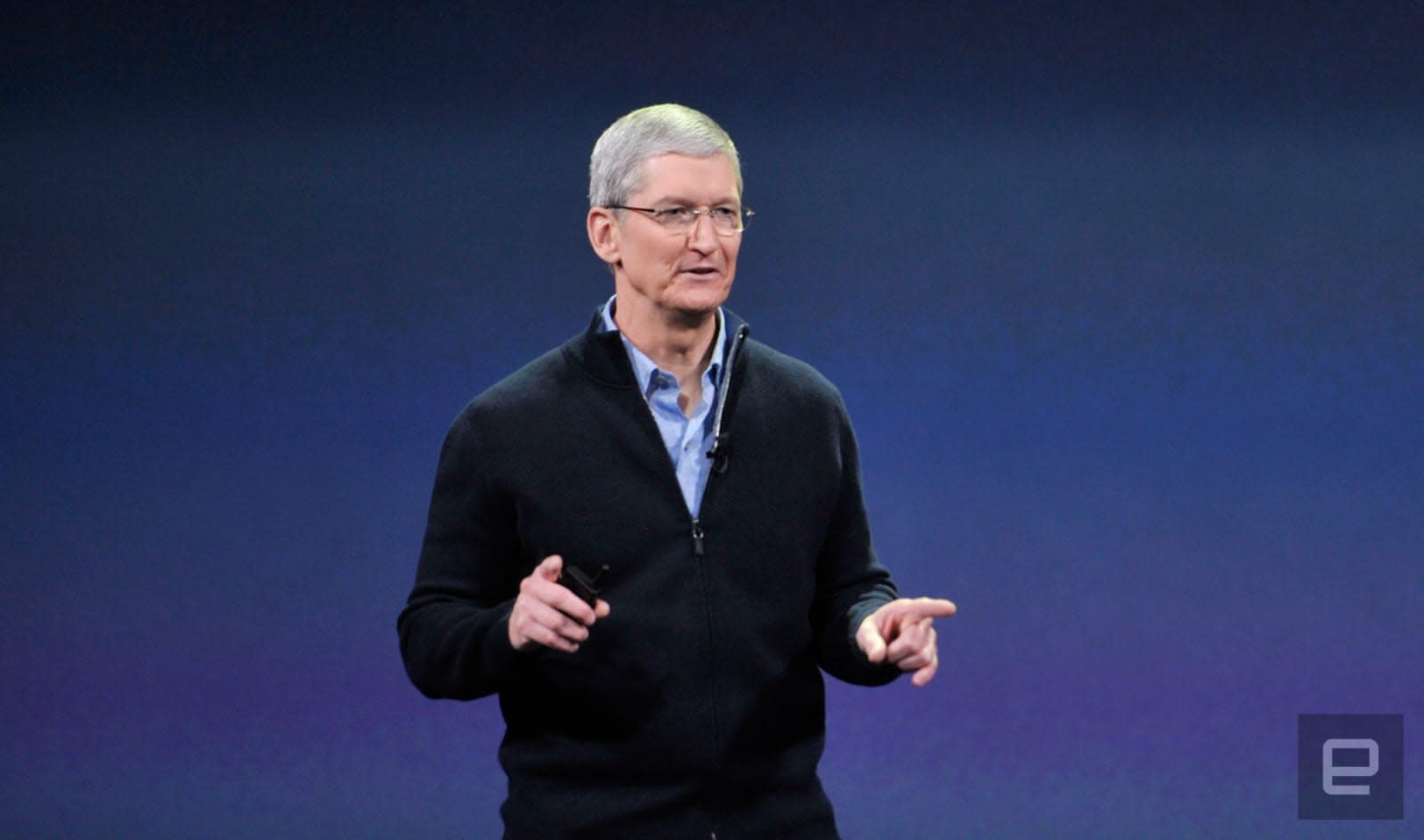 When Tim Cook is not busy showing off the newest iPhone to celebrities, he is doing interviews on morning shows and speculating on emerging technologies. During an interview with Good Morning America this morning, the Apple CEO told ABC News' Robin Roberts that he believed augmented reality to have a more promising future than virtual reality.

In response to Roberts' question on where Apple sees virtual reality, which she said is "all the rage" right now, Cook said, "There's virtual reality, and there's augmented reality. Both of these are incredibly interesting."

But to Cook, AR is the "larger of the two, probably by far." He explained that augmented reality allows people to be more present and share experiences with each other, which would eventually make the tech more commercially viable. VR, on the other hand, is more closed off, Cook said. Even though it immerses people in really cool experiences, "less people will be interested in that," he said, so it will likely inspire less commercial interest over time.

While this is far from a new AR product announcement from Apple, it does shed some light on why we might not have seen any moves in virtual reality from the iPhone maker. The company hired a virtual and augmented reality expert in January and bought an augmented reality company last year, but has not said anything on an AR/VR device.

Still, Cook's apparent interest in augmented reality could mean a difference in focus. Apple's biggest rivals, Samsung, Google and Facebook (which owns headset maker Oculus), have all developed virtual reality products, but few have made headway into AR. If the Cupertino company can produce something better than Google's Glass, it could beat the competition to that punch.

In this article: apple, AugmentedReality, culture, gadgetry, gadgets, internet, personal computing, personalcomputing, TimCook, TL16AR, VirtualReality, wearables
All products recommended by Engadget are selected by our editorial team, independent of our parent company. Some of our stories include affiliate links. If you buy something through one of these links, we may earn an affiliate commission.