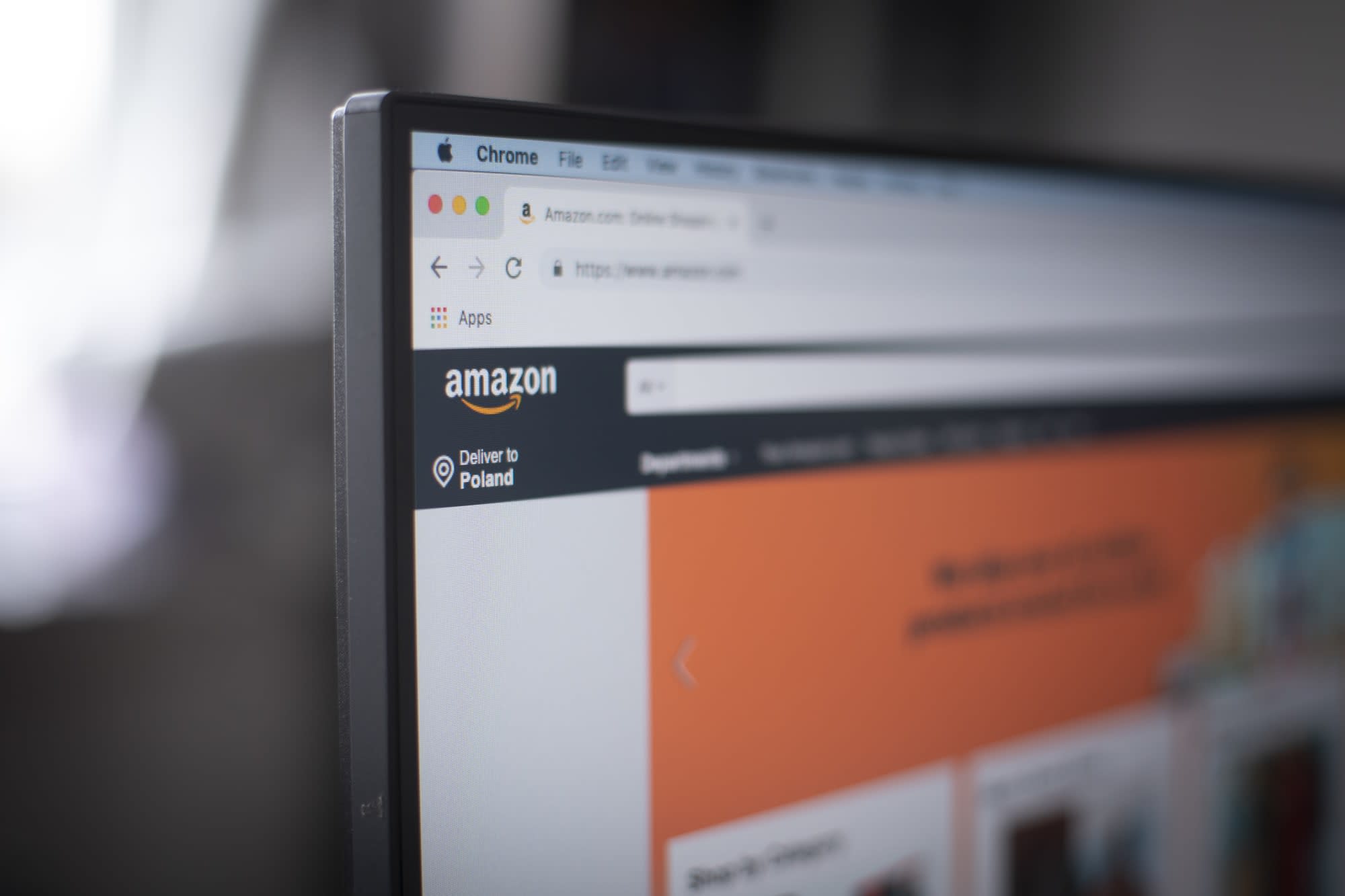 Amazon has never revealed how products receive its iconic black "Amazon's Choice" label, which gets them top billing on the ecommerce platform. US senators Bob Menendez (D-NJ) and Richard Blumenthal (D-CT) sent a letter today to Amazon CEO Jeff Bezos demanding more details on the elite categorization. The pair raised concerns that the label may be inadvertently tricking consumers into buying inferior products through fraudulent reviews.

"We are concerned the badge is assigned in an arbitrary manner, or worse, based on fraudulent product reviews. While, we recognize that Amazon has taken actions in the past to combat fraudulent reviews -- the problem persists -- and Amazon may be exacerbating the problem by actively promoting products with fraudulent reviews," wrote the senators. A list of questions sought specific details on how items get selected for the program, including whether an algorithm is informing Amazon's decision-making and if products are reviewed by humans to ensure they're of high quality.

A recent Buzzfeed investigation revealed how many inferior Amazon Choice products thrived on hundreds of fake or misleading reviews. These items included an AmazonBasics Security Safe which could be easily opened with a tool and a flask that turned alcohol black. A fake review of a thermometer recommended it for babies -- despite the fact that the product's details explicitly state it is not intended for newborns.

Amazon first debuted its Amazon Choice program back in 2015 as a way to select the default products for customers who order through the Echo speakers. The label's description on the website reads, "Amazon's Choice recommends highly rated, well-priced products available to ship immediately." But rather than simply select the highest-rated bath towel or jade roller for the Choice label, Amazon appears to take other, undisclosed metrics into consideration.

Amazon must respond to the lawmakers' queries by September 16th. The senators will then decide whether the situation warrants further any action, such as legislation. "Senator Menendez would like to see what are the responses to their questions and then see if there's anything the federal government needs to do if they fail to correct their behavior," wrote Menendez's communication director Francisco Pelayo in an email to Engadget.

Source: Buzzfeed, US Senate
In this article: amazon, amazon choice, business, entertainment, fake reviews, internet, politics, senator blumenthal, senator menendez, services, us senate
All products recommended by Engadget are selected by our editorial team, independent of our parent company. Some of our stories include affiliate links. If you buy something through one of these links, we may earn an affiliate commission.