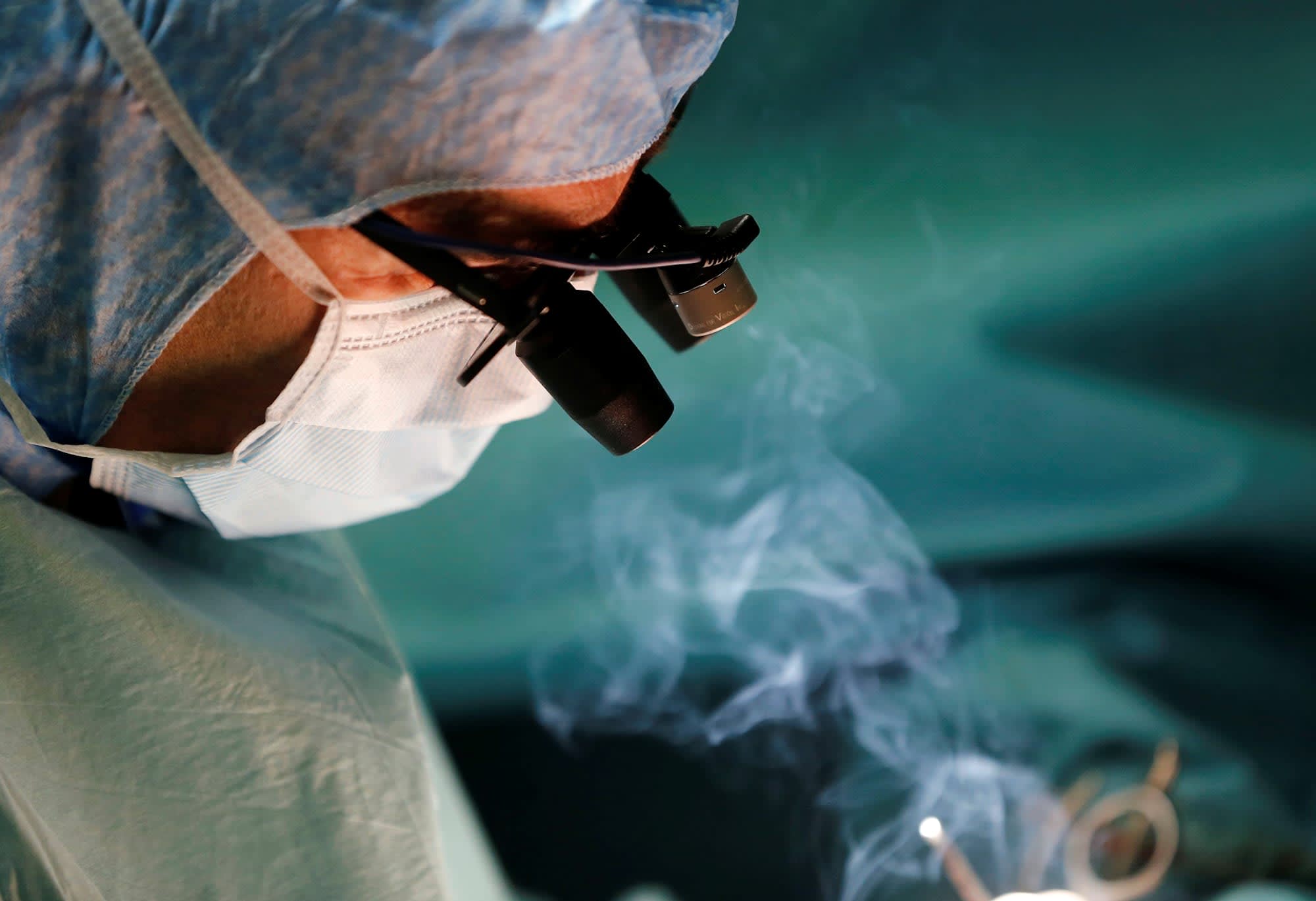 Starting this fall, the FDA plans to trial an innovative new computational medicine approach to heart surgery with 160 patients in the US. The procedure, called Optimal Target Identification via Modelling of Arrhythmogenesis (OPTIMA, for short), involves creating a virtual model of a patient's heart before doctors ever operate. The procedure promises to significantly reduce the number of surgeries doctors will need to perform to treat individuals with irregular heartbeats.

The first step is an MRI scan, which is used to create a model of the heart's atria chambers. The Johns Hopkins University team that created the procedure then populates the model with virtual cells. These cells, like their real-life counterparts, act differently based on whether they're in the vicinity of healthy or scarred heart tissue. They then stimulate each cell with a virtual electrical pulse to see where an irregular heartbeat develops.

This is where things get even more interesting. After they have their initial model, the team conducts a simulated surgery. This process updates the model, adding new lesions to the virtual heart. The team then repeats the entire process, testing and operating multiple times so that they can see which parts of the heart will produce an irregular heartbeat in the future. In this way, they're able to develop a single treatment plan that targets not only any heart tissue that's of immediate concern, but also parts of the heart that will cause trouble in the future. The last step is to send the treatment plan to a surgeon, who simply follows it when they operate in real life.

The procedure looks to be a game-changer for people with atrial fibrillation (AF). On average, 50 percent of individuals who undergo surgery for persistent irregular heartbeats have to return to the operating table for multiple follow-up surgeries. While it's only a small sample, of the 10 individuals who were operated on using the OPTIMA technique, only one had to return for a follow-up procedure. Initially, the procedure is expected to cost more per patient since it involves an MRI scan. Over time, however, it will likely save money overall. Besides the monetary benefits, fewer surgeries are also better for the physical and mental health of patients.

If OPTIMA passes its FDA trials, it will likely make its way to hospitals soon.

Via: Spectrum
Source: Nature Biomedical Engineering
In this article: computational medicine, heart surgery, medicine, tomorrow
All products recommended by Engadget are selected by our editorial team, independent of our parent company. Some of our stories include affiliate links. If you buy something through one of these links, we may earn an affiliate commission.