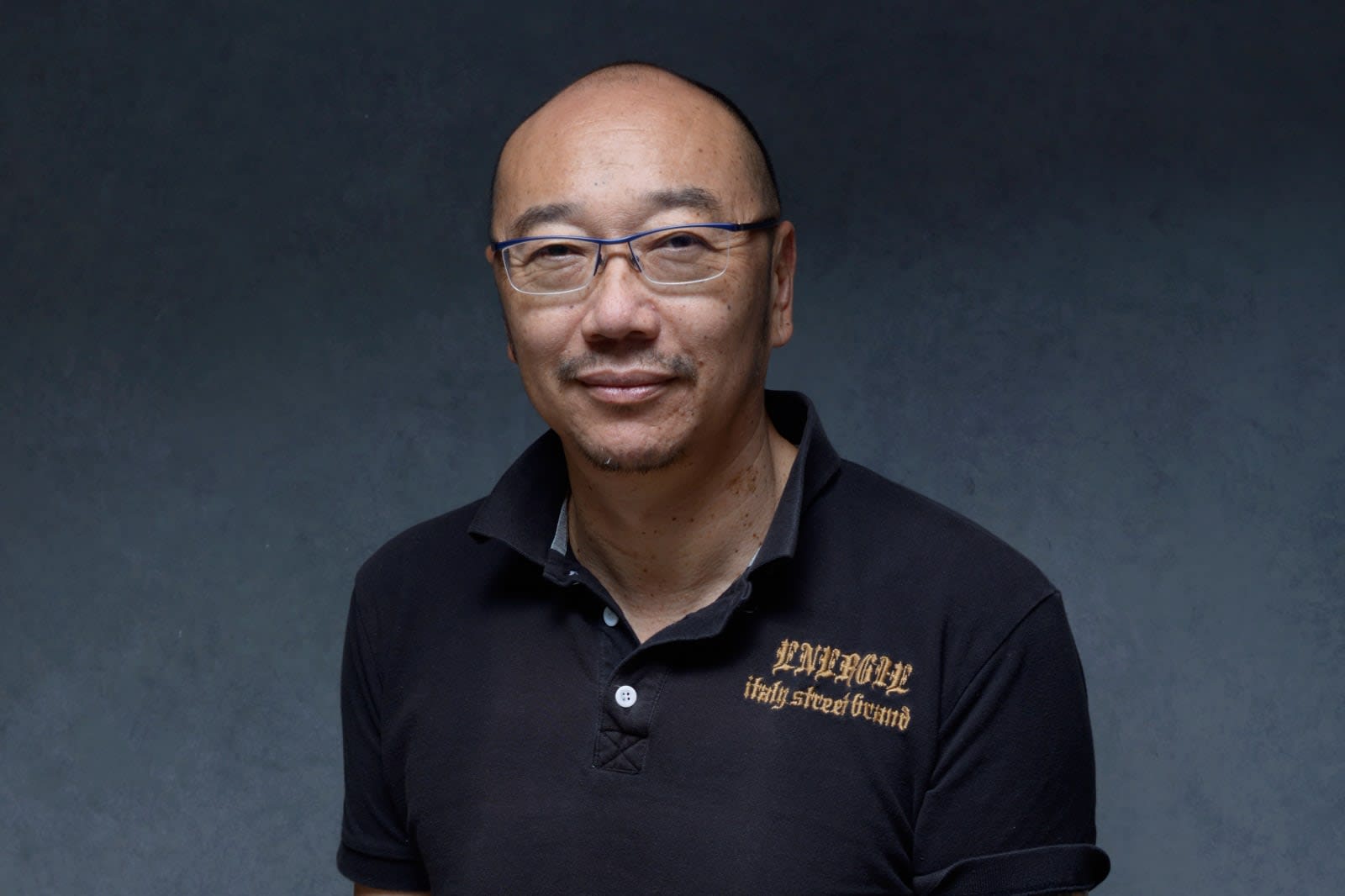 Netflix isn't leaning solely on Black Mirror to comment on the perils of the digital age. The company has snapped up Clickbait, a thriller series that will tackle both the dangers of social networking and the ever-growing gap between our real and online identities. The casting, availability and other key details will have to wait, but there's already some pedigree behind the show.

Veteran Australian filmmaker Tony Ayres (above) is creating, running and producing the show alongside Christian White, while Harry Potter and Once Upon A Time in Hollywood producer David Heyman is taking up production efforts.

It's easy to be skeptical about the series when there have been plenty of movies and shows that have used social media more as a plot hook than a tool for commentary. There is some hope, though. Ayres has described Clickbait as a "passion project" that he expects will have "real global reach and impact." That suggests the title could explore the concept more seriously -- though it's likely going to take a while to get a definitive answer.

Source: Variety
In this article: entertainment, internet, netflix, services, social media, social network, social networking, streaming, television, tony ayres, tv
All products recommended by Engadget are selected by our editorial team, independent of our parent company. Some of our stories include affiliate links. If you buy something through one of these links, we may earn an affiliate commission.