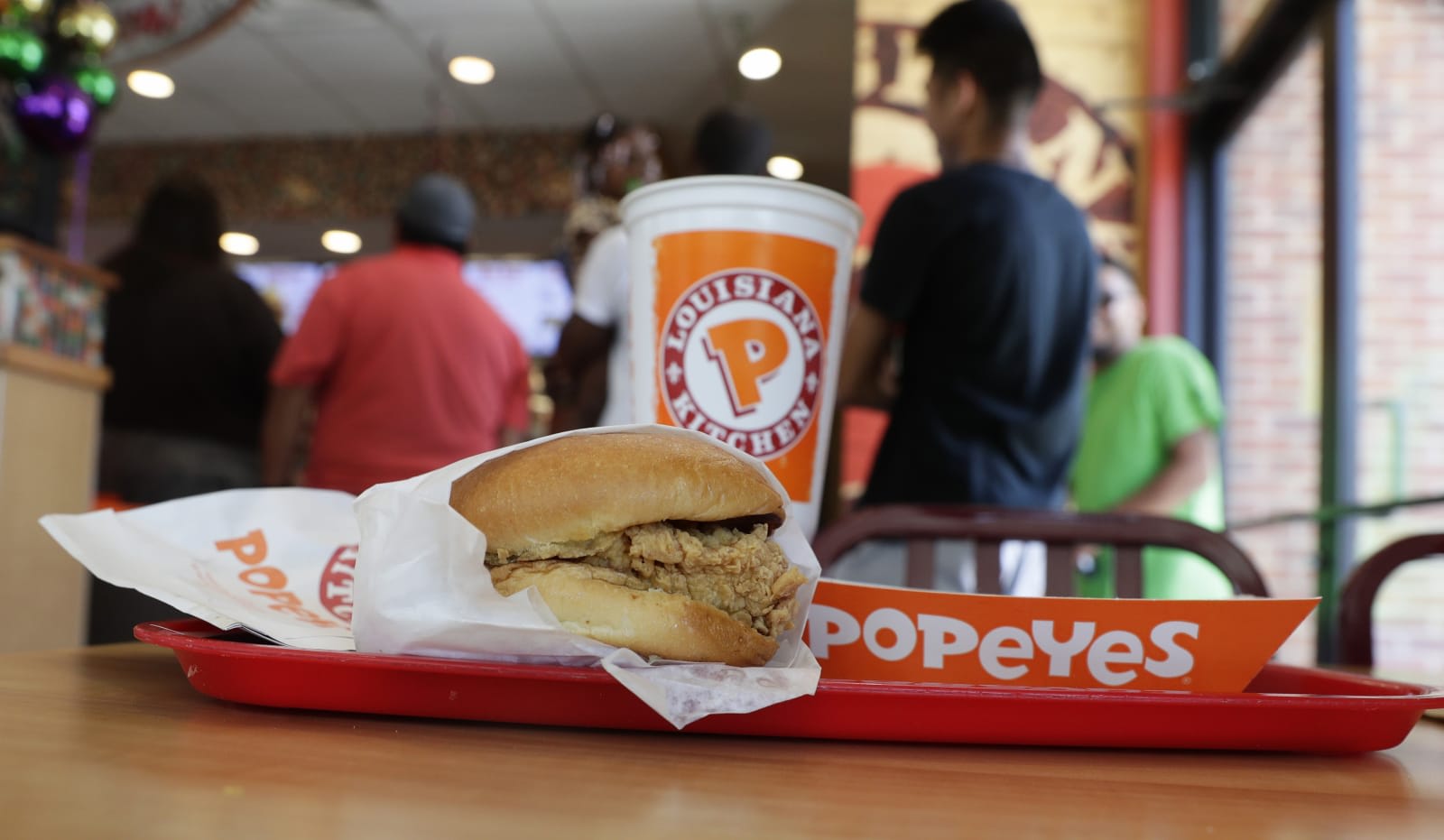 We're still not sure how a chicken sandwich turned into the latest viral craze, but after about two weeks of hype Popeyes has announced that The Sandwich is officially sold out -- everywhere.

Since it's 2019, the answer provided to anyone still trying to get a bite of one is simple: install the app. The company's mobile apps for Android and iOS promise push notifications that will let you know when the sandwich is once again available (for good, not just a limited time item), and hopefully beat everyone else to it.

Popeyes has been relatively late to the game in adding features like delivery or mobile ordering, despite, or perhaps related to, its reputation for customer service. Whenever the sandwich is on sale again -- it only launched nationwide as of August 12th -- hopefully it's prepared in a way that gives employees a break from crazed fans and maybe makes getting one easier than standing in a long line and hoping.

Meanwhile, over at KFC things are looking a little different...

Want to be first to know when it's back? Download the Popeyes app and turn on push notifications.

In this article: app, business, chicken sandwich, entertainment, mobile, Popeyes, Yum Brands
All products recommended by Engadget are selected by our editorial team, independent of our parent company. Some of our stories include affiliate links. If you buy something through one of these links, we may earn an affiliate commission.