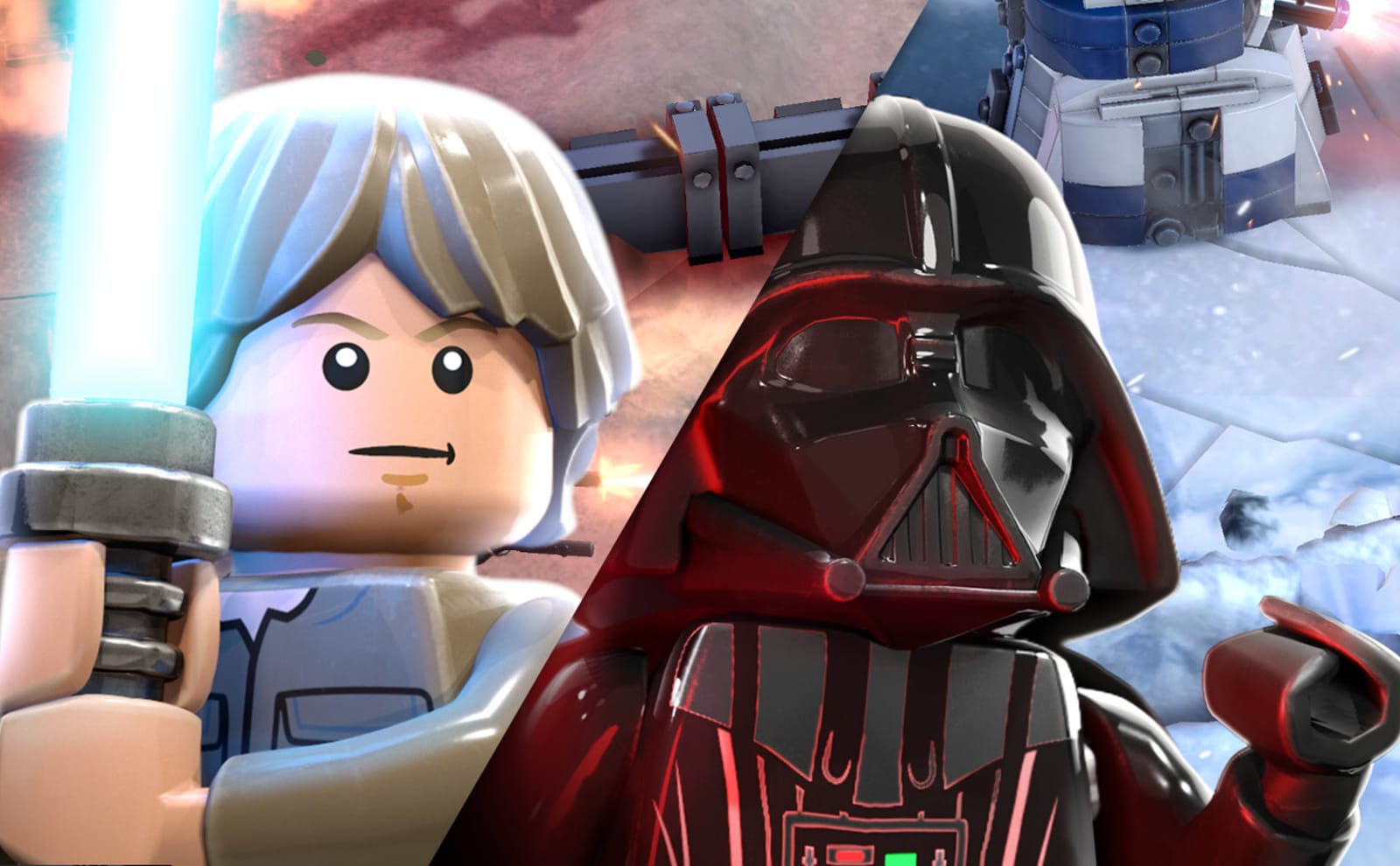 The upcoming LEGO Star Wars Battles is a real-time competitive jam for mobile. While most LEGO games are tied to a specific platform and based on adventures, this title breaks the mold. Anyone with iOS or Android will be able to battle, in real-time, as Luke Skywalker, Rey, Darth Vader and other familiar characters.

The games is a joint effort by Warner Bros, LEGO Group and Lucasfilm. It promises to blend LEGO Star Wars characters, vehicles and locations with real-time, one-on-one multiplayer battles. You'll be able to build your deck with light side or dark side forces, and you'll find content from all nine saga films, Star Wars: The Clone Wars and Rogue One: A Star Wars. As you might expect, you'll build LEGO towers on the battlefield as you fight to defend and capture territory.

The game should arrive in 2020 in the App Store and Google Play. It'll be available as a free download with in-app purchases.

Source: Lucasfilm
In this article: android, av, darth vader, game, gaming, ios, lego, lego group, lego star wars, lego star wars battles, lucasfilm, luke skywalker, mobile, multiplayer, rogue one, star wars, strategy, the clone wars, video game, warner bros
All products recommended by Engadget are selected by our editorial team, independent of our parent company. Some of our stories include affiliate links. If you buy something through one of these links, we may earn an affiliate commission.