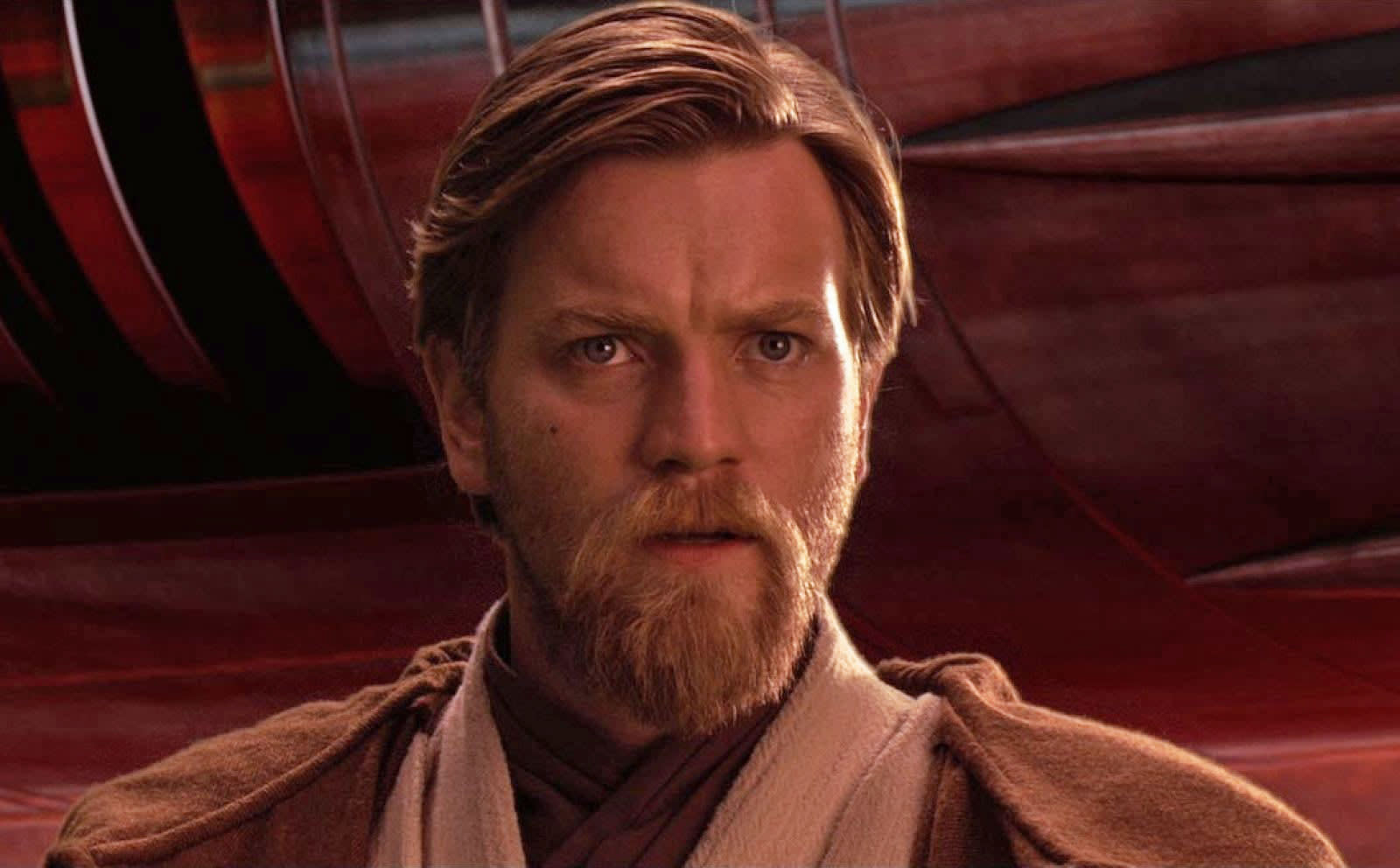 The folks at Disney sure have been busy thinking of spinoff shows for the company's upcoming streaming platform. One of them will take place within the Star Wars universe, and according to Variety and Deadline, Ewan McGregor might reprise his role as Obi-Wan Kenobi. The entertainment giant is reportedly in talks with the actor, who played the younger version of Alec Guinness' old Ben Kenobi in the original Star Wars trilogy.

Unfortunately, details are scarce at this point -- the show doesn't have a title yet, and its story remains a mystery. Variety says a standalone Obi-Wan film had been in talks for years, but it was put on hold after Solo's disappointing performance. While Disney has yet to confirm the report, company chief Bob Iger said he expects a third Star Wars series for Disney+ a few months ago. The company is also working on The Mandalorian (written and executive produced by Jon Favreau) and a Rogue One sequel for the service.

In this article: disney+, entertainment, internet, star wars
All products recommended by Engadget are selected by our editorial team, independent of our parent company. Some of our stories include affiliate links. If you buy something through one of these links, we may earn an affiliate commission.