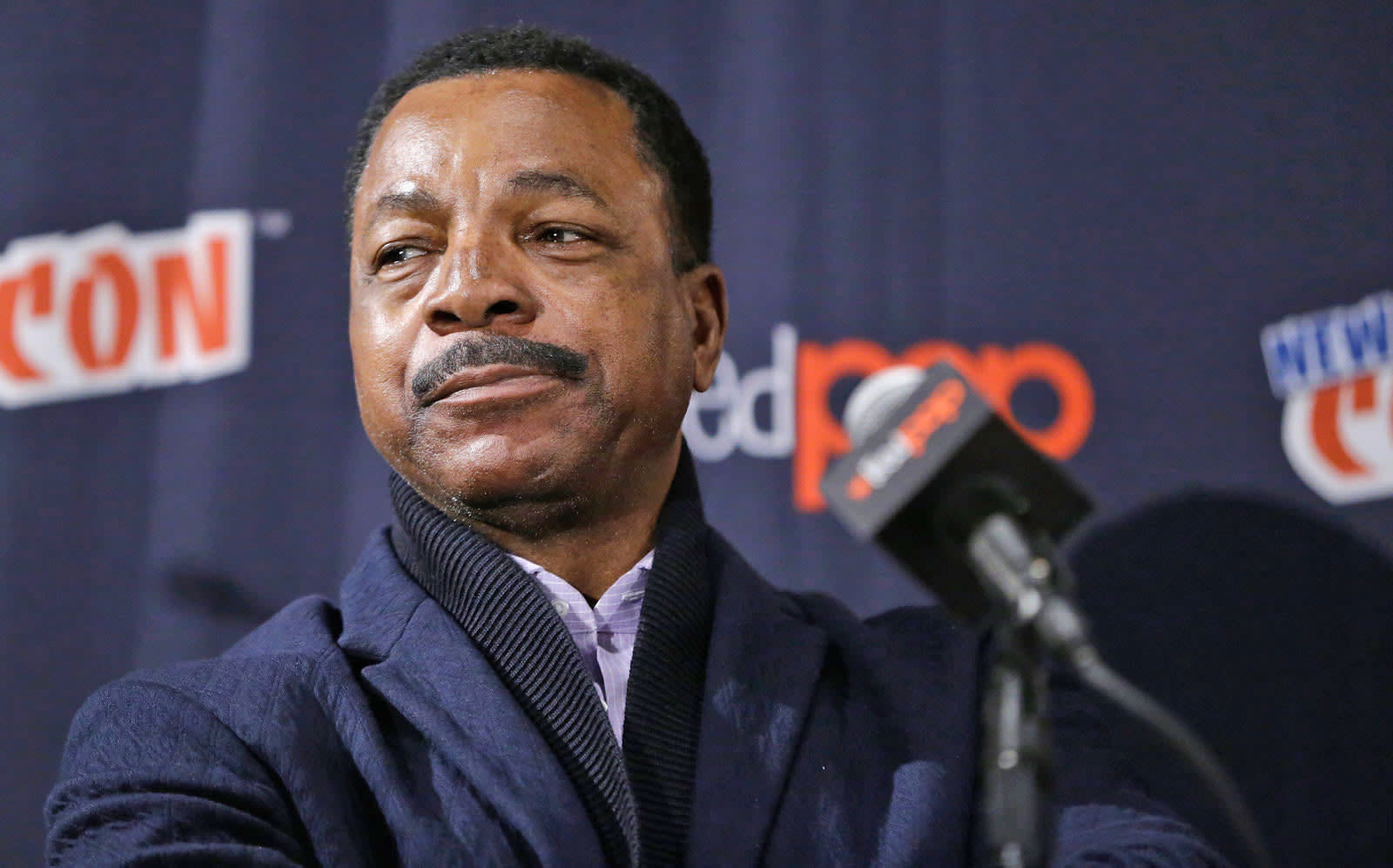 The slow-drip of information about Disney's live-action Star Wars streaming series continues, and now we know who has been cast in The Mandalorian. The series is written and executive produced by Jon Favreau and will rotate through a list of notable directors, and the same goes for additions to previously-revealed names like Pedro Pascal, Gina Carano and Nick Nolte.

We'll have to wait and see how that collection of people fit into the show, as so far we only know that Pascal has the title role as a "lone Mandalorian gunfighter in the outer reaches of the galaxy." Naturally it's going to be a Disney+ exclusive, and the service is set to launch in the US in late 2019.

In this article: av, Disneyplus, entertainment, PedroPAscal, StarWars, themandalorian
All products recommended by Engadget are selected by our editorial team, independent of our parent company. Some of our stories include affiliate links. If you buy something through one of these links, we may earn an affiliate commission.