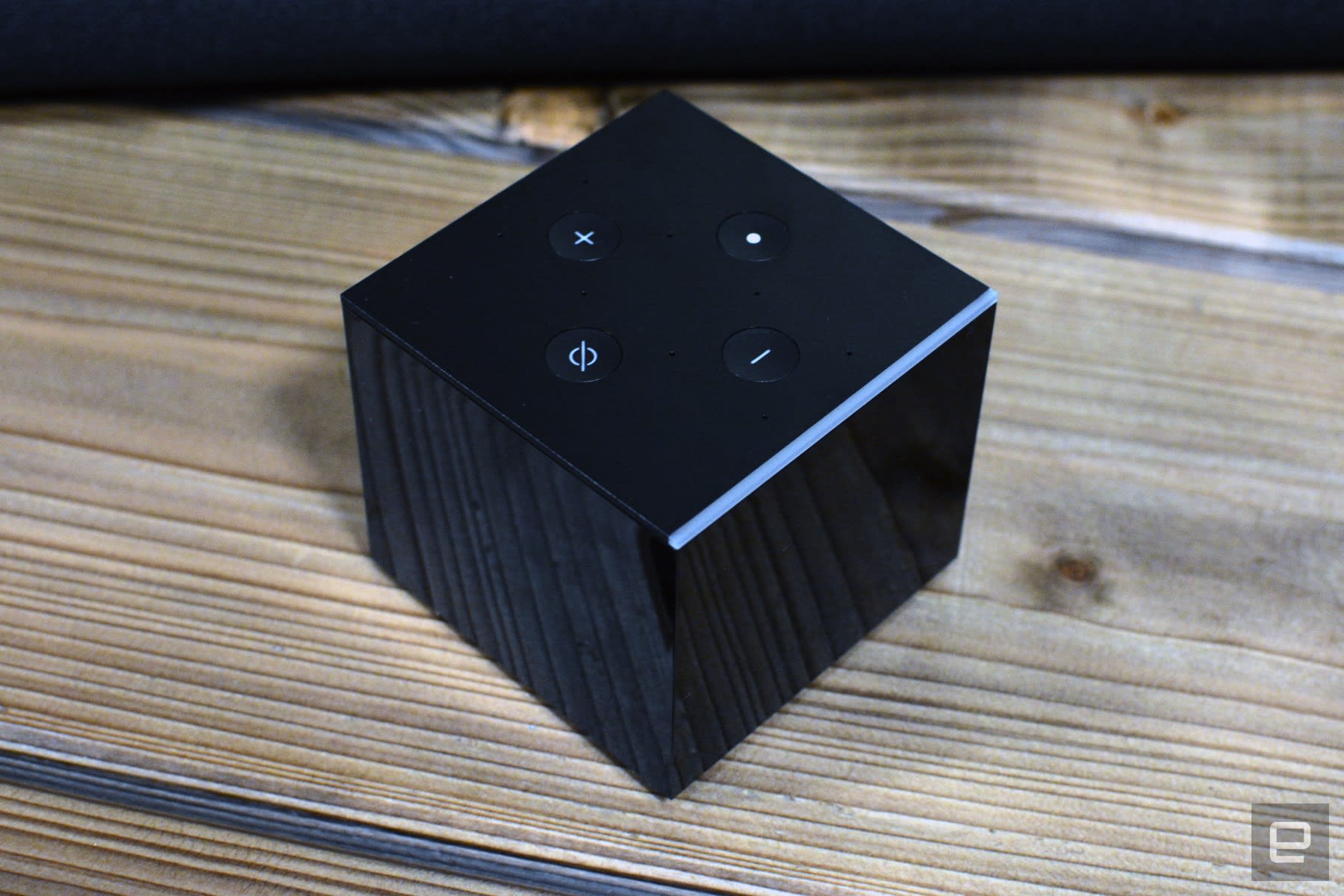 Amazon has announced a raft of new products today in Germany, although a leak revealed the bulk of them several hours before showtime. The highlight of the evening was the advent of a second-generation Fire TV Cube, the enthusiast-level unit in Amazon's Fire TV family. Amazon hasn't sought to change the outside of the box, or the number of ports that you can connect to it, but did make some substantial changes inside.

Buried beneath that sleek body is a new hexa-core processor which has enabled Amazon to offer local voice control, with on-device processing. That has been combined with far-field microphones that, hopefully, will help the system hear you in busy rooms. Amazon claims that the extra speed and processing power means that the Fire TV Cube is more than four times faster than the previous edition.

In terms of picture quality, the original Fire TV Cube supported Dolby Vision and HDR, but this new model also gets HDR10+. As usual, you get HDMI CEC to run all of your home entertainment devices, and Amazon promises it's made it faster than gear from other companies. 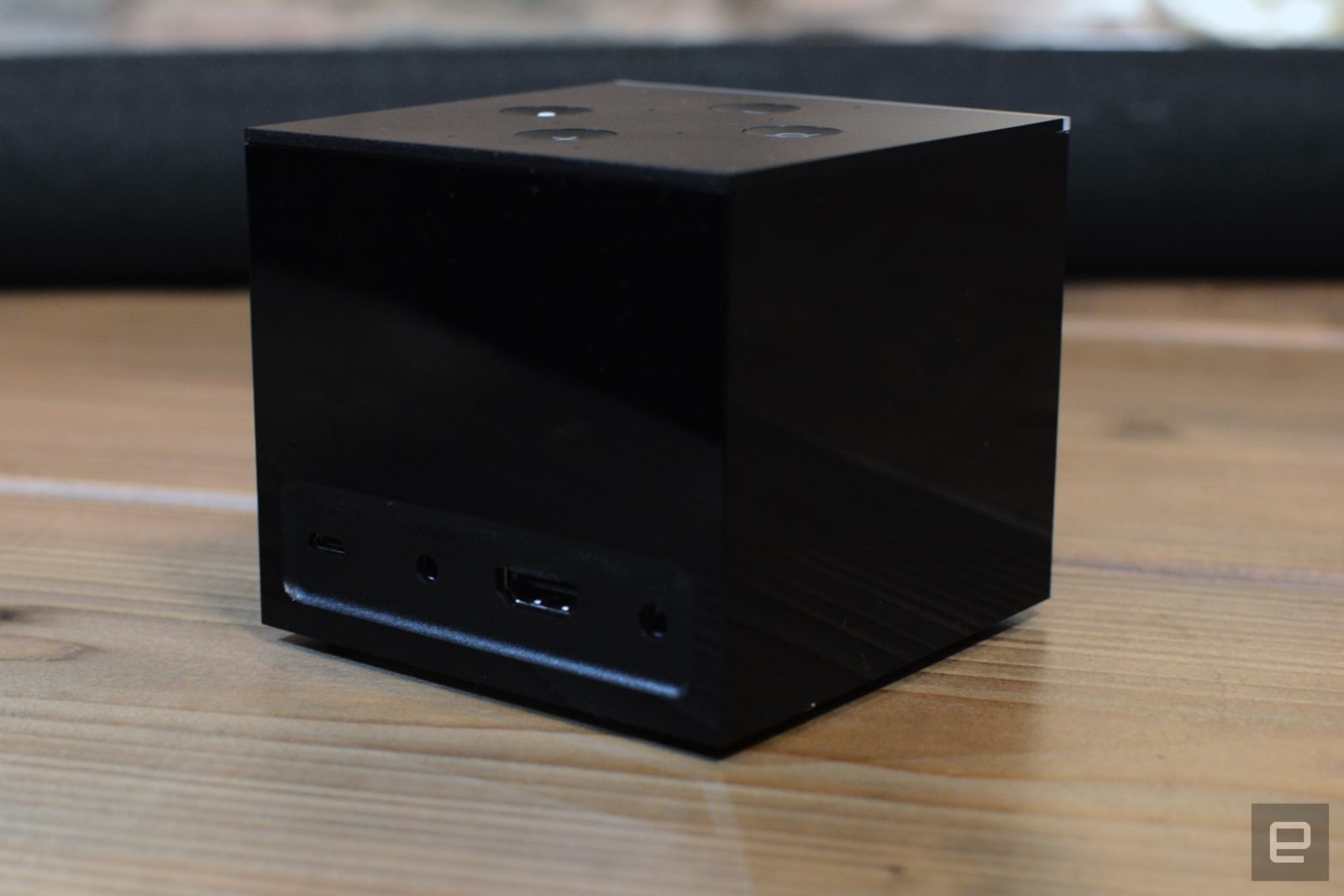 In a demo at Amazon's noisy event, the Fire TV Cube was fast, although it did struggle to pick up my voice when I spoke at my normal volume. What was obvious was the speed of the processing, without the lag you would expect from a voice-controlled system.

It's sometimes hard to see where something like the Fire TV cube fits into Amazon's complicated ecosystem of connected home products. Company representatives said that it isn't intended as a replacement for an Echo, assuming you've paired it with a Fire TV stick, in your living room.

In this article: amazon, Amazon Prime, av, entertainment, Fire TV, Fire TV Cube, FireTV, gear, ifa2019, internet, Prime Video
All products recommended by Engadget are selected by our editorial team, independent of our parent company. Some of our stories include affiliate links. If you buy something through one of these links, we may earn an affiliate commission.