You can also expect a deluge of TV sets, including an OLED model.

Amazon isn't quite swamping the market for Alexa devices like it did last year, but it still has plenty to show for late 2019. A since-deleted TechCrunch post (now official) has revealed that Amazon is introducing more than 20 Fire TV devices at its imminent IFA event, highlighted by an upgrade to the Fire TV Cube. The media hub and smart speaker hybrid now packs a six-core processor that's roughly twice as powerful as before, with support for 4K and Dolby Vision HDR content up to 60FPS. Also, some common voice controls are now hosted on-device, making it up to four times faster -- you shouldn't have to wait in agony while the Cube navigates to the home screen.

You can also expect the new box to be a better participant in your smart home. Far-field voice recognition could spare you from having to shout over the TV, while multi-directional infrared, the cloud and HDMI-CEC give you control over devices ranging from your cable box to other smart home devices.

The new Cube is available to pre-order for $120 (£110) ahead of an October 10th release in the US, Canada, UK and Germany. Japan gets it on November 5th. And if you're interested in getting a Ring video doorbell, you can pick up both the Cube and Ring's hardware in a discounted bundle for $250.

There's also some third-party Fire TV hardware that might raise your eyebrows. For a start, there's now a Fire TV Edition soundbar (pictured below) -- Anker's Nebula provides both a basic audio upgrade and a Fire TV interface (including 4K support, Dolby Vision pass-through and Alexa control). It doesn't ship until November 21st, but it's available for pre-order now at $230 (£180). Given that Roku just unveiled its first soundbar, the timing is convenient.

And it wouldn't be a Fire TV event without a flood of TVs. Many of them are typical lower-cost models, but Europeans will have a crack at the first OLED Fire TV Edition set, a Grundig model available in both 55- and 65-inch versions. It starts at €1,200 for a base model, and €1,300 if you want hands-free control. You can also expect Fire TV Edition gear to reach the UK through JVC, which will sell 4K LED sets both online and at Currys PC World starting at £349. There is something for the US, too, as Toshiba will offer a 65-inch Fire TV set with Dolby Vision this October for $599.

Update 9/4 3PM ET: Amazon has made all the news official, including word the Fire TV Stick lineup is now available in France, Italy and Spain. 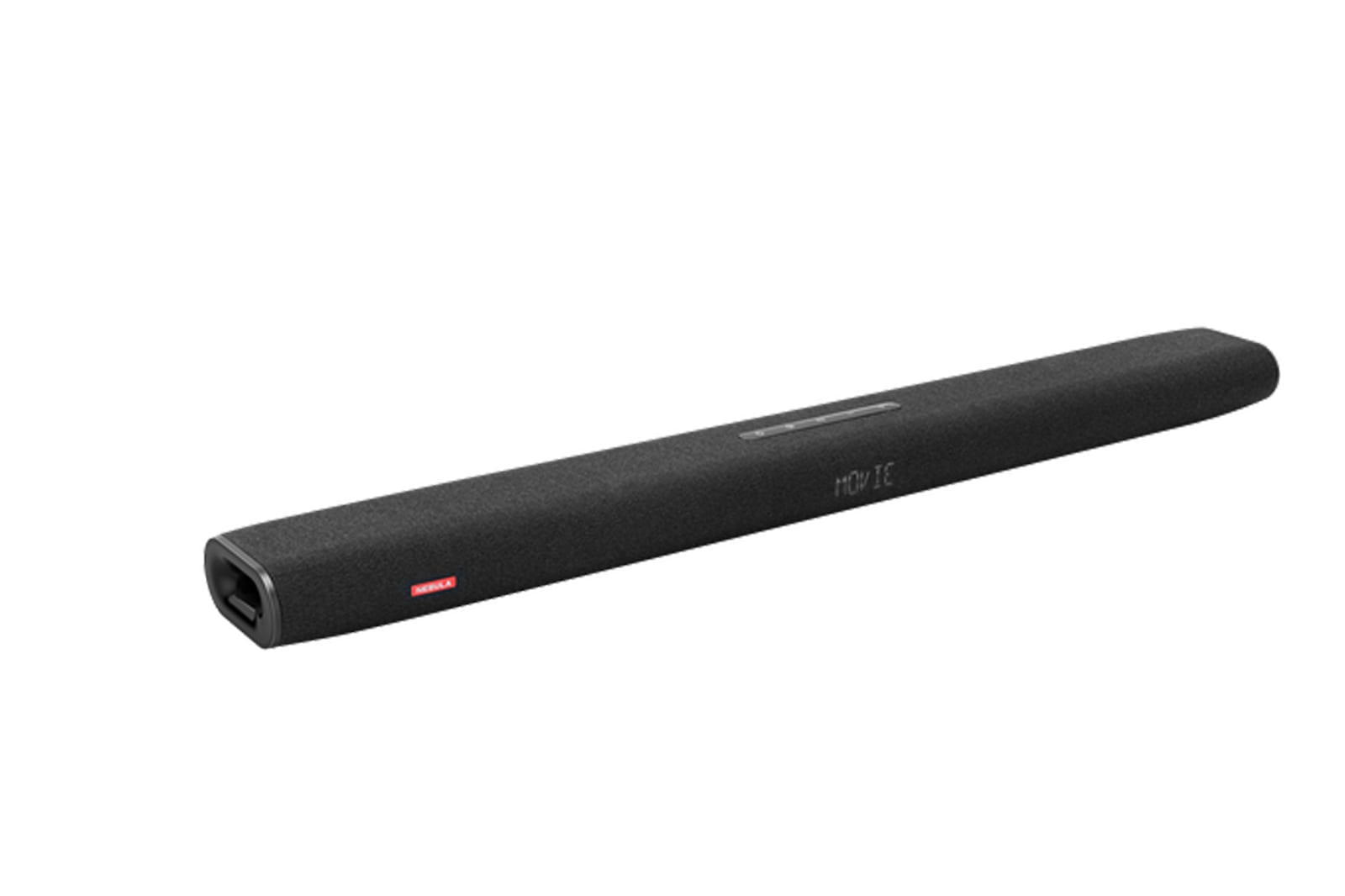