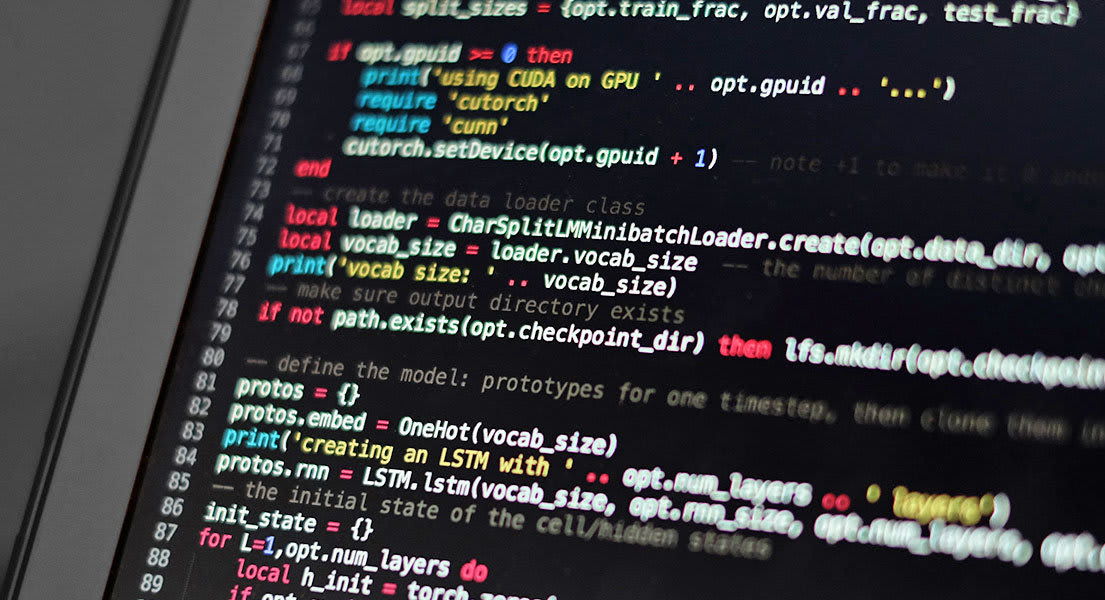 We've seen people turn neural networks to almost everything from drafting pickup lines to a new Harry Potter chapter, but it turns out classic text adventure games may be one of the best fits for AI yet. This latest glimpse into what artificial intelligence can do was created by a neuroscience student named Nathan. Nathan trained GPT-2, a neural net designed to create predictive text, on classic PC text adventure games. Inspired by the Mind Game in Ender's Game, his goal was to create a game that would react to the player. Since he uploaded the resulting game to a Google Colab notebook, people like research scientist Janelle Shane have had fun seeing what a text adventure created by an AI looks like.

The answer is pretty weird. Shane aptly describes the experience as "dreamlike," with the setting frequently, and seemingly without reason, changing from scene to scene. For example, in one playthrough, the AI opened the game with a scene set in space only then to quickly transition things to a "labyrinth of twisty little passages, all alike." If there's a throughline to many of the scenarios, it's Zork, one of the games used to train the neural net and a classic in the genre. The AI will frequently call on the 40-year-old game to react to the player, more often than not presenting trolls as an obstacle to progress. See below:

The troll steps out from beneath the bridge and blocks your way.
You are on the south side of the chasm.
A nod is given to the infinite wonder that is Urbzig.
A solid rainbow spans the chasm.

Another quirk of the game is that it doesn't flow like a traditional narrative: there's no beginning, middle and end to each scenario. Instead, each session is an endless marathon, with more trolls than bridges. And yet what's remarkable about each scene is how they nail the tone of classic PC adventure games. There's something about how the AI jumps from scenario to scenario that captures the atmosphere of those games. If you want to embark on your own AI-generated fever dream, you can do so by visiting the Google Colab document Nathan created. Just be prepared for a DOS-like experience. It's part of the appeal.

Via: AI Weirdness
Source: Quick, to the rat cave!, GPT-2 Text Adventure
In this article: ai, gaming, neural network, robots, Text Adventure
All products recommended by Engadget are selected by our editorial team, independent of our parent company. Some of our stories include affiliate links. If you buy something through one of these links, we may earn an affiliate commission.