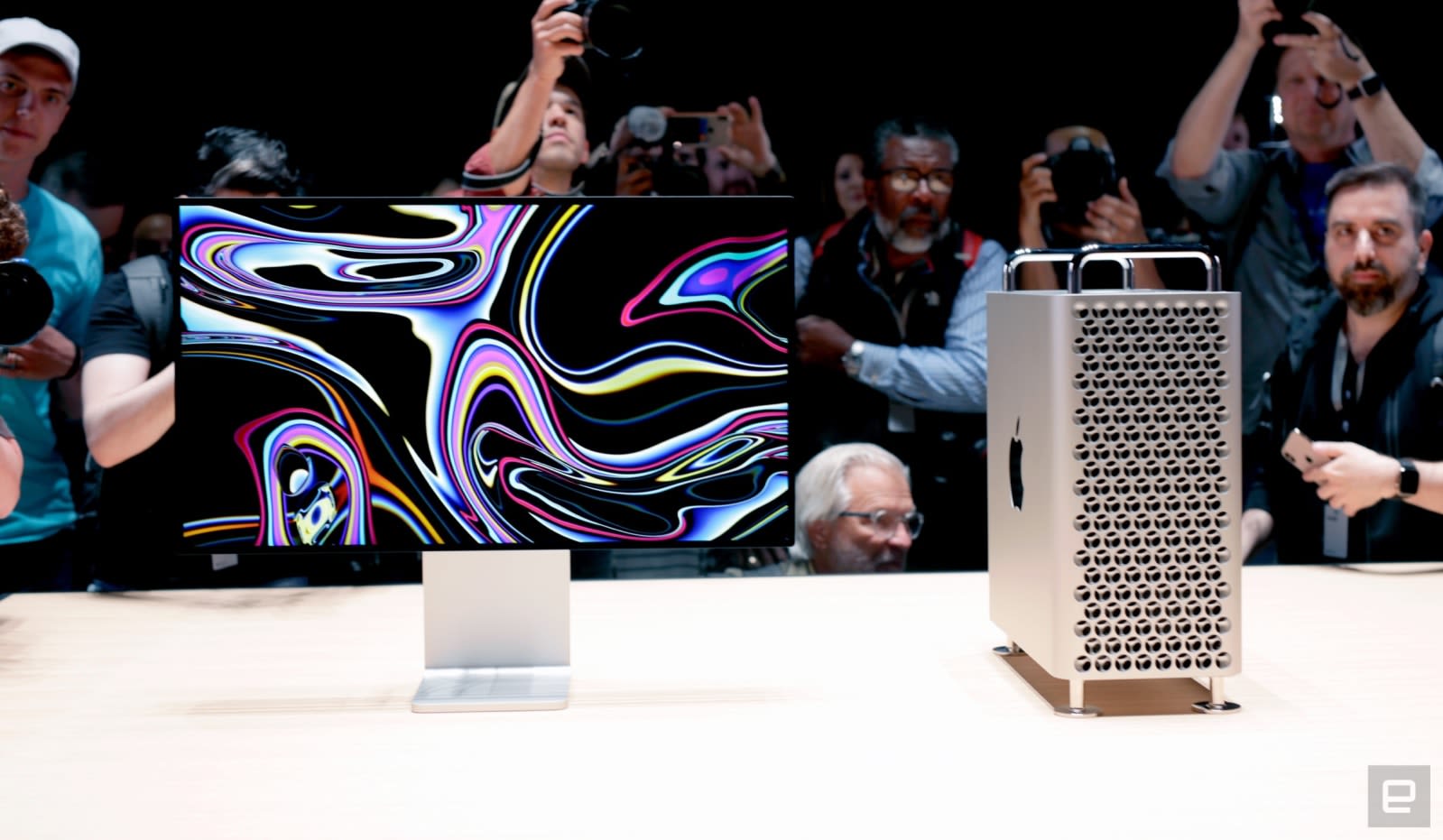 President Trump may have claimed in July that Apple wouldn't get tariff exemptions for the redesigned Mac Pro, but the reality is very different. The US Trade Representative's office has confirmed that regulators approved 10 out of 15 of the company's tariff exemptions for computer components focusing primarily on the Mac Pro. It's not certain how much any remaining tariffs will affect pricing for the workstation, but any damage will clearly be limited.

Reports have circulated that Apple was moving production to China, but that's not necessarily the case. Tim Cook mentioned during Apple's latest earnings call that the company wanted to keep making Mac Pros in the US and was investing in additional capacity. Even if Apple does assemble the reworked Mac in the US, though, tariffs could still be painful. Many of the parts Apple needs are still likely to be made in China, and those costs could quickly add up.

The company isn't alone, either. Regulators also pulled tariffs for electronics that affect other PC makers, including those for partial circuit boards and graphics cards. If they hadn't, there was a good possibility that many computers would have become more expensive, including homebuilt PCs using Chinese parts. Apple has simply been one of the largest targets, and still risks significant cost increases if the US goes forward with a new round of tariffs on December 15th.

Via: iMore
Source: Reuters, Bloomberg
Coverage: Donald Trump (Twitter)
In this article: apple, china, computer, desktop, donald trump, gear, mac pro, pc, personal computing, personalcomputing, politics, tariff, tariffs
All products recommended by Engadget are selected by our editorial team, independent of our parent company. Some of our stories include affiliate links. If you buy something through one of these links, we may earn an affiliate commission.