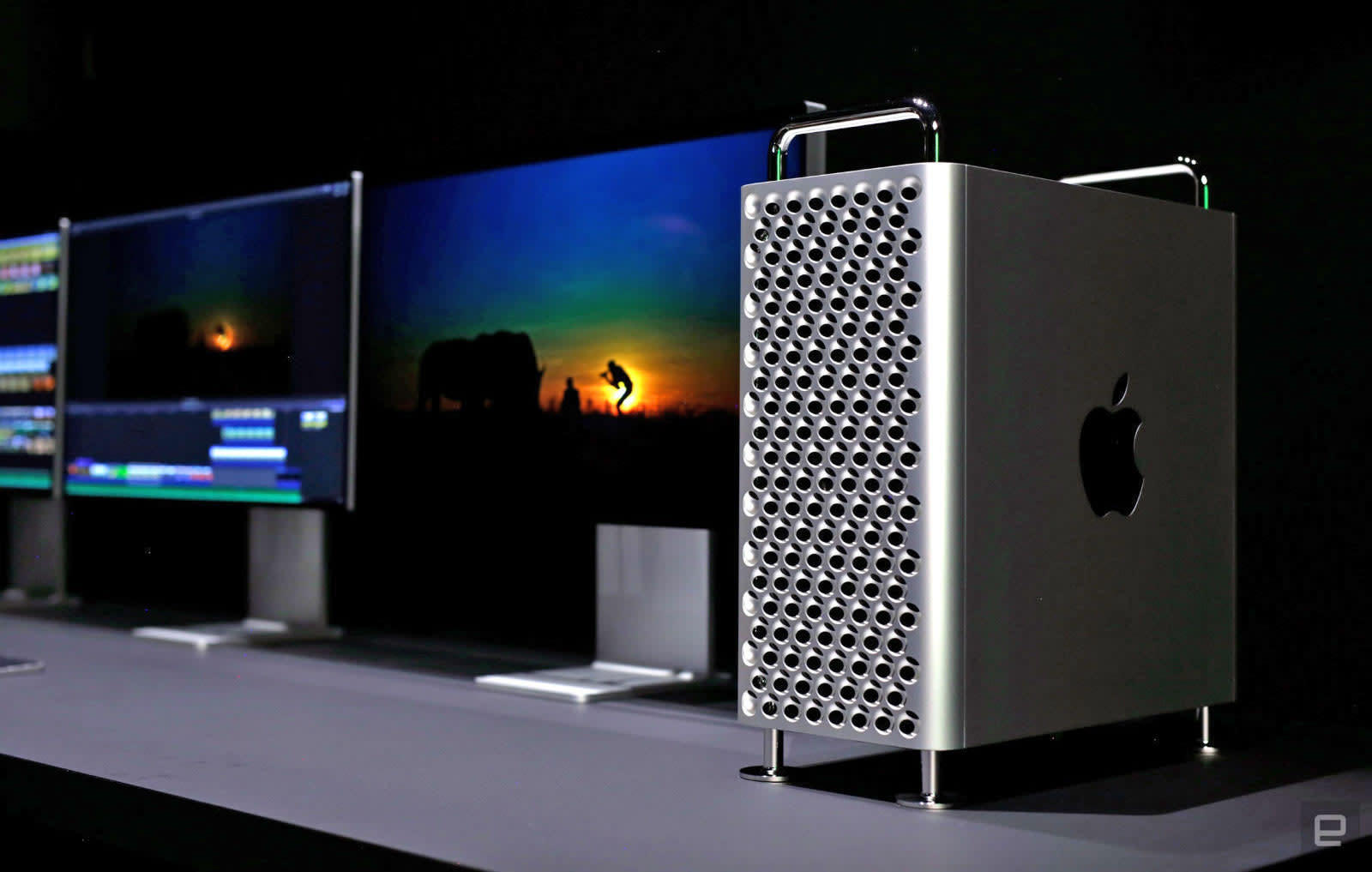 Apple will manufacture its new $6,000 Mac Pro in China, The Wall Street Journal reports. That's not entirely surprising given that most of Apple's products are made there, but the Mac Pro was Apple's last major product manufactured in the US. The decision is an about-face from 2013, when Apple bragged about its plans to keep Mac Pro production domestic.

According to Wall Street Journal sources, Apple will work with Quanta Computer Inc., out of a factory near Shanghai. That facility is close to other Apple suppliers, which could help the company lower its shipping costs, and manufacturing labor costs in China are still much lower than those in the US. Apple has a long-standing relationship with Quanta, which makes MacBooks and Apple smartwatches at its other facilities.

The decision to move Mac Pro production to China comes even as trade tensions between the Trump administration and China escalate. The proposed 25 percent tariffs on imports from China would affect all of Apple's major devices. The company has asked suppliers to study shifting assembly of some products out of China, and Foxconn said it could produce US-bound iPhones outside of China if necessary.

In this article: apple, business, china, gear, mac pro, manufacturing, personal computing, personalcomputing, politics, production, quanta, quanta computer, tariff, tomorrow, trade war
All products recommended by Engadget are selected by our editorial team, independent of our parent company. Some of our stories include affiliate links. If you buy something through one of these links, we may earn an affiliate commission.