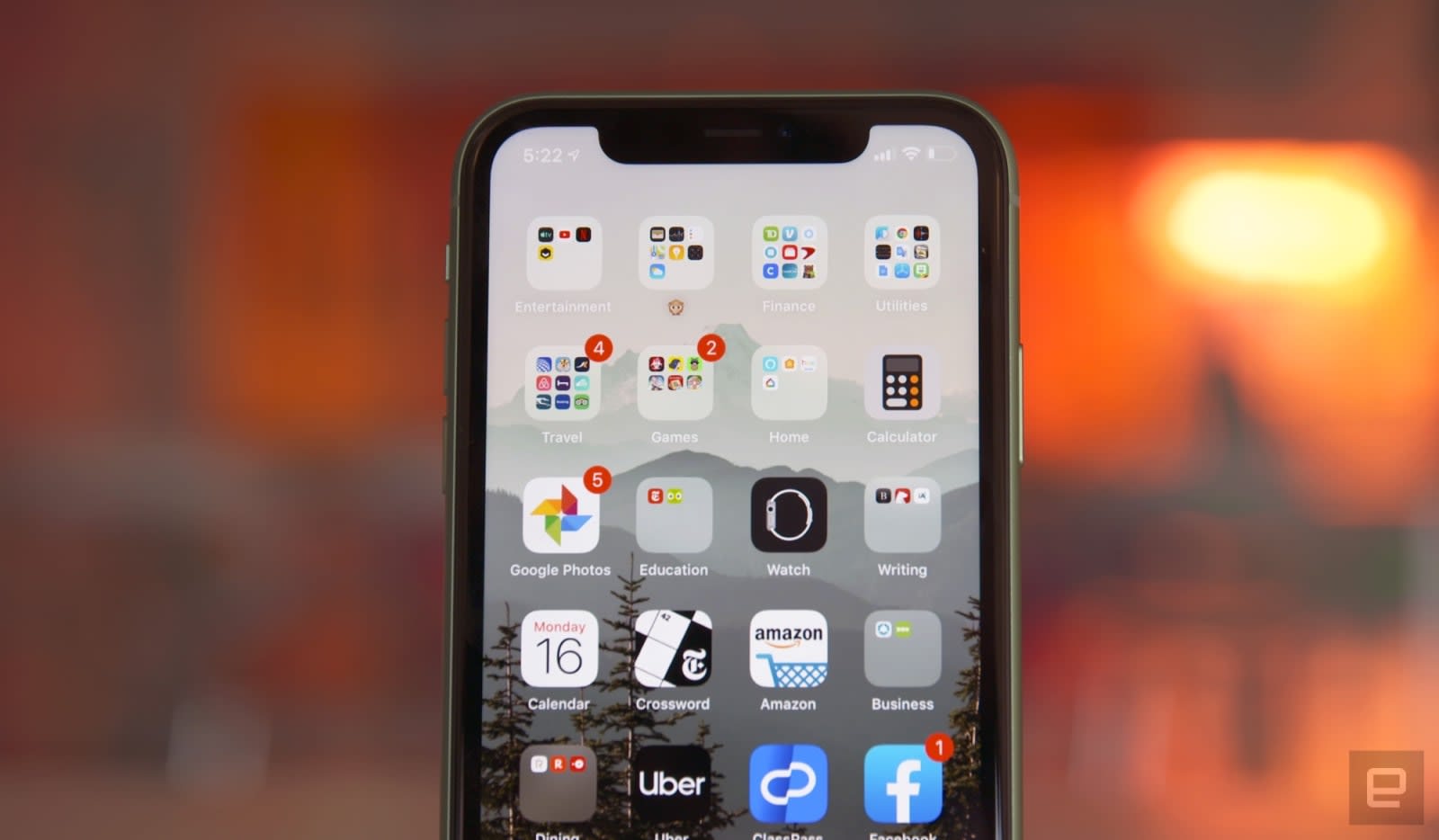 Alternatives to Apple's App Store usually have many caveats. You may need to jailbreak, which isn't always practical for the technically inexperienced, while apps signed with certificates or free Apple IDs are kept on a short leash. However, developer Riley Testut thinks he can bypass those restrictions. He's launching an unofficial AltStore that theoretically lets you "push the boundaries" of iOS without either jailbreaking or worrying that Apple will pull access. It's still not simple, but it should be less intimidating.

AltStore works by fooling your device into believing that you're a developer sideloading test apps. It uses an app on your Mac or Windows PC to re-sign apps every seven days, using iTunes' WiFi syncing framework to reinstall them on your device before they expire. You only need a free Apple ID (a throwaway will do) to install apps that Apple would never allow, such as Testut's Delta emulator for Nintendo consoles.

In theory, there's not much Apple can do to easily shut things down. It could take down individual accounts, but you could just create another Apple ID if needed. Also, iOS only looks for an excessive number of app provisioning profiles, not the number of apps you have installed. So long as AltStore manages those profiles, Apple doesn't know if you're running one app or twenty. Testut told The Verge that measures to block AltStore would break key functionality for developers or iTunes syncing.

AltStore is available in preview form now, with a formal launch due on September 28th. People who back Testut's Patreon will also have the option to install almost any app, not just those in the store. It's not certain how long this will survive -- it's easy to see Apple taking legal action if it believes that's an option. For now, though, this may be the go-to portal for people who prefer iOS but feel stifled by the App Store's policies.

Via: The Verge
Source: Riley Testut, AltStore
In this article: altstore, app, app store, apps, gear, internet, ios, ipad, iphone, mobile, riley testut
All products recommended by Engadget are selected by our editorial team, independent of our parent company. Some of our stories include affiliate links. If you buy something through one of these links, we may earn an affiliate commission.