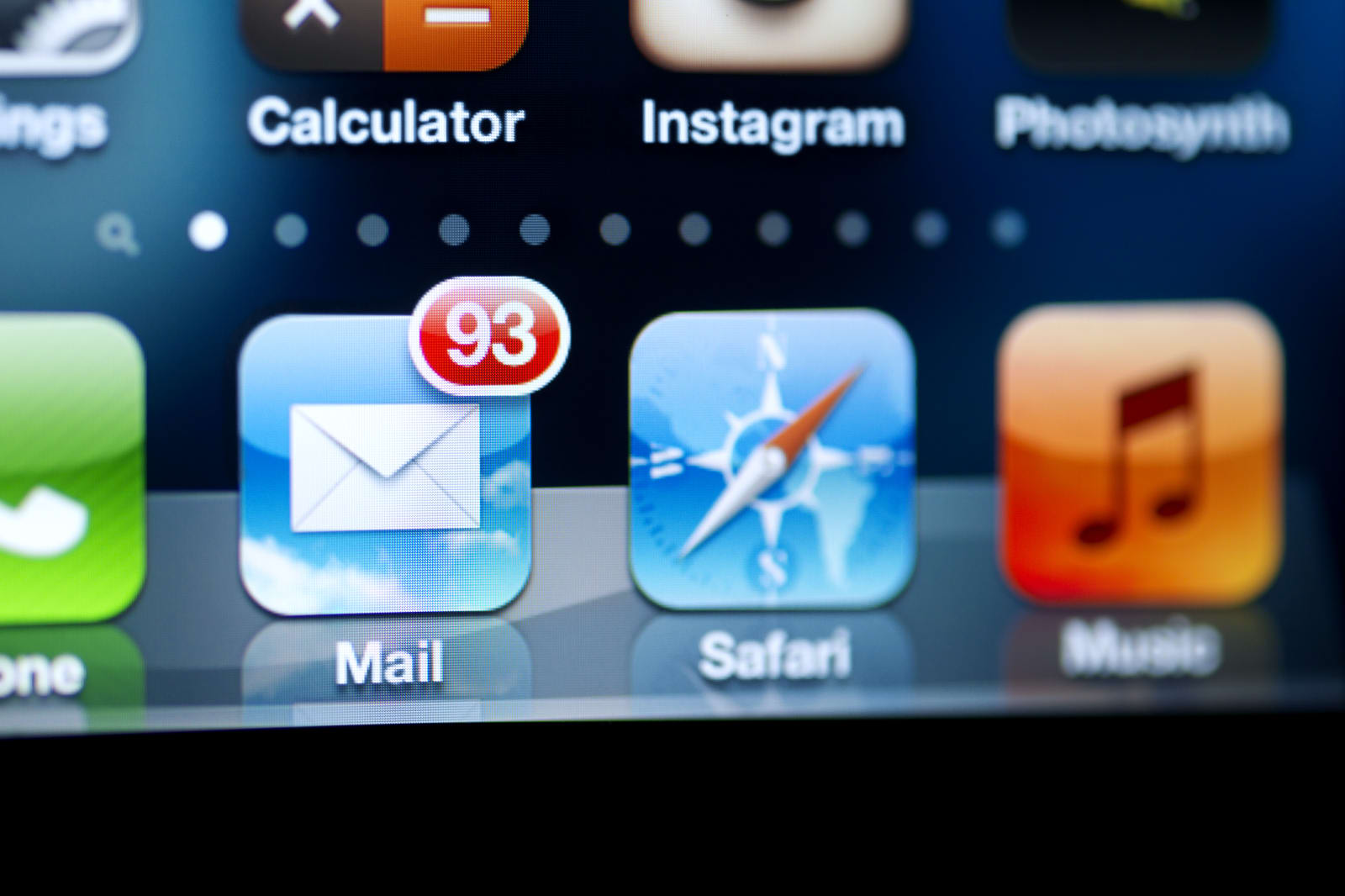 A UK class action lawsuit accusing Google of violating Safari users' privacy is getting a second wind after its initial rejection. The Court of Appeal has ruled that consumer rights advocate Richard Lloyd can go ahead with the case, which alleges that Google bypassed iPhone users' privacy settings to track web habits between August 2011 and February 2012. The suit would "quite properly" take Google to task for "deliberate misuse of personal data without consent" if the claims hold up, High Court chancellor Sir Geoffrey Vos said.

Google told the Financial Times that it intended to appeal the reversal to the country's Supreme Court. It said the incident "took place nearly a decade ago" and that it had "addressed [it] at the time." The lawsuit "has no merit," the company added.

The suit could prove costly to Google if successful. The internet giant already paid $22.5 million in US penalties over its Safari practices, but Lloyd believes the UK case could cost considerably more. He estimated that damages could run up to £750 ($921) per person, or £3.3 billion (just over $4 billion) in total. End users might not see much of that money in practice -- instead, this would be more about discouraging Google (or any other tech firm) from engaging in this kind of behavior going forward.

Source: Financial Times
Coverage: MoneySavingExpert
In this article: appeal, class action, gear, google, internet, ios, iphone, lawsuit, privacy, safari, uk
All products recommended by Engadget are selected by our editorial team, independent of our parent company. Some of our stories include affiliate links. If you buy something through one of these links, we may earn an affiliate commission.