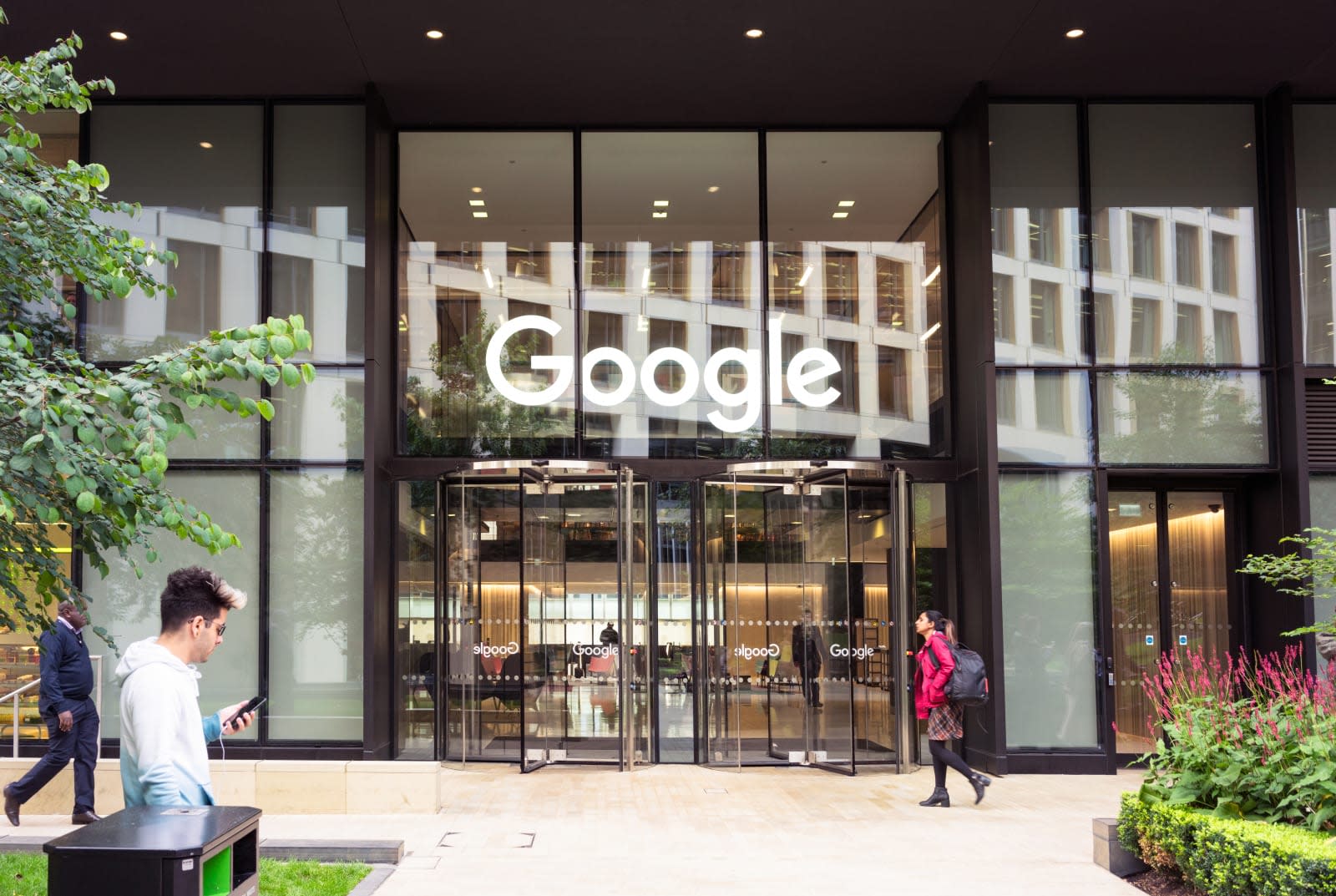 Way back in 2012, Google agreed to pay $22.5 million to settle FTC charges over the company's use of tracking cookies in the Safari browser. Now the company is being sued in the UK for the same issue, according to a report in The Guardian.

Dubbed the Safari Workaround by the PhD researcher that discovered the loophole in 2012, it apparently allowed Google to collect personal information on users such as race, physical and mental health, political ideology, social class, location, shopping habits and financial data. This data was then aggregated, according to the prosecution, into different groups to provide "better" targeted advertising.

For its part, Google claims that no personal information was shared with third parties, and that there is no way to identify any individuals affected by the aggregation. Google's lawyer, Anthony White, also said that the claim is aimed at punishing the company rather than finding justice for individuals. The UK communications director, Tom Price, noted that the issue was a long time ago. "The privacy and security of our users is extremely important to us," he told The Guardian. "This case relates to events that took place over six years ago and that we addressed at the time."

In this article: collectiveaction, gear, google, internet, lawsuit, safari, safariworkaround, UK
All products recommended by Engadget are selected by our editorial team, independent of our parent company. Some of our stories include affiliate links. If you buy something through one of these links, we may earn an affiliate commission.