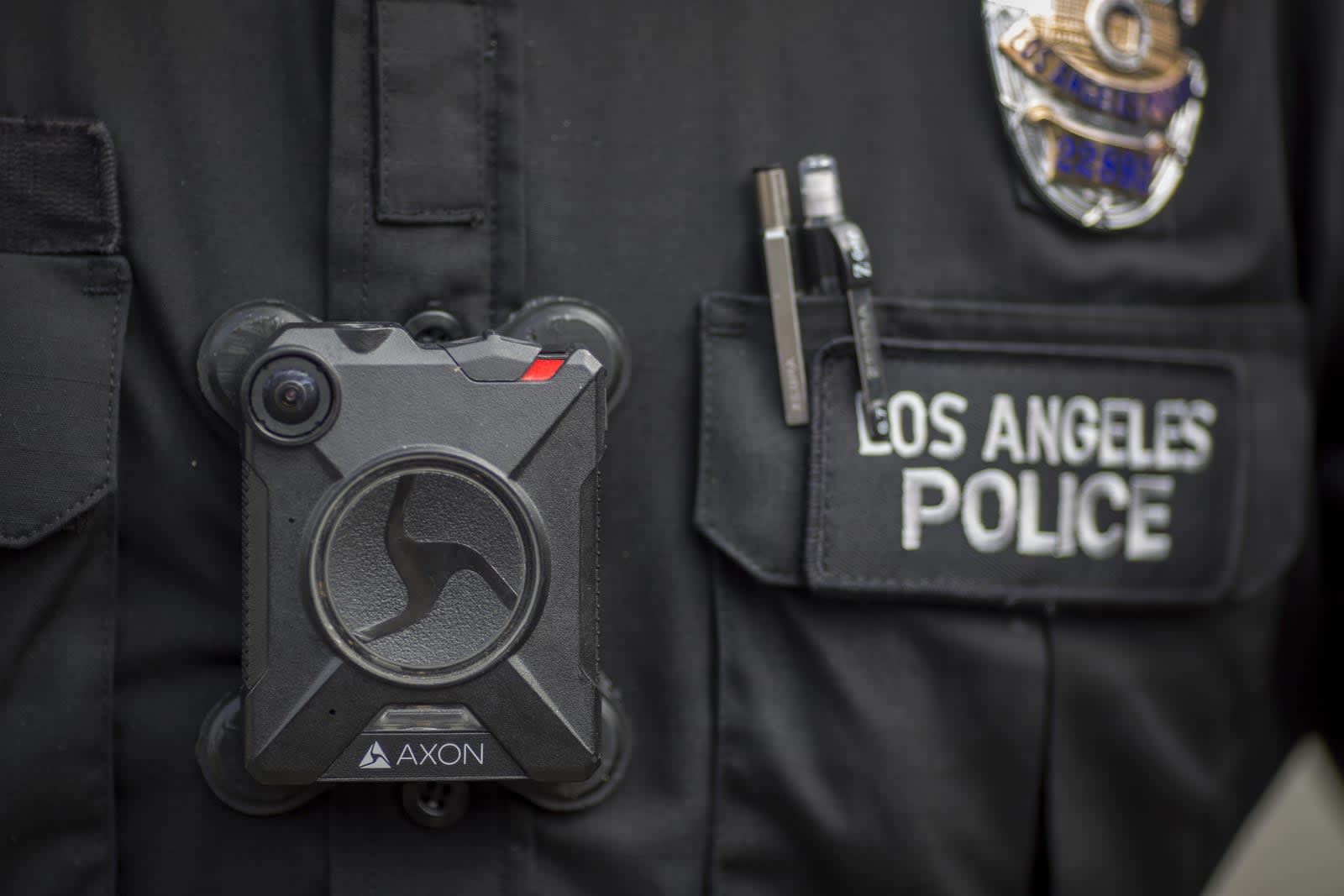 In August, backers of California's Body Camera Accountability Act pointed out a test of facial recognition software that identified 26 state lawmakers as criminals. They argued it showed the flaws of such technology, and now Governor Gavin Newsom has signed AB1215 into law, preventing law enforcement in the state from "installing, activating, or using any biometric surveillance system in connection with an officer camera or data collected by an officer camera" through 2023. It goes into effect on January 1st, 2020.

The bill's sponsor, Phil Ting said of facial recognition tech, "It's not ready for prime time, as it falsely matches innocent people with mugshots, including me." ACLU technology and civil liberties attorney Matt Cagle said "With this law, California has acted boldly to stem the expansion of a surveillance state that presents an unprecedented threat to our rights and liberties. ace-scanning police body cameras have no place on our streets, where they can be used for dragnet and discriminatory surveillance of people going about their private lives, including their locations and personal associations."

Source: Phil Ting (Twitter), ACLU
Coverage: Sacramento Bee, SF Chronicle
In this article: AB1215, ACLU, body cam, California, facial recognition, Gavin Newsom, gear, Phil Ting, politics, tomorrow
All products recommended by Engadget are selected by our editorial team, independent of our parent company. Some of our stories include affiliate links. If you buy something through one of these links, we may earn an affiliate commission.