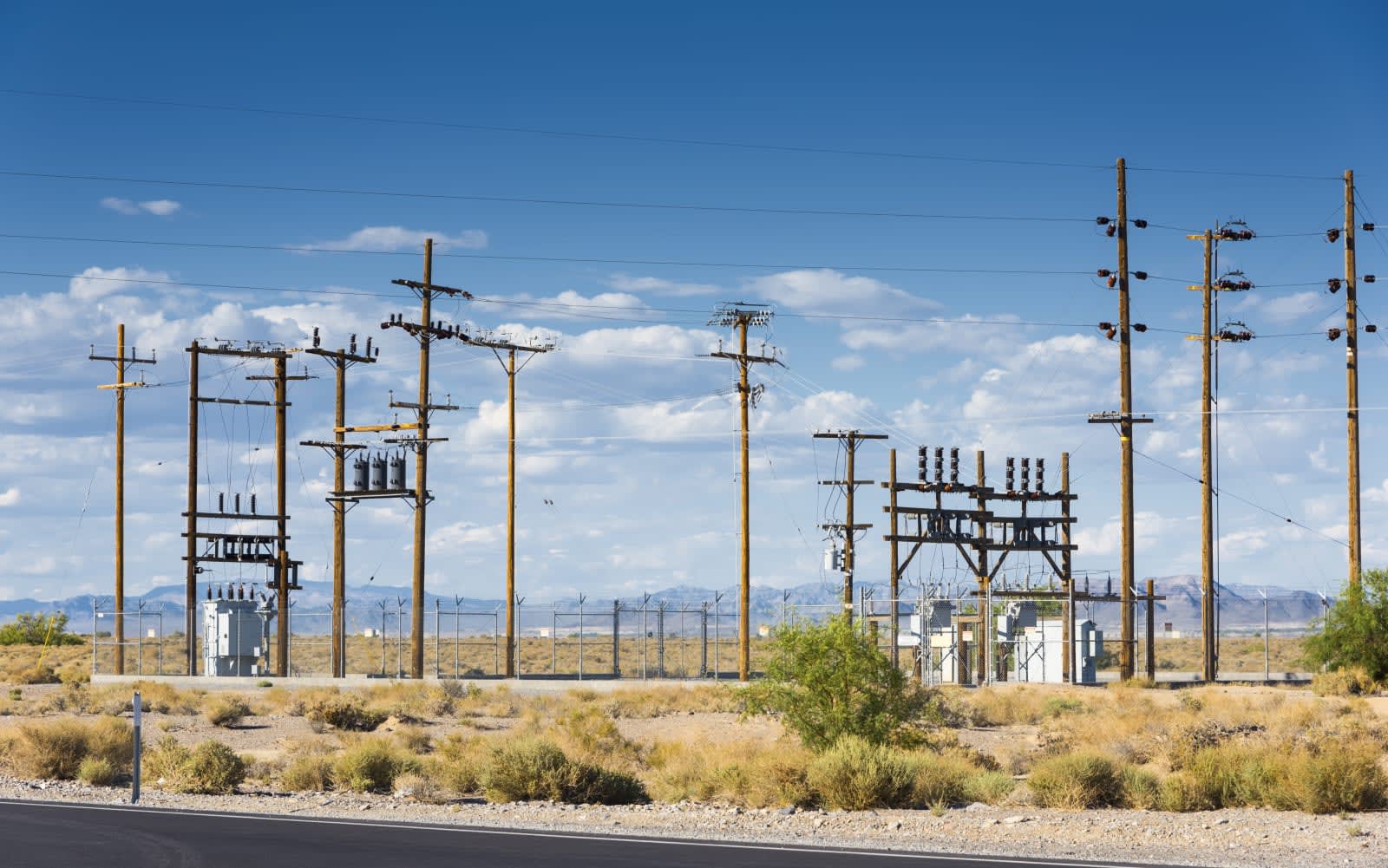 By the end of the day, more than half of all California counties could be without power. In an attempt to prevent wildfires, the state's largest utility Pacific Gas & Electric (PG&E) is rolling out a planned power outage. Once fully implemented, it will leave an estimated 800,000 customers in the dark and span from Silicon Valley to the Sierra.

Why cut the power?

It's become evident that overhead power lines are to blame for some of California's worst wildfires. Sparks from those power lines have ignited some of the largest and most deadly fires in recent history, including the Camp Fire in Paradise, California.

As the state enters peak wildfire season, officials are keeping a close eye on local weather conditions. With low humidity and high winds forecasted, the National Weather Service has issued red-flag fire danger warnings in parts of the state. Taking a proactive approach, PG&E has decided to cut power in order to minimize fire risks.

When, where and for how long?

As of this morning, more than 500,000 PG&E customers are without power. The outages will roll out throughout the day, and they're expected to impact 34 counties. A full list can be found on the PG&E website.

The company says the outages could last several days, possibly extending until next Tuesday. The utility plans to begin restoring power beginning Thursday, but technicians will have to carefully inspect the lines and repair damage before power is restored. That process can't begin until the winds have died down, and it could take several days.

What does this mean for Californians?

According to The New York Times, the primary mass transit systems in the San Francisco Bay Area -- BART and Caltrain -- plan to remain open. Some schools in San Jose and Oakland have closed, and the University of California, Berkeley, canceled classes today. Police officers have been called in to direct traffic, and shoppers are wiping shelves clean of batteries, water and other supplies.

Tesla issued warnings to its EV customers to charge their batteries fully ahead of the outages, and its PowerWall home battery packs are running Storm Watch to store excess power before the lines go down.

PG&E has set up 30 facilities with the essentials: bottled water and outlets to charge electronic devices.

What does PG&E have to say?

"The safety of our customers and the communities we serve is our most important responsibility, which is why PG&E has decided to turn power off to customers during this widespread, severe wind event. We understand the effects this event will have on our customers and appreciate the public's patience as we do what is necessary to keep our communities safe and reduce the risk of wildfire," said Michael Lewis, PG&E's senior vice president of Electric Operations.

For more info, PG&E customers can visit pge.com/psps and update their contact info to receive automated alerts via calls, texts and email.

Is this the new norm?

PG&E has come under intense scrutiny for its role in past wildfires. The company filed bankruptcy in January due to tens of billions of dollars in wildfire liabilities. Its $30 billion recovery plan includes proactively removing trees, brush and debris around electrical wires and increased use of "grid de-energization" -- that is, outages like this one.

So, in short, yes, planned "Public Safety Power Shutoffs" will likely become a more common occurrence for Californians. For that reason, some are calling for electric utilities to bury power lines, but that would be a massive, costly and lengthy process.

Source: PG&E
Coverage: The New York Times, San Francisco Chronicle
In this article: business, california, electric, electricity, fires, pacific gas, pacific gas and electric, pge, power lines, power outage, public safety, red flag, tomorrow, utility, warning, weather, wildfire
All products recommended by Engadget are selected by our editorial team, independent of our parent company. Some of our stories include affiliate links. If you buy something through one of these links, we may earn an affiliate commission.