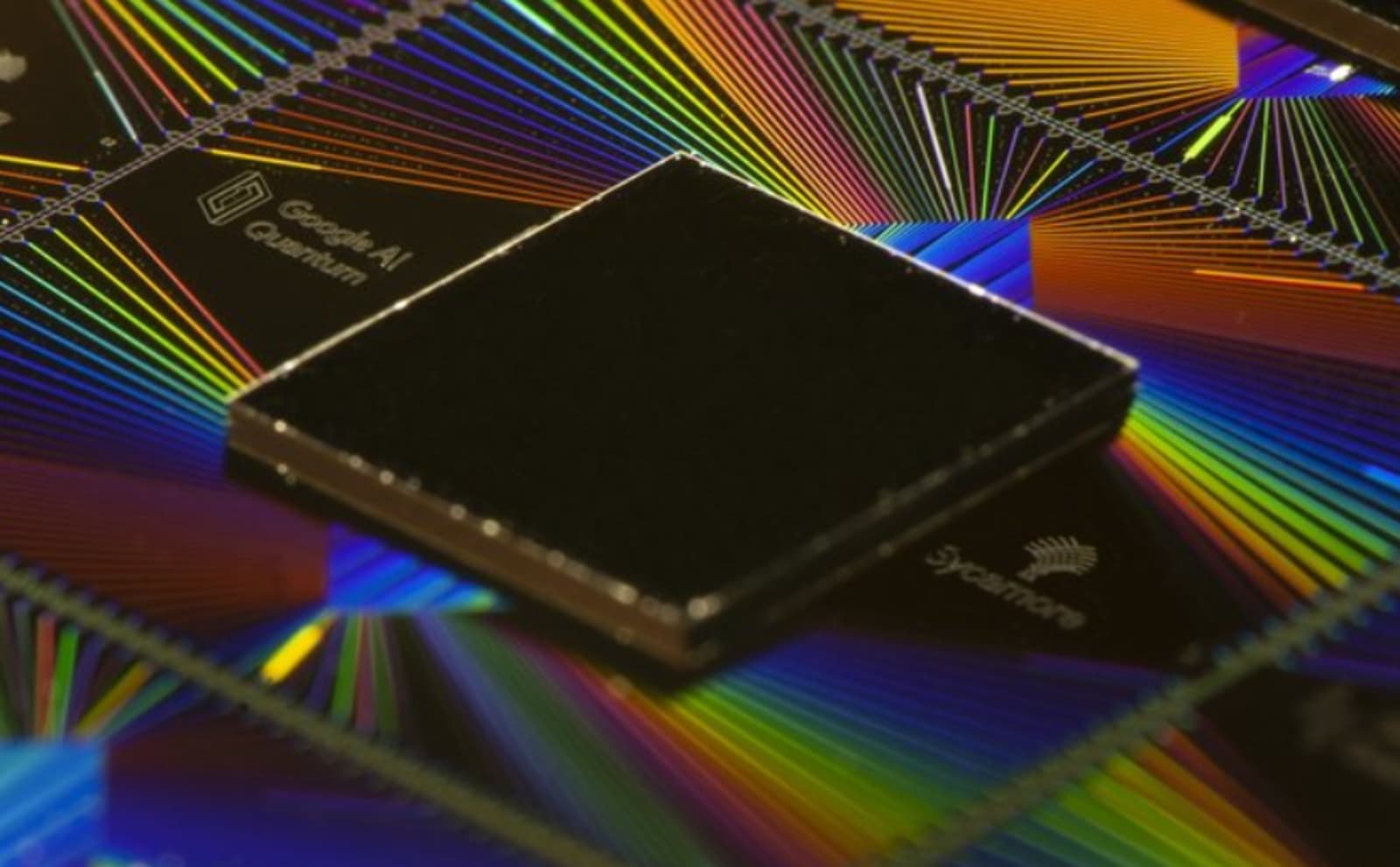 Google is standing by its claim that it's achieved quantum supremacy -- marking a major milestone in computing research. The company first made the claim back in September, and while disputed by competitors, Google's research paper has now been published in the scientific journal Nature.

Quantum supremacy is a big deal, because it encapsulates the ability of quantum computers to solve problems that current technology couldn't even begin to attempt. Google's paper explains how its 53-bit quantum computer -- named Sycamore -- took just 200 seconds to perform a calculation that would have taken the world's fastest supercomputer 10,000 years.

In theory, this capability opens a lot of doors to future technologies, such as designing better batteries and medicine, or minimizing emissions from farming chemicals. It could also help to advance existing technologies such as machine learning. However, Sycamore's feat has almost no practical use at this stage -- it was designed simply to show that a quantum computer could perform as expected.

Nonetheless, it's an important first step towards a technology that could have a major impact on our lives -- even if that's still some years away. In an interview with MIT Technology Review, Google CEO Sundar Pichai likened the experiment to the first flight by the Wright Brothers. "The first plane flew only for 12 seconds, and so there is no practical application of that," he said. "But it showed the possibility that a plane could fly."

Source: Google, Nature
Coverage: Science News
In this article: business, computing, gadgetry, gadgets, google, internet, Nature, personal computing, personalcomputing, quantum supremacy, research, services, Sundar Pichai, Sycamore, tomorrow
All products recommended by Engadget are selected by our editorial team, independent of our parent company. Some of our stories include affiliate links. If you buy something through one of these links, we may earn an affiliate commission.