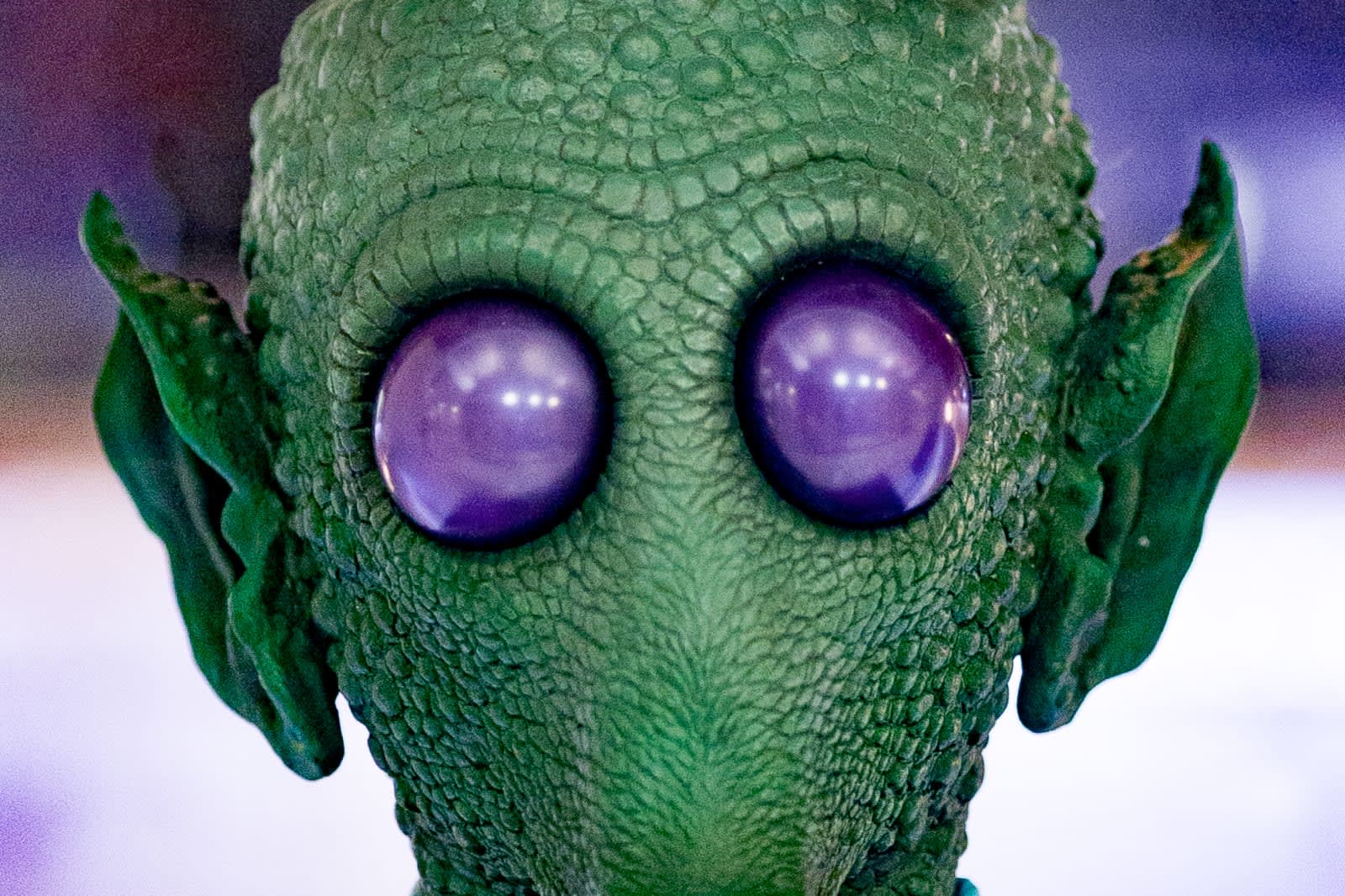 If you thought George Lucas' constant tweaking of Star Wars wouldn't extend to the Disney+ releases, you were mistaken -- although it's not quite what you might expect. Viewers have discovered that the 4K HDR remaster includes yet another change George Lucas made in the pre-Disney era to Han Solo's encounter with Greedo in A New Hope. It won't quite rekindle the outrage that occurred when Greedo shot first in the 1997 re-releases, but purists may be left scratching their heads. (Spoilers follow.)

This cut has Han and Greedo shooting at each other at the same time, as in a later edit, but it now has Greedo saying something (some say it sounds like "maclunkey") right before the blaster exchange. The change isn't horribly jarring unless you're paying attention to it, but it does raise questions about why it's included in the first place. Was Greedo threatening Han, or making a last-moment plea for mercy?

Either way, it's safe to say that Disney is once more embroiled in the dispute over Star Wars edits, whether it wanted to be or not. Not that there was much choice -- re-releasing the original theatrical cuts could take a lot of time and effort, and that's only if Lucas put aside his distaste for the initial versions. Disney+ was virtually guaranteed to release more recent edits, and it was just a question of which ones.

Source: Mike Ryan (Twitter), Vanity Fair
In this article: a new hope, disney+, entertainment, george lucas, internet, lucasfilm, movies, services, star wars, streaming, video
All products recommended by Engadget are selected by our editorial team, independent of our parent company. Some of our stories include affiliate links. If you buy something through one of these links, we may earn an affiliate commission.