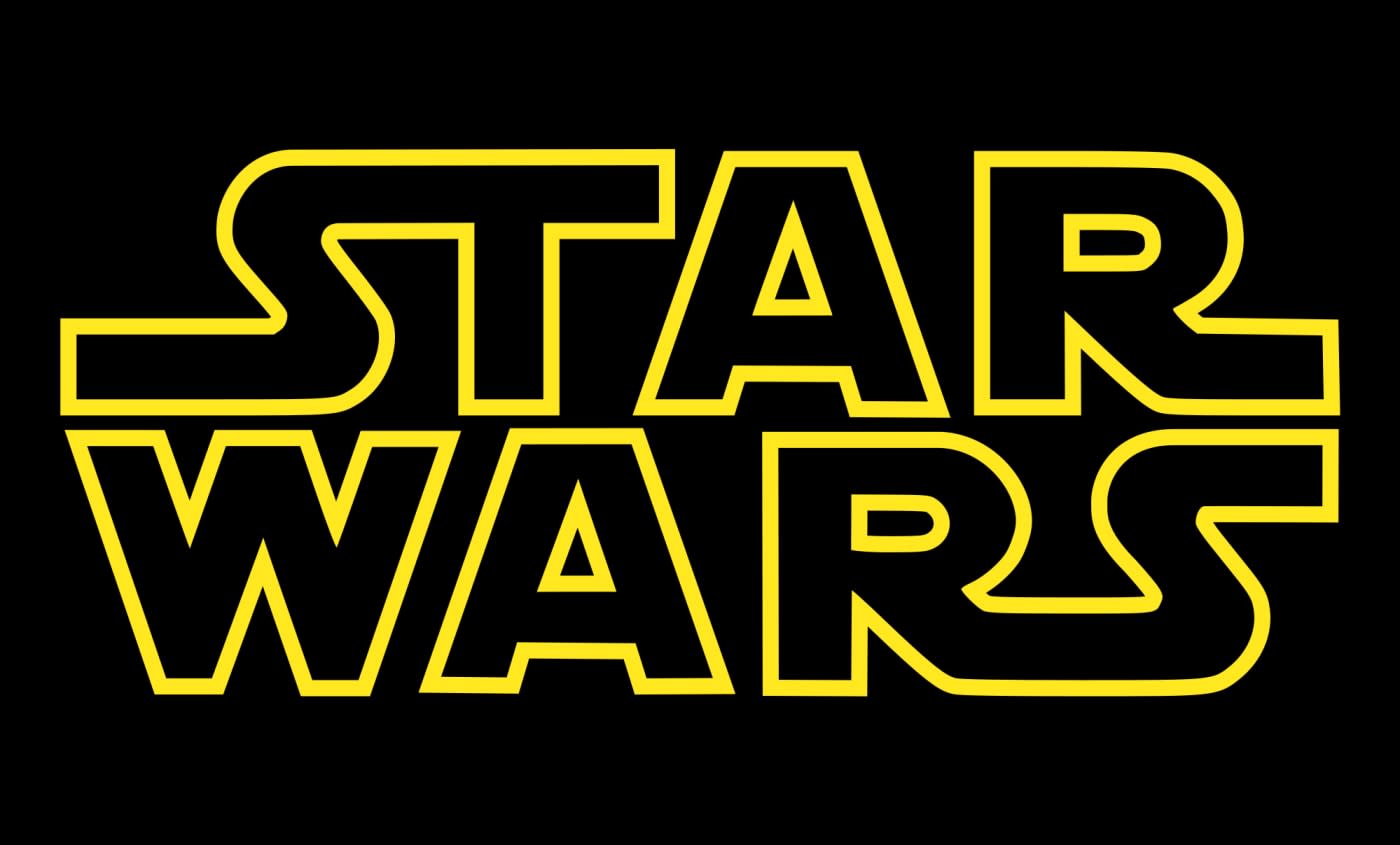 If you want to watch the original, unaltered version of Star Wars from 1977 legally your options are essentially nonexistent. George Lucas has infamously disowned the original theatrical releases, standing by his CGI-filled Special Editions from the late '90s. If you're willing to bend the law a little bit, though, a fan-restored 35mm print of the original has been floating around the web and garnered a solid amount of interest recently. And until there's an official release of the unaltered trilogy on Blu-ray (keep the hope alive!), it's probably the best way to watch Han shoot first.

The original version of Star Wars versus the one most of us are probably the most familiar with, however, has differences that extend way beyond the events leading to bounty hunter Greedo's death. Subsequent versions suffer from altered color saturation in an effort to make the classic movies look more in line with the prequel trilogy when it was released on Blu-ray, for example.

Hence The Silver Screen Edition (above) and Despecialized Edition (below) from Team Negative1 and Petr "Harmy" Harmecek, respectively. While on paper both projects sound pretty similar, it's the methodology used that sets the two available-via-torrent projects apart. Silver is a restoration project based off of a single 35mm film print of the original movie that's taken Negative1 over four years to create, according to a lengthy interview over at Movie Mezzanine. That time was spent doing dirt removal and repairing damage to the film print on a frame-by-frame basis, scanning the original prints with a DSLR mounted to a 35mm projector.

This is entirely unlike Despecialized which splices together clips from the 2011 Blu-ray release, an HDTV broadcast of the Special Edition DVD, a version of the unaltered film included as a special feature on the 2006 DVD collection and "various scans of 70mm and 35mm" film prints and stills from the movies, according to Lifehacker.

Whereas the entire trilogy for Despecialized hit the internet in time for The Force Awakens' debut last December, for now, all that's available in Silver is the first film. And you'd be forgiven for thinking Harmy would have a grudge against Silver, but that's not the case -- he actually prefers it to his most current version of Despecialized.

Movie Mezzanine writes that the intention between the two are different. Silver is an attempt at recreating the original release, warts (softer picture, slightly washed out colors) and all. That's versus Despecialized's effort at, say, something along the lines the recent Blu-ray restorations of Jaws or Blade Runner -- pin-sharp with modern color and contrast standards. This is, at its core, analogous for the differences between celluloid and digital filmmaking: nostalgia versus "perfection."

But wait! There's also a third restoration from a professional VFX technician that's being shopped to Hollywood executives in an effort to change their mind regarding an official Blu-ray release of the unaltered flicks.

If you want to dig even further on the topic, this Reddit thread's rabbit hole goes pretty deep.

In this article: anewhope, av, bluray, celluloid, despecializededition, entertainment, episodeiv, film, georgelucas, harmy, internet, PetrHarmecek, piracy, silverscreenedition, starwars, teamnegative1, torrent
All products recommended by Engadget are selected by our editorial team, independent of our parent company. Some of our stories include affiliate links. If you buy something through one of these links, we may earn an affiliate commission.