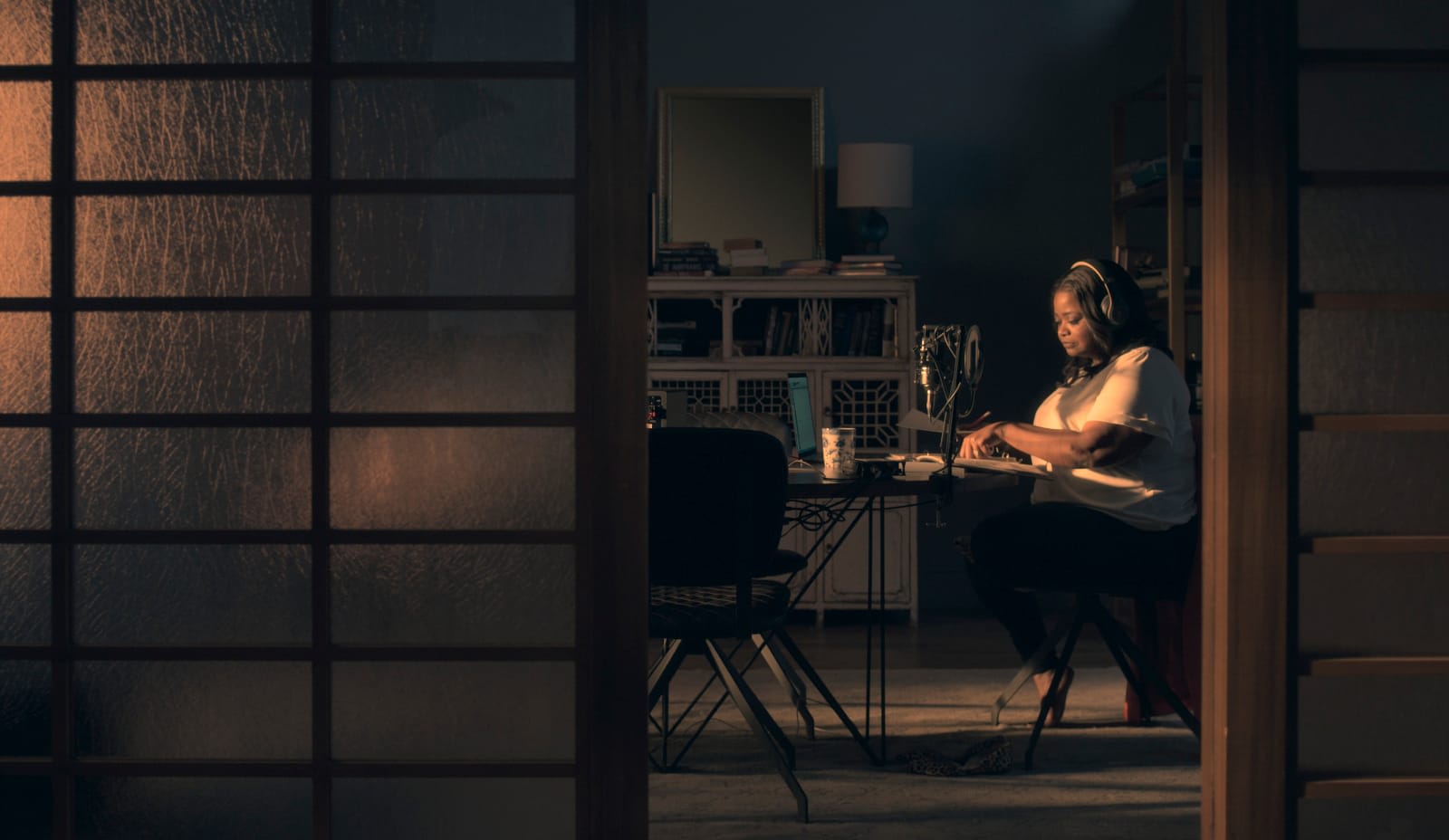 Octavia Spencer was one of the first big names tied to Apple TV+ before it even went online, and now the service has released a featurette that gives us a deeper look into her limited series. The actress plays investigative journalist/true crime podcaster Poppy Parnell in Truth Be Told, which is based on the novel Are You Sleeping. Spencer's character, in a career-making move, helped put a teenage boy in prison after he was accused of murdering the father of identical twins.

But of course the story has a twist: years later, she has to face the perpetrator, now a grown man played by Aaron Paul, after evidence came out that he may have been framed for the crime. The service's description of the series says it "provides a unique glimpse into America's obsession with true crime podcasts and challenges its viewers to consider the consequences when the pursuit of justice is placed on a public stage."

While it sounds like the series tackles what some consider to be a problem with true crime podcasts, it also describes Spencer's character as someone who just wants to figure out the truth. You can watch the trailer below to know what to expect when the show starts streaming on December 6th.

Source: Apple TV+
In this article: apple, Apple TV+, entertainment, internet, streaming, TV+
All products recommended by Engadget are selected by our editorial team, independent of our parent company. Some of our stories include affiliate links. If you buy something through one of these links, we may earn an affiliate commission.