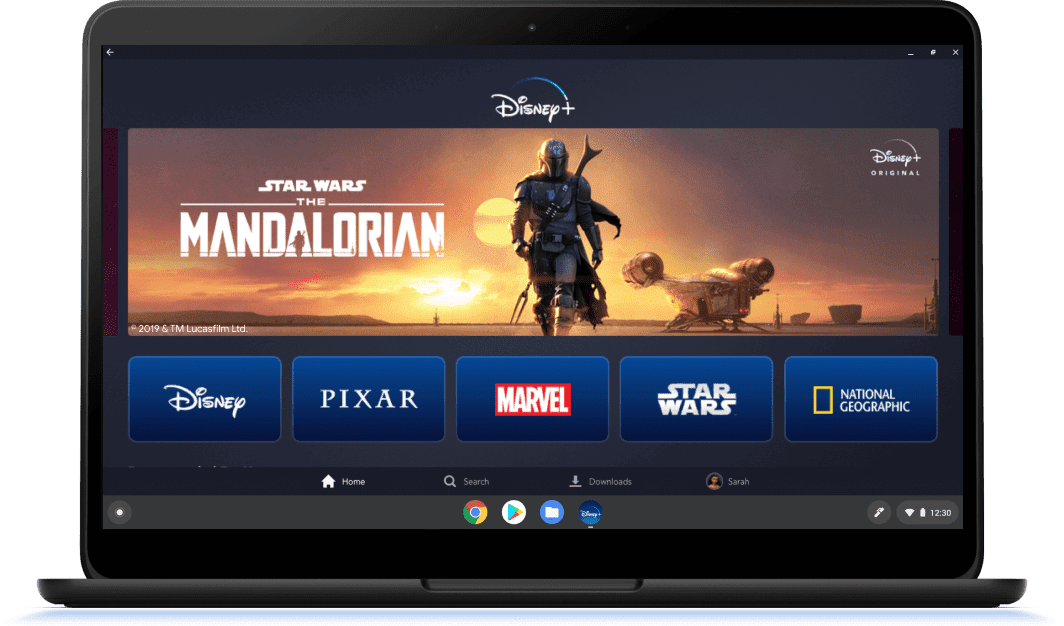 Disney+, Disney's streaming service, has arrived in a big way with 10 million sign-ups already. The service normally costs $6.99 per month, but you can get three months for free if you buy a new Chromebook.

Google announced the offer on its website, where it details that as a new subscriber you can get three months of Disney+ when you activate a new Chromebook between 25th November 2019 and 31st January 2020.

You'll need to visit this page from your Chromebook to get the discount, where you can hit the "Redeem offer" button to get a promo code which you can use in the Disney+ app for a $20.97 saving.

Google is clearly aiming its affordable Chromebooks as holiday gifts, with models starting at $199 for the Acer Chromebook. Despite Chromebooks' reputation as low spec, basic laptops, there are models with more full features as well like the Asus Chromebook Flip which transforms into a tablet or the Google Pixelbook which is a higher-performance option.

If you're looking for an even cheaper option you can pick up a refurbished Chromebook for as little as $99, though that won't come with the Disney+ offer included.

Source: Google
In this article: chromebook, disney+, entertainment, google, services
All products recommended by Engadget are selected by our editorial team, independent of our parent company. Some of our stories include affiliate links. If you buy something through one of these links, we may earn an affiliate commission.