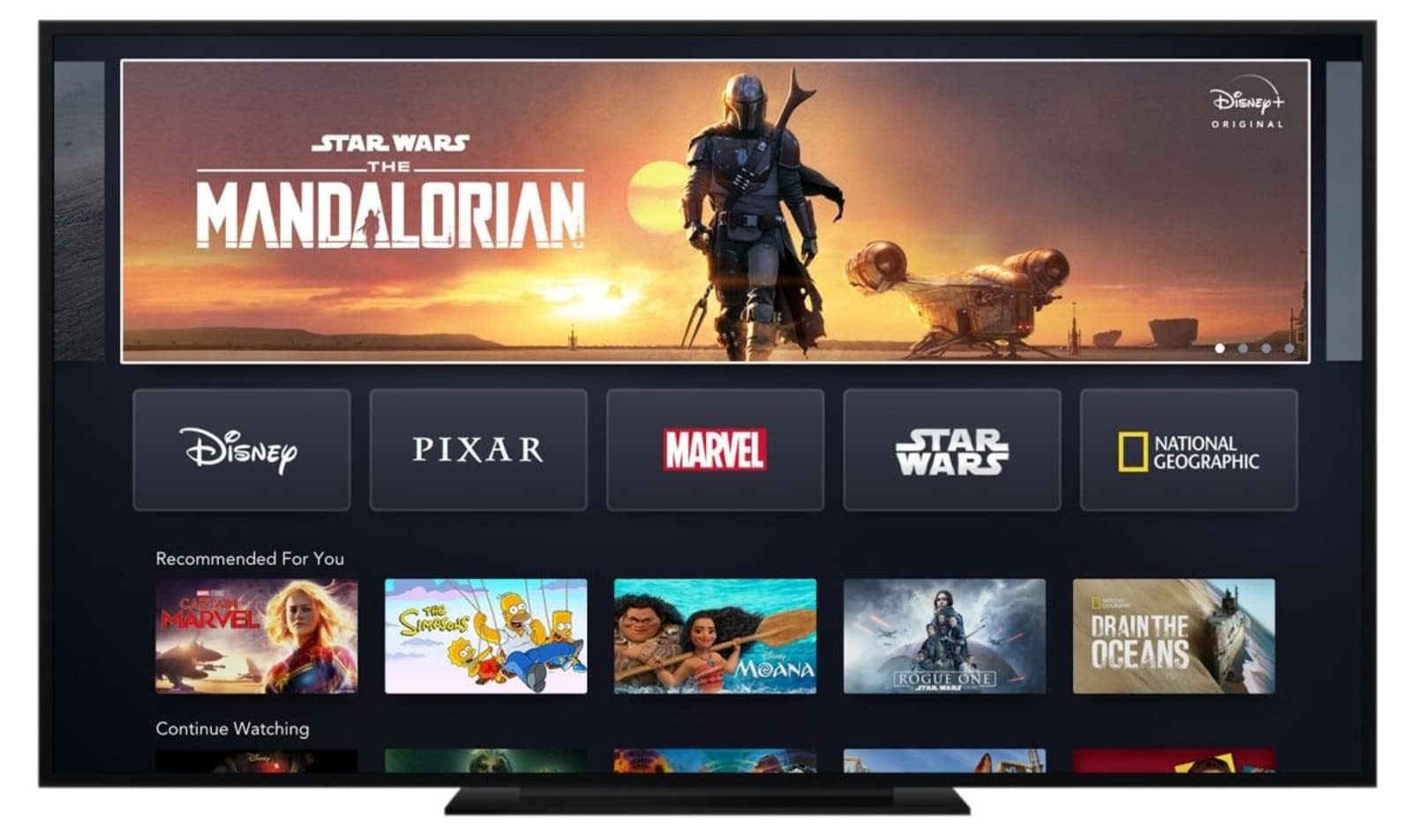 You knew Disney+ was going to be a big deal between the range of content and the sheer marketing juggernaut behind it, but it's now clear just how big. Disney has revealed that over 10 million people have already signed up for its streaming service. For context, the company's own Hulu has 'just' 28 million total customers (paid and promotional) -- Disney+ has already racked up over a third of that subscriber base. Netflix has over 60 million subscribers in the US, but it also took years to reach that kind of viewership.

The media giant didn't say how many of those had signed up on launch day versus taking advantage of weeks of pre-orders. There's no question that Disney has been determined to get as many day-one customers as possible, though. The pre-orders included discounted three-year plans, and some Verizon customers (that's Engadget's parent company) will get a free year of access.

The real question, as you might have guessed, is whether or not this will translate to success in the long run. There's no guarantee that customers using promotional offers or one-week trials will commit once they have to pay full price, and it's unclear if there will be enough content to keep people watching once they've had their fill of Star Wars and Marvel movies. Disney+ is likely to keep growing, but the ceiling for that growth remains to be seen.

And it's important to stress that this won't necessarily hurt rivals like Amazon or Netflix. While there are likely to be some people who sign up for Disney+ instead of one of the alternatives, it could easily be a supplement to people who want to watch Disney's (many, many) properties alongside other internet-only originals. Subscription fatigue is real, but Disney+ might not be the service that drives people over the edge.

In this article: disney, disney+, entertainment, internet, movies, services, streaming, television, tv
All products recommended by Engadget are selected by our editorial team, independent of our parent company. Some of our stories include affiliate links. If you buy something through one of these links, we may earn an affiliate commission.