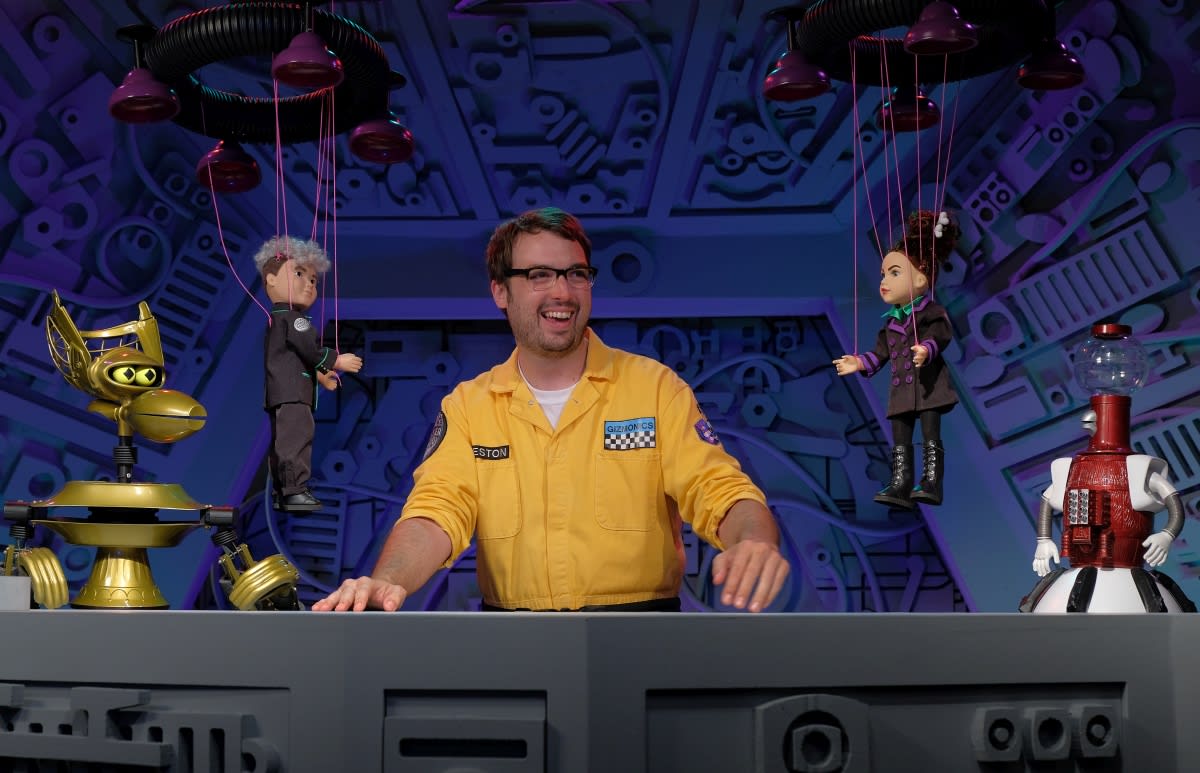 After Mystery Science Theater 3000 made its comeback via crowdfunding, Netflix backed a second season of the show's "Return" that arrived around this time last year. Unfortunately, their partnership will apparently end there, as host Jonah Ray announced via Twitter that the streamer decided against doing another season.

Of course, as he notes, the show "always figured out how to survive," and series creator Joel Hodgson said "It's not the end of MST3K, It's just the end of the first chapter of bringing back MST3K." With a proven capability to raise millions on Kickstarter and new streaming outlets opening every week, the possibility of new episodes is wide open. For now, fans can look forward to the annual Turkey Day Marathon with six classic episodes starting at noon ET on Thursday.

We don't know what the future holds for the show, it always seemed to figure out how to survive. From Comedy Central to SyFy. Then kept alive by RIFFTRAX & Cinematic Titanic. whatever happens, I want everybody to know that getting a chance to be on this show was a dream come true

If you didn't see the backer update, I announced today that #MST3K is not doing a third season for Netflix. It's not the end of MST3K, It's just the end of the first chapter of bringing back MST3K.

Via: AV Club
Source: Joel Hodgson (Twitter), Jonah Ray (Twitter)
In this article: cancelled, entertainment, mst3k, mystery science theater 3000, Netflix, services
All products recommended by Engadget are selected by our editorial team, independent of our parent company. Some of our stories include affiliate links. If you buy something through one of these links, we may earn an affiliate commission.