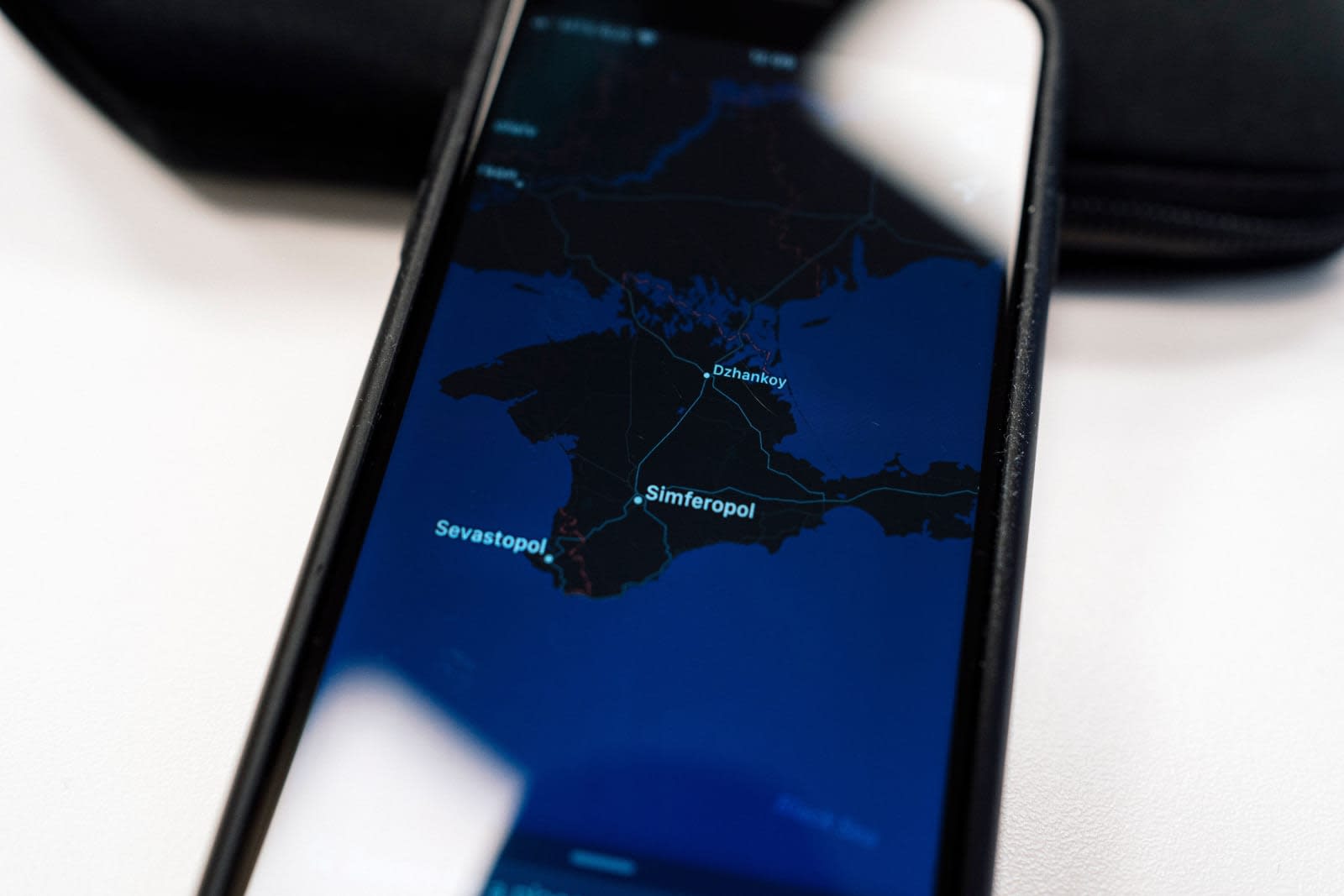 Apple might just rethink its approach to disputed borders following its change to Crimea for Russian users. A spokeswoman told the BBC in a statement that Apple would have a "deeper look" at how it handles contested borders in Maps in the wake of the controversy, and that there might be more changes as a result of the review. You shouldn't expect it to reverse its Crimea changes, however. The company stressed that it was only labeling Crimea as Russian to obey that country's law, and that the territory would still be listed as Ukranian for everyone else.

"We review international law as well as relevant US and other domestic laws before making a determination in labeling on our Maps and make changes if required by law," the spokeswoman said.

There's no doubt that Apple had fought the Russian requirement. It spent several months negotiating with Russia in hopes of finding a middle ground where Crimea would be marked as an undefined territory. Nonetheless, its concession has drawn criticism from the Ukraine government and others who believe that no one should recognize Russia's annexation of Crimea regardless of pressure.

As with the decision to pull a Hong Kong protest app, Apple is in a difficult position. While it has typically opposed authoritarian moves like this, it also risks losing access to major markets if it refuses to give in -- and leaving an oppressive country isn't necessarily going to lead to greater freedom. There's no easy choice, and Apple's review of its strategy might be crucial to walking that fine line in the future.

Source: BBC News
In this article: apple, apple maps, crimea, gear, internet, ios, ipados, law, mac, maps, mobile, navigation, russia
All products recommended by Engadget are selected by our editorial team, independent of our parent company. Some of our stories include affiliate links. If you buy something through one of these links, we may earn an affiliate commission.