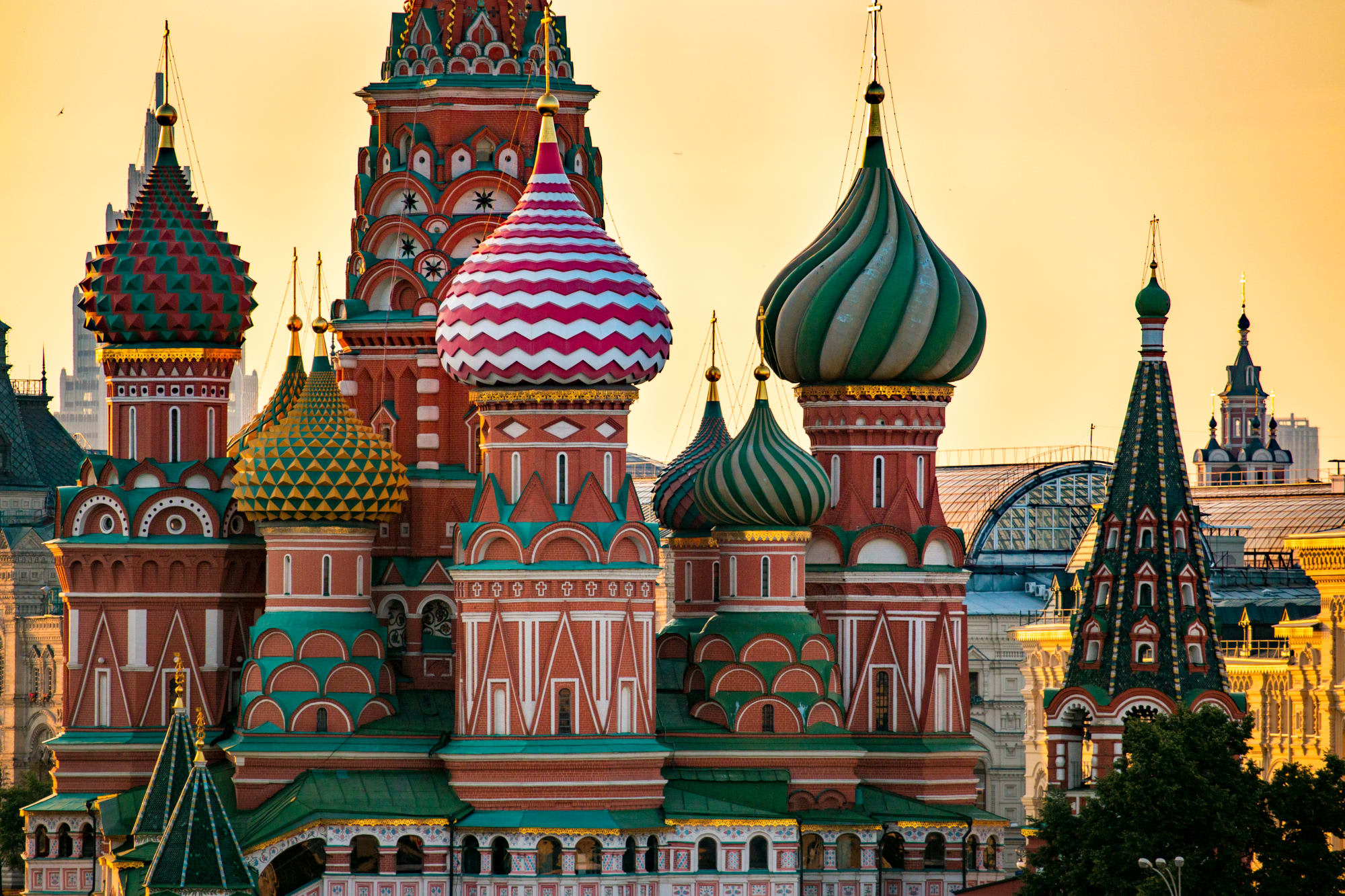 Apple's Maps and Weather apps now display Crimea as a Russian territory when viewed from within the country. According to the BBC, the company was pressured by the State Duma to do so, and had originally suggested displaying Crimea as an "undefined territory". However, Apple finally caved to the Russian officials' demands, according to Vasily Piskaryov, chairman of the Duma security and anti-corruption committee. In contrast to Apple's Maps and Weather apps, Google Maps shows Crimea as belonging to neither Ukraine nor Russia.

Russia forcibly annexed the Crimean peninsula from Ukraine in 2014. The country faced immediate and severe backlash from the international community, as the takeover contradicted numerous long standing agreements between the two nations. The G8 suspended Russia's membership and imposed sanctions on the country as punishment. Since then, Russia has been diligent about representing Crimea as its own territory.

Last month, Apple waded into another touchy subject by hiding Taiwan's flag emoji from users in Hong Kong and Macau. The company seemingly complied with China's push to remove any symbols of sovereignty related to the territories it claims to own. The company also removed a Hong Kong protest app from the App Store. Apple had previously hidden Hong Kong singers from its music streaming service in response to Hong Kong's ongoing anti-China protests. The company also removed VPN apps from its Chinese version of the App Store, making it difficult for Apple users to get past the Great Firewall of China.

That's a lot of questionable moves on Apple's part. The company places a large value on China, both thanks to its large customer base and its supply chain in the country, so the company has a clear economic incentive to appease its government. Why Apple would give into Russian demands, though, is much less clear.

Source: BBC
In this article: app store, apple, apple maps, Crimea, gear, hong kong, mobile, politics, russia, weather app
All products recommended by Engadget are selected by our editorial team, independent of our parent company. Some of our stories include affiliate links. If you buy something through one of these links, we may earn an affiliate commission.