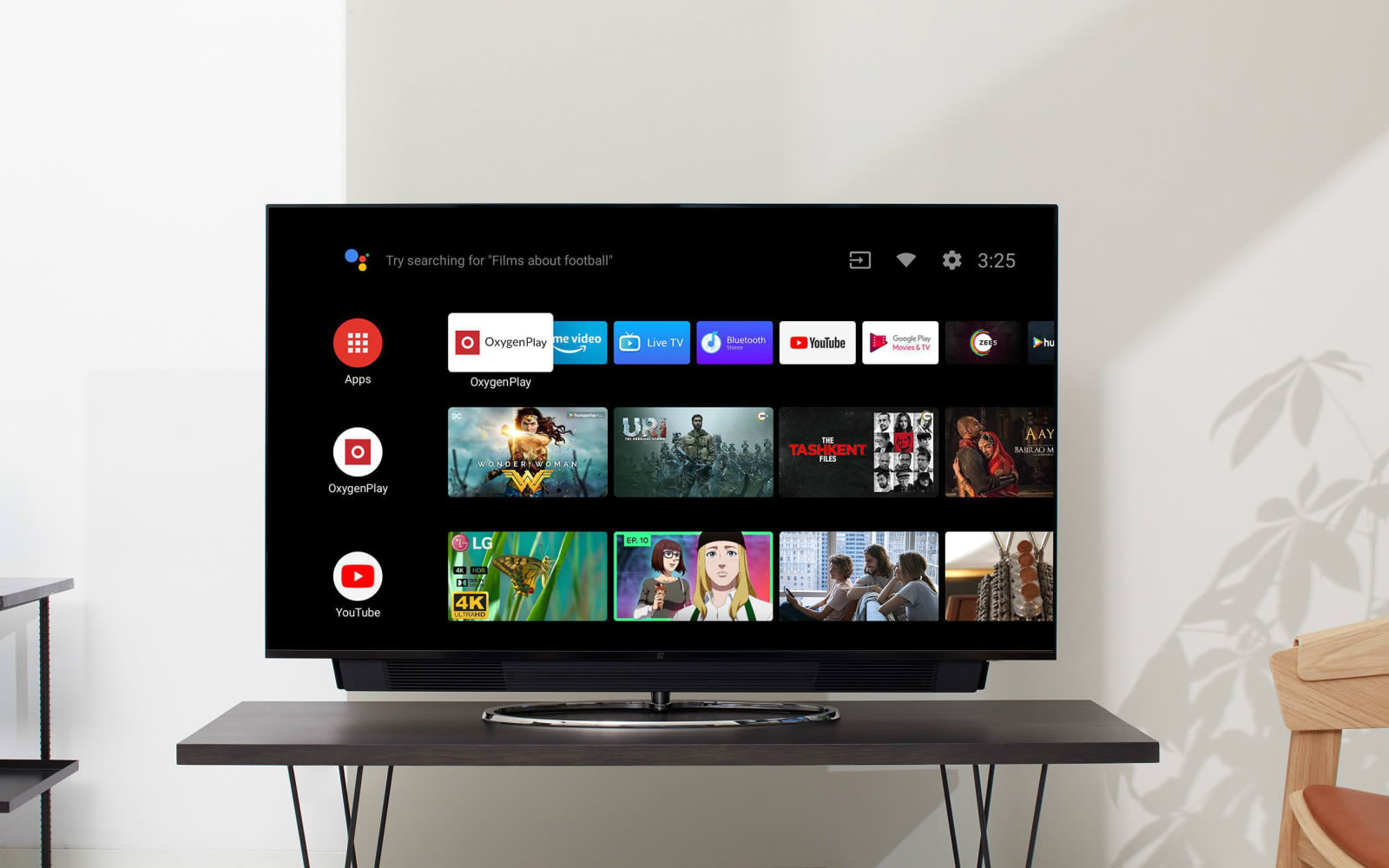 When OnePlus made its TV debut, releasing its OnePlus TV Q1 series in India this September, it noticeably left Netflix out of the picture. Now, Android Police reports that OnePlus is bringing the Netflix app to its TVs via a system update. Newer models will ship with Netflix preinstalled, and a redesigned remote will come with a dedicated Netflix button.

The new remote will fix a few other issues. The original was remarkably similar to Apple's TV remote, but in an attempt to be sleek, OnePlus didn't include a mute button. Instead, users had to press both volume buttons at once. The new remote will be thicker, made of plastic (rather than metal), run on AAA batteries and include dedicated mute and Netflix buttons, says Android Police. In other words, OnePlus is no longer trying to imitate Apple's less-than-perfect remote design.

Source: Android Police
In this article: av, gear, netflix, netflix app, oneplus, oneplus tv q1, oneplus tv q1 pro, remote control, remote controller, tv, update
All products recommended by Engadget are selected by our editorial team, independent of our parent company. Some of our stories include affiliate links. If you buy something through one of these links, we may earn an affiliate commission.