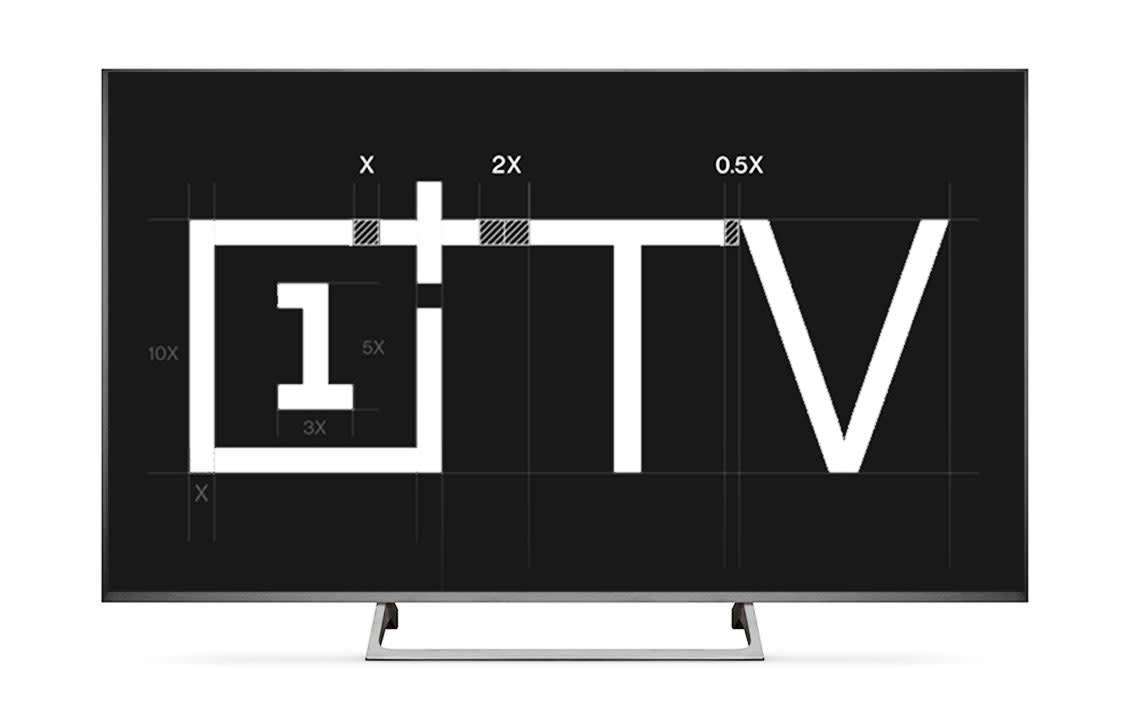 Following the news that OnePlus will release its first TV this September in India, company CEO Pete Lau has shared additional information about the platform in an interview with Gadgets 360. Most notably, thanks to a partnership with Amazon, he said the OnePlus TV would cost less than competing sets from Samsung and Sony, but warned it wouldn't be "half" as much. He didn't detail what the company's partnership with Amazon entails. However, one possibility is that OnePlus TVs will come with Amazon apps such as Prime Video pre-installed.

Throughout the interview, Samsung and Sony were frequent touchpoints for the executive, with Lau noting, "We want to benchmark the image and sound quality against the most premium quality products currently available in the market..." Notably, Lau didn't mention LG in his image quality comparison, likely due to the fact the OnePlus TV sets will feature QLED panels. LG's high-end OLED TVs are currently the highwater mark when it comes to TV image quality. However, they cost significantly more than their QLED counterparts.

Confirming recent rumors, Lau also said the OnePlus TV features a custom user interface on top of Android TV. He added the company is "optimizing" the OS "very deeply." Based on Lau comments, it's not clear if OnePlus has limited its tinkering of Android TV to skinning the user interface or if it has created a new fork of the OS. OxygenOS, the software that comes pre-installed on the company's smartphones, is a fork of Android.

Additionally, Lau noted the OnePlus TV would integrate with the company's smartphones to offer an experience that's "much more smooth and more seamless" than the official Google Remote Control app Android TV owners can download from the Play Store. One feature Lau detailed will allow OnePlus users to input text on their TV through their phone. It's worth noting that a variety of companies, including NVIDIA, already offer this type of cross-platform functionality on their Android TV platforms.

Moving forward, Lau noted one of OnePlus' goals with its TV is to evolve into a smart display platform. Similar to devices like the Google Nest Hub and Lenovo, the company envisions its TVs providing morning briefings, calendar reminders and more to owners. "I don't have an interest in doing a traditional TV like others," said Lau. He was, however, quick to note the company's first TV is unlikely to include those features at launch.

OnePlus is likely to drip-feed additional details about the OnePlus TV in the days and weeks to come ahead of the company's official announcement, which is set for sometime this September.

In this article: av, gadgetry, gadgets, gear, home, lg, oneplus, oneplus tv, pete lau, samsung, sony
All products recommended by Engadget are selected by our editorial team, independent of our parent company. Some of our stories include affiliate links. If you buy something through one of these links, we may earn an affiliate commission.