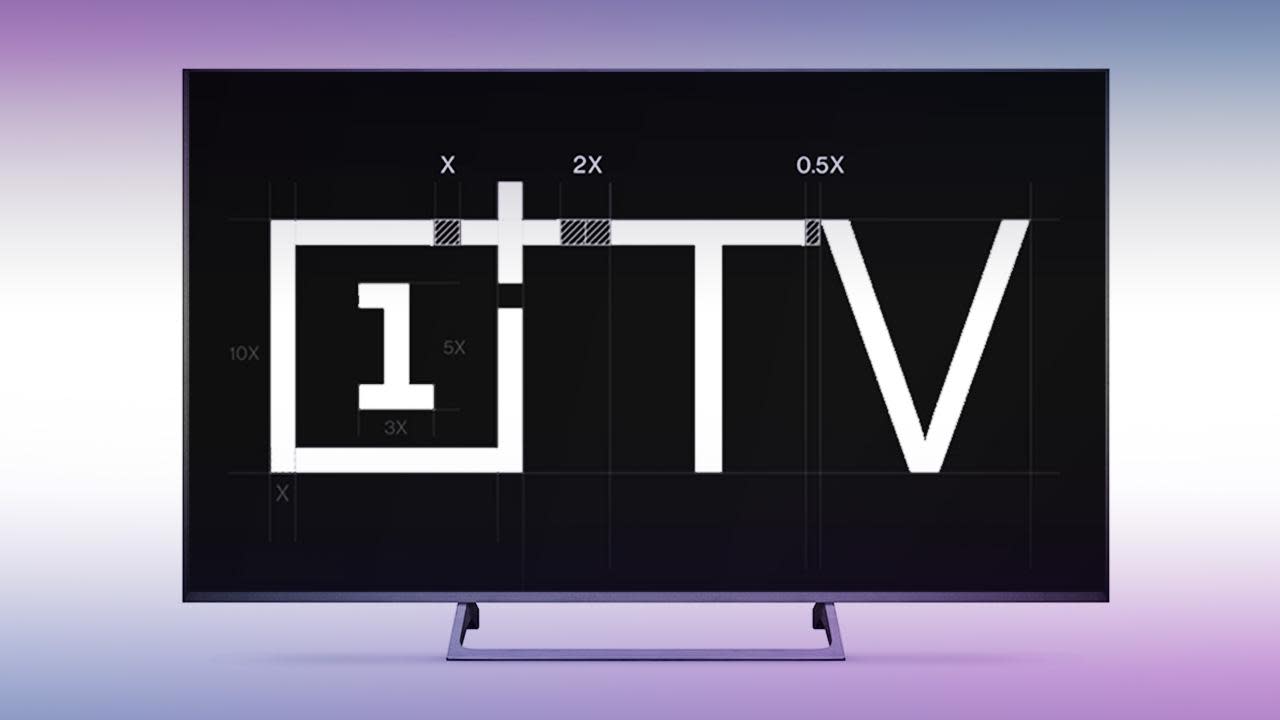 OnePlus doesn't have a release date or any specs for its upcoming TV, but it does have a name: OnePlus TV. The company announced that it chose the very simple moniker from multiple winners of a contest on its forums. "We believe there's no other name that can best represent our value, vision and pride than naming it with our own brand," said a representative.

Along with the name, OnePlus revealed an equally basic logo, saying there was more to it than might first meet the eye. "We were inspired by classic geometric progression [and] ...looking closer, you can tell that the we've used the same thickness for both logo and the letters to ensure an aesthetics of 'symmetry' and 'unity,'" the company explained.

The name isn't terribly original, but is in keeping with the company's simple branding for its popular phones. As for the TV itself, OnePlus will reportedly be tackling the notoriously difficult market with a wide range of LED models ranging between 43 and 75 inches that run Android TV, according to a recent Bluetooth SIG listing spotted by 9 to 5 Google. While announcing the name, OnePlus said that folks should "stay tuned as there is more exciting news coming soon."

In this article: 4K, Android, AOLoriginals, av, daily show, engadget, Engadget Today, engadget video, entertainment, Logo, OnePlusTV, OonePlus, TV
All products recommended by Engadget are selected by our editorial team, independent of our parent company. Some of our stories include affiliate links. If you buy something through one of these links, we may earn an affiliate commission.