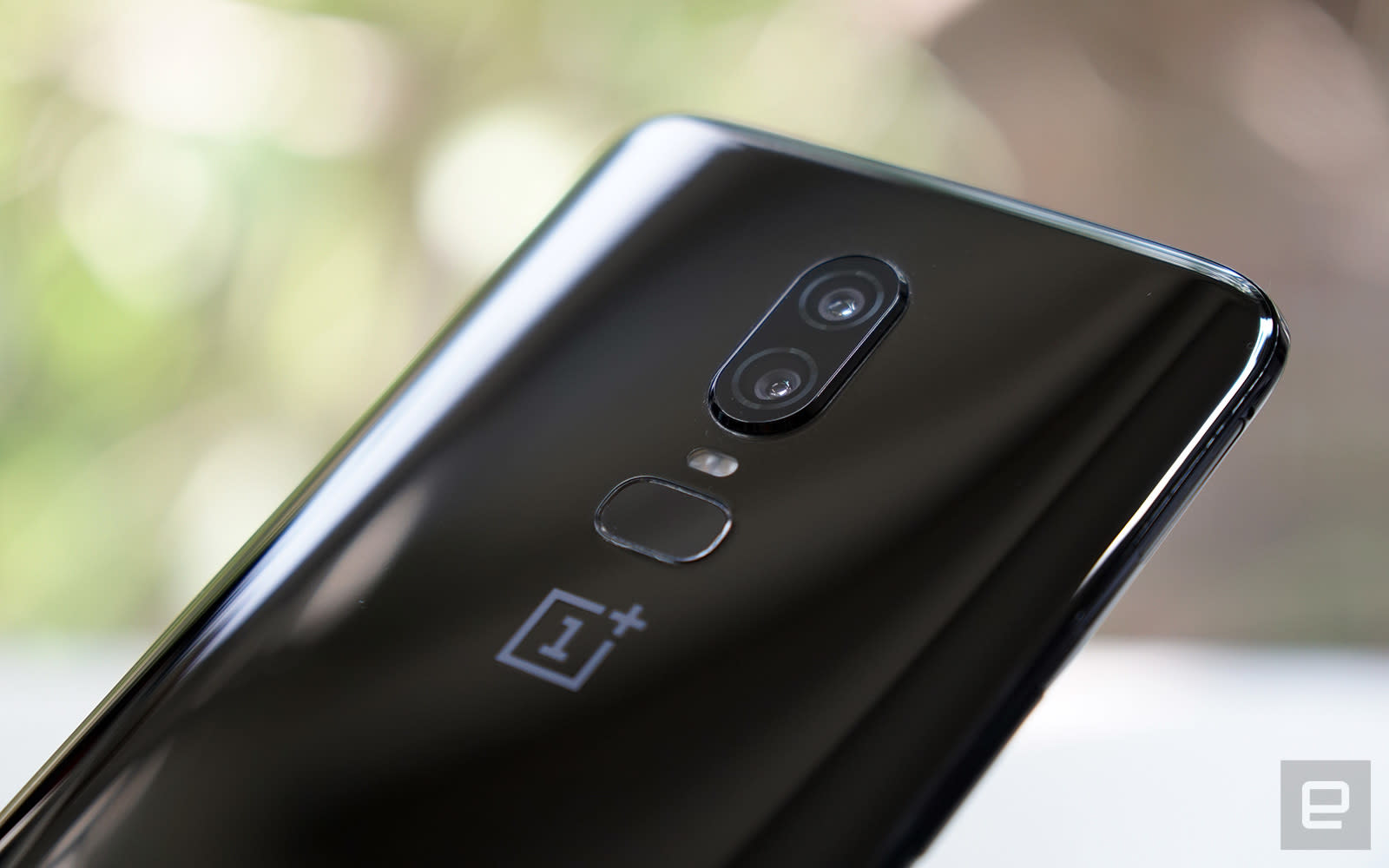 OnePlus, known for making budget-priced phones with flagship specs, plans to shake up the TV segment in a similar way. Founder and CEO Pete Lau told Business Insider that it will launch the OnePlus TV, possibly by 2019, with a focus on design, image quality and sound. "We feel the current market of TVs is still feeling quite traditional in their functionality and experience," said Lau. "And they haven't really well-integrated the internet ... making the experience match with what would be expected in today's connected society."

Lau said that the OnePlus TV would have AI smarts and feature some kind of assistant, and will also seamlessly connect with your smartphone. He didn't elaborate on whether it would use Alexa, Google Assistant or some kind of in-house AI, though. There's also no word on the specs, though it would need to have 4K HDR to keep up with even basic models from Samsung, LG, TCL and Vizio.

The OnePlus TV is still in early development, but could be launched as early as 2019. Lau said that since consumers buy TVs less often than smartphones, OnePlus would continuously update it for at least five years after launch. "This will have to be a process that proceeds step by step," he affirmed. "It wont be something that's perfect and absolutely complete and revolutionary from the start. So we can't get everyone's hopes up too soon."

It's a gutsy move to jump into an industry with notoriously tight margins that other manufacturers are fleeing in droves. It's also a delicate time for electronics manufacturers with Trump threatening to bring down new tariffs in China, this time on consumer electronics. However, the same could be said about its move into smartphones back in 2014. "This is a huge step ... that we have taken with intense consideration and deliberation," said Lau. "We want to be clear and make it well known that this decision has been made and we are going to make this product."

In this article: AIAssistant, av, gear, mobile, OnePlus, PeteLau, SmartAI, SmartTV, Television
All products recommended by Engadget are selected by our editorial team, independent of our parent company. Some of our stories include affiliate links. If you buy something through one of these links, we may earn an affiliate commission.