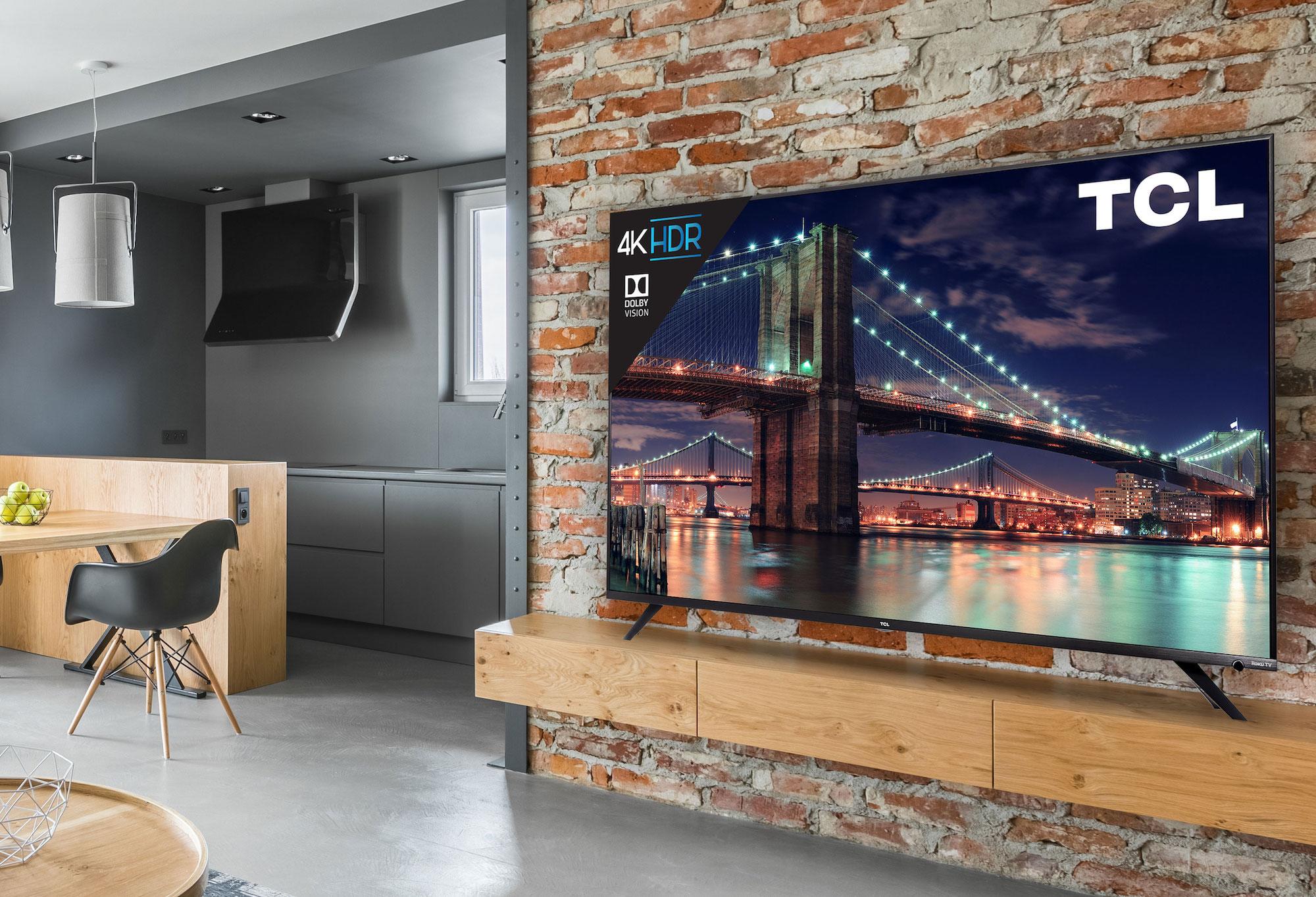 TCL had a pretty good year in 2017, with over 23 million TVs shipped around the world. It even climbed the ranks to become the number two TV brand in the US, according to last September's NPD report. One of the reasons for that is the affordable price point of its TVs, as well as its partnership with Roku. So, in 2018, the company is aiming higher. At CES, it introduced its new premium 6-Series, which boasts a slim, metal design and even better display quality. And today, TCL announced pricing for the TVs: The 55-inch model will be $649 while the 65-inch version will retail at $999. You can pre-order it starting today, and it'll be available on store shelves starting May 1st.

That pricing is around the same as TCL's existing P-Series TVs, but the new 6-Series promises to be much improved. Aside from the slimmer looks, the 6-Series also boasts a better version of its Contrast Control Zones technology, which boasts better contrast than before, resulting in deeper blacks and a richer depth of image. According to TCL, while the P-Series of televisions had 72 of these local dimming zones, the newer 6-Series has around 96 in the 55-inch and 120 in the 65-inch.

Another feature of the new 6-Series is the addition of TCL NBP Photon tech called iPQ Engine, which TCL uses for more accurate color reproduction. Last but not least, the new TCL 6-Series also has HDR Pro Gamma, which optimizes the screen for most lighting conditions. Simply change the picture mode (from Normal to Bright to Dark) in the TV's settings, and TCL says that the TV can show dark shadows and clear contrast even in bright daylight.

I had the opportunity to check out a brief demo of the 6-Series running a copy of BBC's Blue Planet 2 and I was definitely impressed by the beautiful saturated colors on the screen. The vibrant greens of the forest seemed remarkably true-to-life and the blue of the ocean was captivatingly vivid. It was certainly the sort of quality I would expect out of a much more expensive TV. Still, the demo was done in a highly controlled environment and it might not look like that in the real world.

In this article: 6-series, av, gear, roku, tcl
All products recommended by Engadget are selected by our editorial team, independent of our parent company. Some of our stories include affiliate links. If you buy something through one of these links, we may earn an affiliate commission.