By the time you read this, much of the Engadget team will be well on its way to CES 2020. After more than a decade of making this annual trip, I'm still ready to check out more massive screens with impossible-sounding numbers of pixels squeezed inside them. Both 1080p and 4K have taken their turn at the top of the resolution heap, and this year, it looks like 8K is every manufacturer's preferred flavor.

With the Tokyo Olympics closing in, these TVs will need to be ready soon -- and we'll have to find out how anyone can get a chance to watch 8K at home. There's more to CES than TVs, of course -- Samsung and Dell have already announced a few interesting-looking laptops -- but if you're on the show floor, you'll probably find me looking at a demo reel somewhere, trying to figure out just how real HDR can look. One thing's for sure, though, this year I probably won't get caught wearing any active shutter 3D glasses.

The real question is how much do they cost?LG delivers 'Real 8K' in 2020 with eight new OLED and LCD TVs 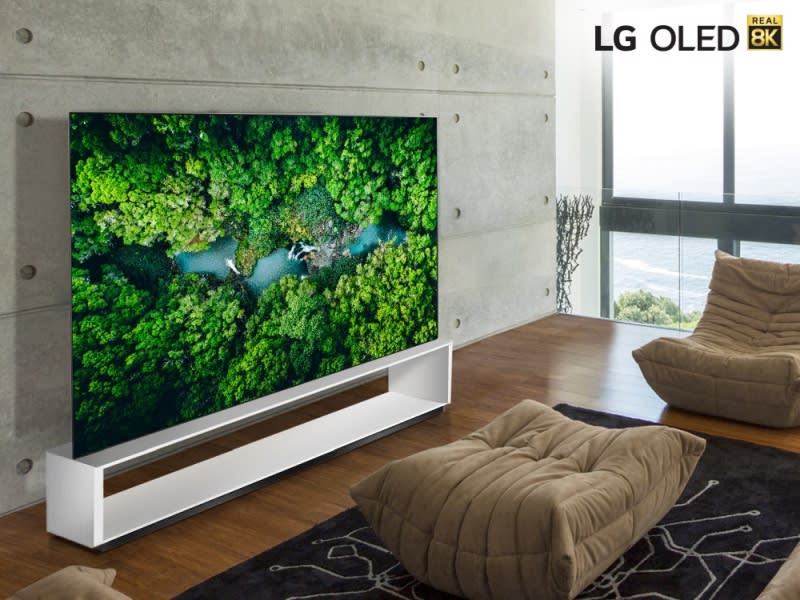 This year, LG will have eight new models that, it says, promise "Real 8K" performance that "exceeds" the CTA's spec for 8K. The way LG sees things, even though Samsung's QLED tech may be certified as 8K, that doesn't make it "real" without surpassing a minimum test for contrast modulation (CM) threshold requirements.

The eight new models include two OLED sets (88 and 77 inches) and six LCD models in 65- and 75-inch frames. These TVs are built to handle 8K over the internet, HDMI, USB and at up to 60 frames per second. They're also made with AirPlay 2, Google Assistant and Amazon Alexa support, and, eventually, they'll add Alexa Premium Far-Field Voice tech.

Who needs a bezel?Dell's new XPS 13 is all about style 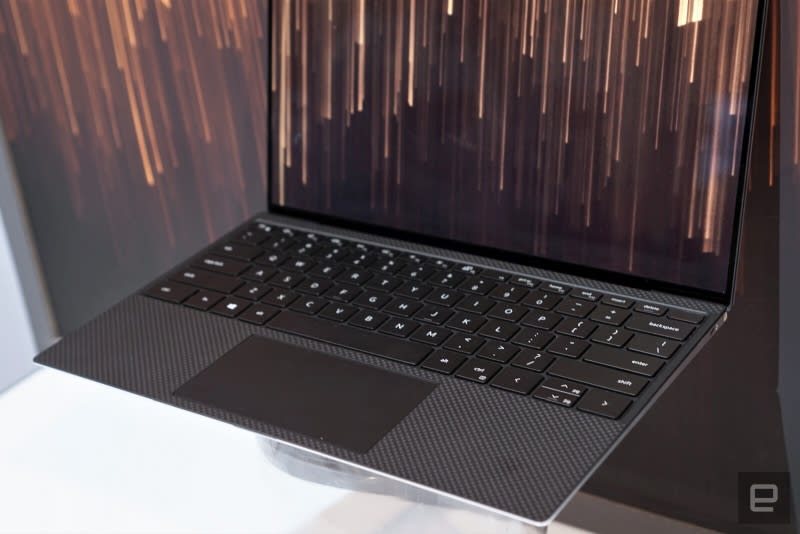 Dell says the new XPS 13's screen-to-body ratio is now up to 91.5 percent, even higher than HP's latest Spectre x360. That makes the 13.4-inch display even more of a star, with no distracting bezels to get in the way. Best of all, the XPS 13 loses most of the bottom display bezel and expands to a 16:10 aspect ratio for some extra workspace, and both display options (around 1080p or 4K) support HDR and Dolby Vision.

A wider keyboard with bigger keys spreads to the edges of the laptop, Intel's latest 10th-gen Core CPUs are inside for some extra power and, yes, there is a developer edition with Ubuntu Linux preloaded. The new XPS 13 goes on sale January 7th starting at $1,000.

Just like that.Apple will license Imagination's graphics tech once again after public spat

After a very messy split, Apple has welcomed chipmaker Imagination Technologies back into the fold with the announcement of a new multi-year license agreement for Apple to use its intellectual property.

Coming in the first half of 2020.Samsung adds a cheaper model to its Galaxy Book QLED laptop line 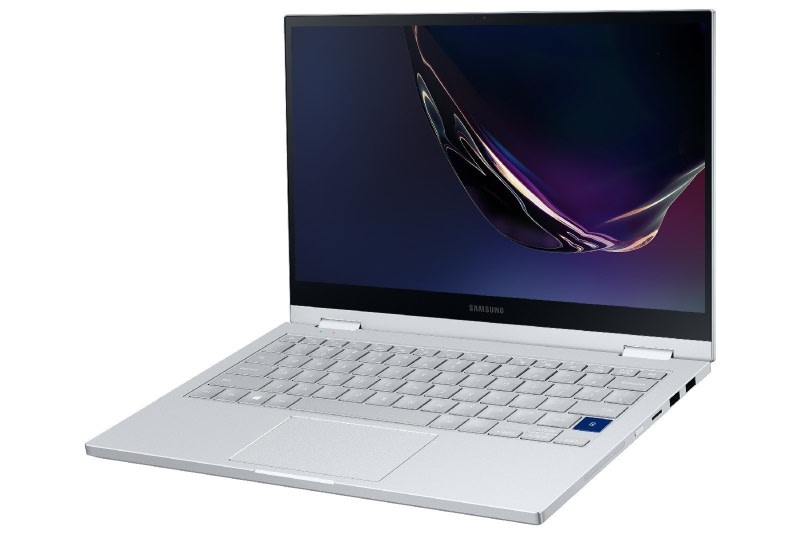 The Galaxy Book Flex Alpha is a thin and light 13-inch notebook with a QLED display that will cost $830 when it retails in the first half of 2020. Its premium cousins, the Galaxy Book Ion and Flex, meanwhile, are expected to cost upwards of $1,100 and $1,400, respectively. If you'd prefer the Galaxy Book S, Samsung's Qualcomm-powered "always connected PC," it'll make its US debut at some point in Q1.

Hydraulic cylinders bring the trail experience to Las Vegas.Jeep is showing off its first three plug-in hybrids at CES 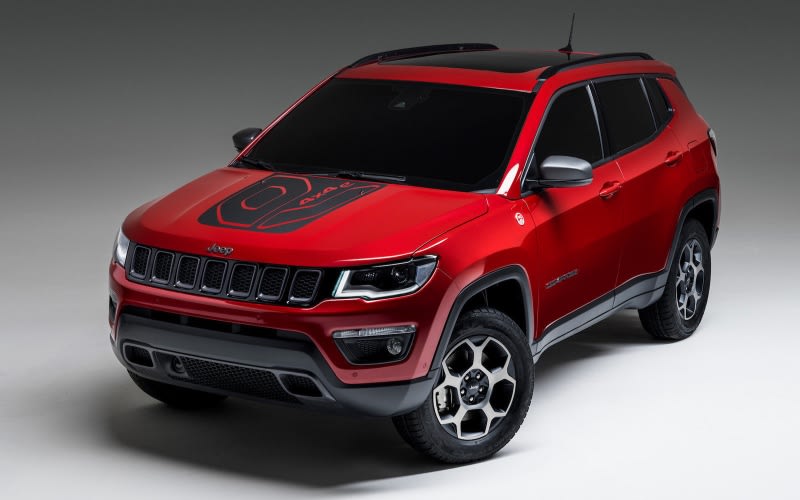 This week, CES attendees can check out Jeep's first three plug-in hybrid models: the Jeep Wrangler 4xe, the Jeep Compass 4xe and the Jeep Renegade 4xe. All three are scheduled to debut in 2020, but they aren't quite ready yet, so Jeep is offering a VR-based test drive that simulates a trek over the Hell's Revenge trail in Moab, Utah.