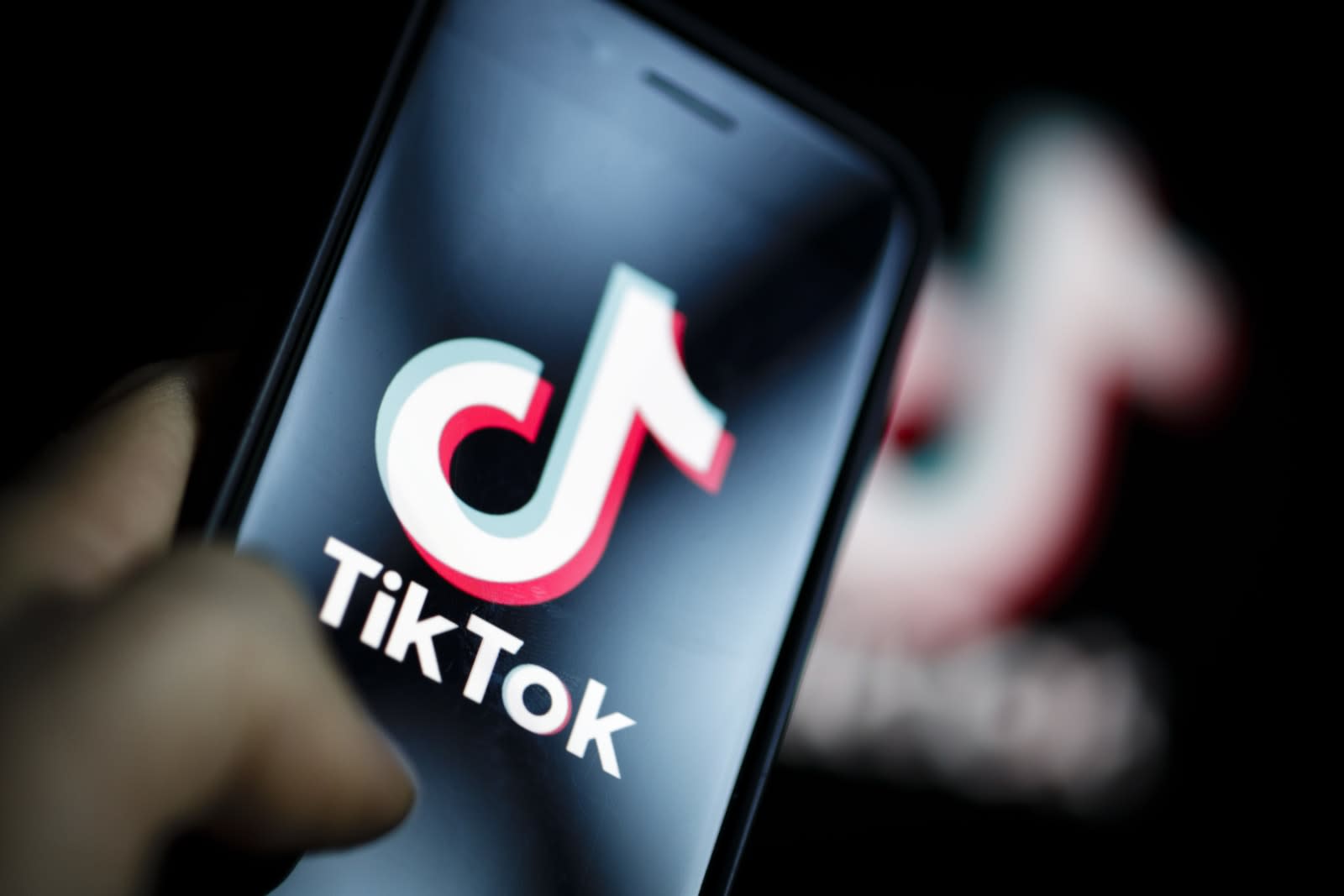 When the Army, Marines and Navy all put the kibosh on TikTok, you knew it was just a matter of time before other US military branches followed suit -- and sure enough, they have. The Air Force and Coast Guard have confirmed to the Wall Street Journal that they no longer allow TikTok on government-issued devices. It's not yet clear that the ban is truly comprehensive (the recently established Space Force hasn't weighed in), but it effectively leaves no 'safe' space for TikTok on military hardware.

There are no restrictions on use with personal devices, but officials have encouraged personnel and their kids to uninstall the app.

The Air Force and Coast Guard didn't provide specific reasoning for the ban, but it's likely to be consistent with earlier bans. There's been concerns that TikTok's ownership might leave it susceptible to pressure from the Chinese government to hand over sensitive data, although the company recently said that China didn't request any info in the first half of 2019.

And like spokeswoman Maj. Malinda Singleton told the WSJ, some of the issues are "not unique" to any one social media platform. Hostile governments could theoretically recruit people through social networks, and there's a chance that personnel could inadvertently reveal military secrets or expose themselves to attack. Warnings like this are rare (the Defense Department cautioned against using Pokémon Go in 2016), but they're not shocking given the potential for oversharing.

In this article: air force, bytedance, china, coast guard, gear, internet, military, mobile, security, social media, social network, social networking, tiktok, us air force, usaf
All products recommended by Engadget are selected by our editorial team, independent of our parent company. Some of our stories include affiliate links. If you buy something through one of these links, we may earn an affiliate commission. 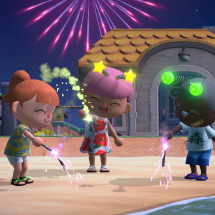